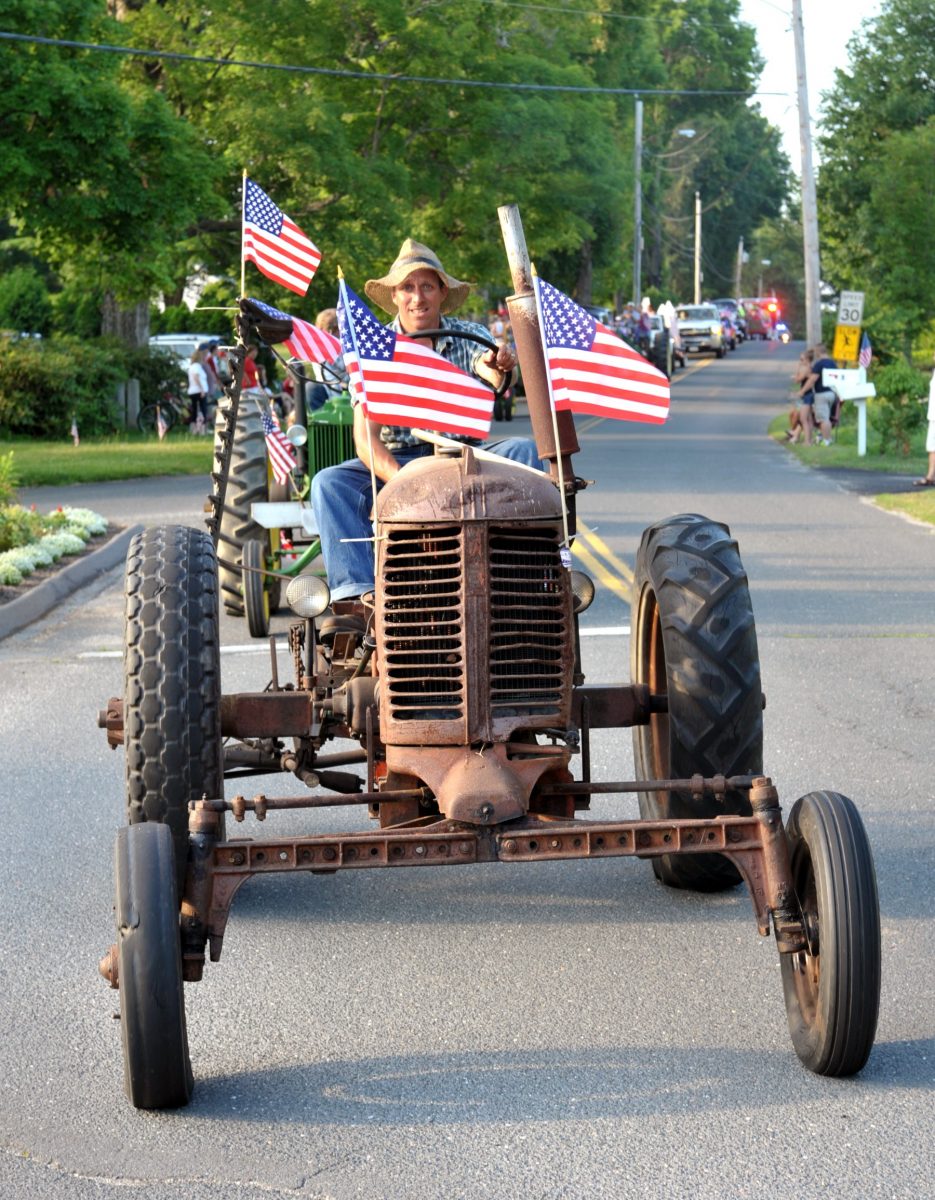 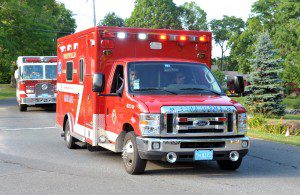 WESTFIELD – The Wyben Parade Committee has announced that its annual parade will be July 4, 2021 beginning at 5 p.m.

This year’s parade theme is Essential Workers. “We owe a debt of gratitude to all who helped members of our community of Wyben, City of Westfield, state of MAssachusetts, this great country of the USA and beyond. The 4th of July, 2021 is a perfect time to thank all who put their own lives at risk to protect ours,” said Sue Crane of the organizing committee.

Crane said the committee has invited or is in the process of inviting staff from Baystate Noble Hospital, the Westfield Police and Fire Departments, EMTs and military people from Barnes Airport. “We’re encouraging businesses such as the Butcher Block and Kosinski Farms to build a float or come and march. We’d love to have any essential worker who resides in Wyben to join in the parade,” she said. 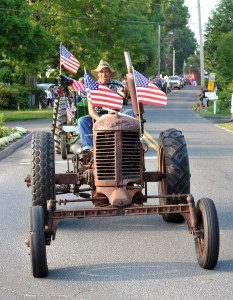 Tractors of all shapes and sizes were decorated in patriotic colors in a previous Wyben parade. (THE WESTFIELD NEWS FILE PHOTO)

Participants, floats, cars, tractors, etc. are asked to start lining up at the Wyben Union Chapel at 4:30 p.m. with a parade start time of 5 p.m. The parade route is along Montgomery Road from North Road to West Road. A Westfield police department cruiser will lead the parade followed by the grand marshals, office holders, floats, marchers including essential workers, a fire truck, an ambulance and more.

Pat and Bob Allen are the 2021 Grand Marshals of the Wyben Parade. “Much gratitude and affection for the couple’s tireless and embracing attitude as the Wyben Parade has been a huge success for over 20 years under their direction,” Crane said.

The Allens have called Wyben home since the 1980’s when they moved to the 1700’s Allen Family Homestead. Bob Allen retired as a Hartford Police Officer and Pat Allen worked in drafting and landscape design.

Since retiring, the Allens have been active in the Wyben community. Joyful Voices, a group from the Wyben Church who visit and sing to people who are homebound is a passion of Pat Allen, who also serves as a trustee, is on the nominating committee and teaches Sunday school for the Wyben Church.

Bob Allen has many interests and passions including canoe racing, repairing canoes/paddles and biking.  “Back in the day he bicycled to Nickerson State Park on the Cape to wait in line to get a campsite for his family,” said Crane. He also has been known to deliver flyers for the 4th of July parade on his bicycle.
Together they enjoy playing cards with friends and helping out and supporting church and community members in every way possible. They also enjoy traveling, especially road trips to visit friends and family with an eye open to a new adventure. The Allens have been married for 56 years.

“Let us all celebrate Pat and Bob for their goodwill, kindness and all of their ongoing efforts to help make life better and a little easier for all,” Crane said.