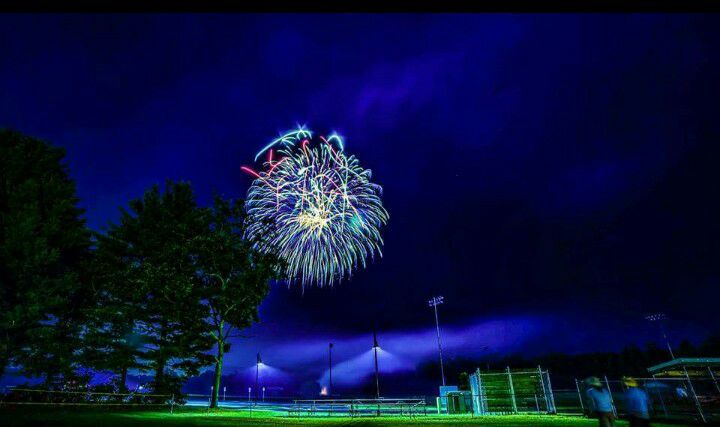 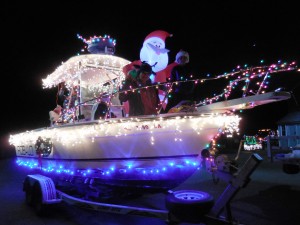 SOUTHWICK/WESTFIELD – July 4 celebrations in Westfield and Southwick have been canceled, postponed, or reinvented due to COVID-19, including fireworks displays.

Both communities have postponed fireworks with no future dates set yet. Southwick Civic Fund founder Joseph Deedy said he hopes to have a display in early fall.

“It is with great regret that we must make the following announcement: CRC will not be able to host or sanction the 4th of July Boat Parade this year,” CRC President Michelle Pratt stated on the group’s website.
Pratt announced the cancellation earlier this week, noting that the “State of Massachusetts does not feel comfortable authorizing the event during this stage of the pandemic, and just rescinded the necessary permits for our organized event.”

Another Independence Day tradition, Light Up the Lake, will go on as planned.

“So please show your spirit and carefully light tiki torches or lanterns on the beaches at dusk,” Pratt stated.

The annual Hampton Ponds Association’s July 4 Parade was also canceled, however, the Association will host a boat parade at 5 p.m. and encouraged residents of the pond to decorate their homes. 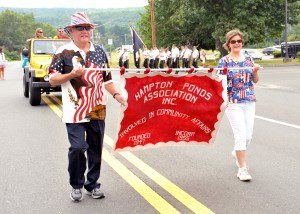 Jim Haley and his daughter Pam Seastrand hold the Hampton Ponds Association banner during a past July 4 parade. (THE WESTFIELD NEWS PHOTO)

“Families and residents will surely miss the parade this year. The ceremony afterwards honoring the military and our country is even more important. The Hampton Ponds Association has performed a great service for many years and I think we all look forward to the parade and ceremony again in 2021,” said Ward 6 City Councilor William Onyski.

The Wyben parade, which is the quintessential old-fashioned community parade, was canceled in 2019 due to lack of participation in planning the event.

Allen said the parade was “obviously a difficult task to safely do so this year, so sadly organizers have to spring forth to 2021 and regret its absence in 2020.” He added that it was unfortunate because celebratory events are much needed during the pandemic.

“Our country is in need of patriotic events such as this to remind us of who we are, and what we have,” said Allen.

Fireworks celebration throughout Massachusetts have been canceled or postponed.