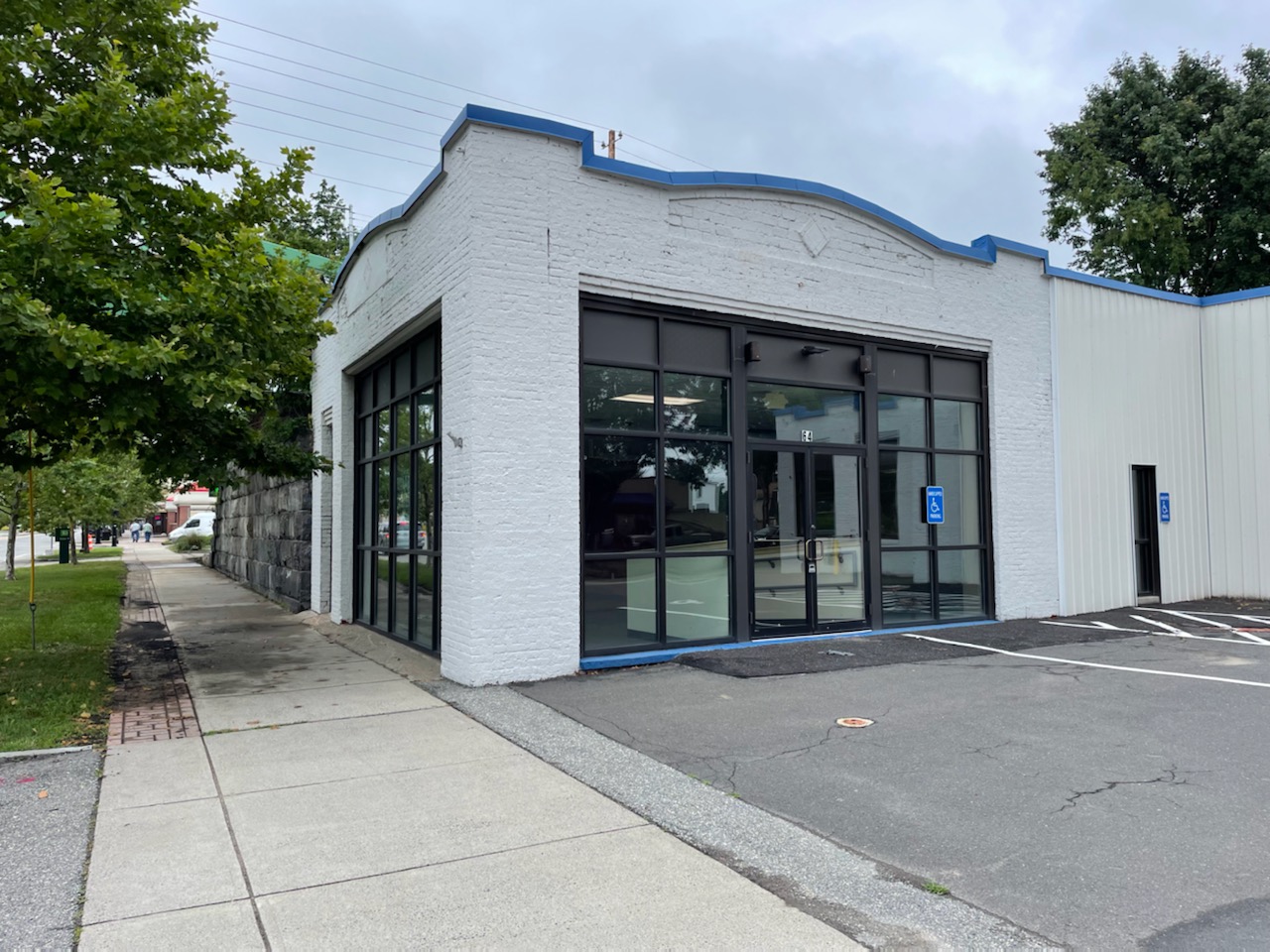 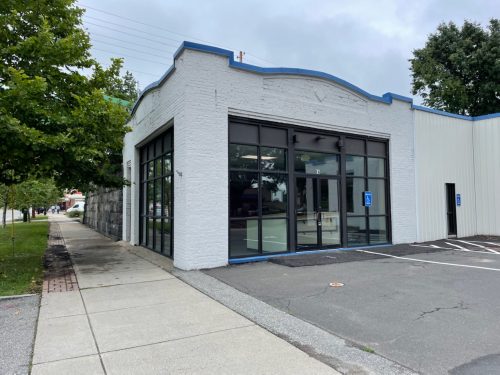 WESTFIELD – Vicki Benford of Yellow Bear Market in Southwick came before the City Council for a junk dealer and collector license to open Yellow Bear 2 at 64 Main St. in Westfield.
Benford said she has had licenses before in Westfield, when she had a store in the old Zuber’s Ice Cream building before it was sold. She said she moved to Southwick two and a half years ago.
“It’s been doing great,” Benford said about the Southwick store. She said the location in Westfield that she was always attracted to became available and she would like to open a second store.
Benford described her store as a combination of a flea market, craft fair and farmer’s market, providing everything from fresh eggs and homemade towels to home appliances. She said the store in Southwick has 70 vendors.
License Committee chair John J. Beltrandi III asked whether everything at the store would be contained within the building. Benford said in Southwick they do some outdoor activities, which they also did at the old store in Westfield, but this new location has no space to put anything outdoors.
She said the location in Westfield is much bigger than the Southwick store — 7,500 square-feet compared to 2,100 square-feet – and she could probably triple the inventory because of the square footage.
At-large Councilor Dan Allie asked her to describe the business model. Benford said vendors rent tables or a hutch to sell their products, and they’re limited to the spot they rent. She said there are also open floor spaces to sell furniture. She said the rentals are month to month, and she’s had vendors who followed them to Southwick from the old location in Westfield. Benford said she and her employees sell the merchandise which is on consignment.
At-large Councilor Richard K. Sullivan Jr. asked if Benford would be amenable to putting a restriction on the license for no outdoor sales activities, and said neighbors were concerned about what it’s going to look like. She said she would as there is no room.
“What is it going to look like,” asked Ward 1 Councilor Nicholas J. Morganelli Jr.
Benford said in Southwick they do have a front porch, and put things out on the porch. In Westfield, there is a big window to set up to attract customers. The signage will be on the building itself.
Morganelli said he is concerned about the appearance from the outside. She said if her name is on the store, she doesn’t want it to look like “Sanford and Sons.” She said there is a flower bed outside and she could set up the huge front window to make it look very nice.
Morganelli asked her how she would be a good steward of the community, something he said he likes to ask people.
Benford said the store “gives people something to do.” She said they sell honey sticks from a local farm and farm fresh eggs, but also antiques and collectibles. She said in Southwick they have a comic book vendor. People also rent booths for yard sale items if they don’t have a good space to sell at their homes. “I do estate buys. You just never know,” Benford said, adding that Westfield is a perfect location for large items, and it has no stairs.
At-large Councilor Dave Flaherty asked Benford to confirm that there would be no trailers, no storage units and no pods, and she said there would not. She said there is a fenced area in the rear for a dumpster, and parking would be in the rear, with only two handicap spaces out front.
At-large Councilor Kristen L. Mello asked whether she would put a bike rack out front, since the store is right on the bike trail. “It’s not a terrible idea,” Benford said.
Sullivan said as a word of caution that the license does not include food sales.
With nobody speaking from the public, the hearing was closed. The license passed unanimously, with the stipulation that there be no outside storage or sales.