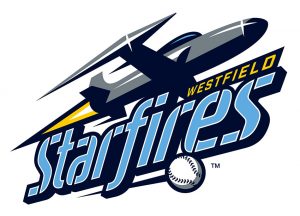 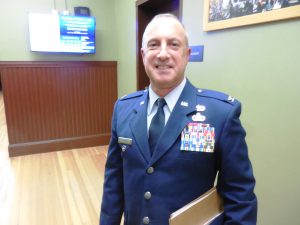 WESTFIELD – The 104th Fighter Wing and community leaders from Westfield are scheduled to throw out the first pitch for the Starfires home opener, May 31, at approximately 6 p.m. at Billy Bullens Field.

The Starfires are the new Futures Collegiate Baseball team that call Westfield home. The team drew its name from the Lockhead F-94 A/B/C Starfire, flown at Barnes from 1954 to 1958. The Starfires are part of the seven-team circuit in the summer collegiate league.

“The 104th Fighter Wing is honored to have one of its historic fighters based at Barnes Air National Guard Base selected for the team name. Westfield loves baseball and the 104th and I know all of us are fortunate to have the Starfires in our hometown,” said Green