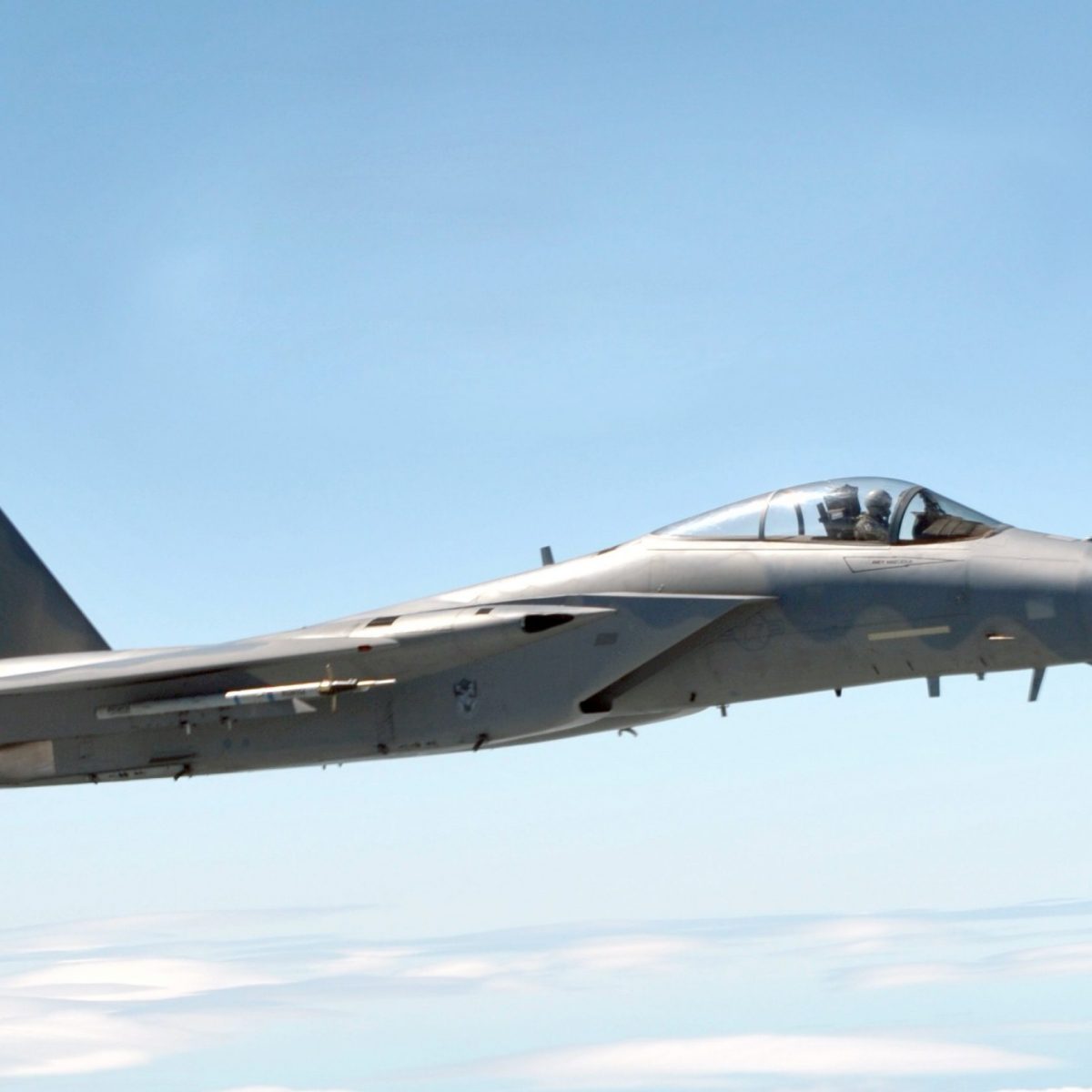 WESTFIELD  – The 104th Fighter Wing is scheduled to perform an F-15 Eagle flyover for the Boston Pops Independence Day Celebration, July 4 approximately 8:20 p.m., at the Esplanade in Boston.

The F-15 Eagles will fly in formation, serving as a symbol of air power and patriotism. Since the first flight as an independent service in 1947, the Air Force has provided our nation’s most responsive and effective source of global vigilance, reach and air power in peacetime and war.

“The flyovers performed by the 104th Fighter Wing’s F-15 Eagles during any special events serve as an additional training opportunity for the pilots and ground crews and are scheduled if the operational mission allows, as part of the regular annual flying training plan” said Col. Peter T. Green III, commander of the 104th Fighter Wing.

In addition to aircraft supporting the event, the 104th will be sending Airmen from its Communications Flight and Security Forces Squadron to assist with interagency command and control and law enforcement operations.

“Our members are very proud to support their Nation and the Commonwealth during our celebration of our country’s independence,” said Green.

The 104th Fighter Wing is part of the United States Air Force total force, has members deployed all over the world and stands ready to fly, fight and win against worldwide threats in the air, space, and cyberspace. The Air Force is fully engaged as part of America’s Joint Force in every region of the world and every mission area across the full spectrum of military operations.