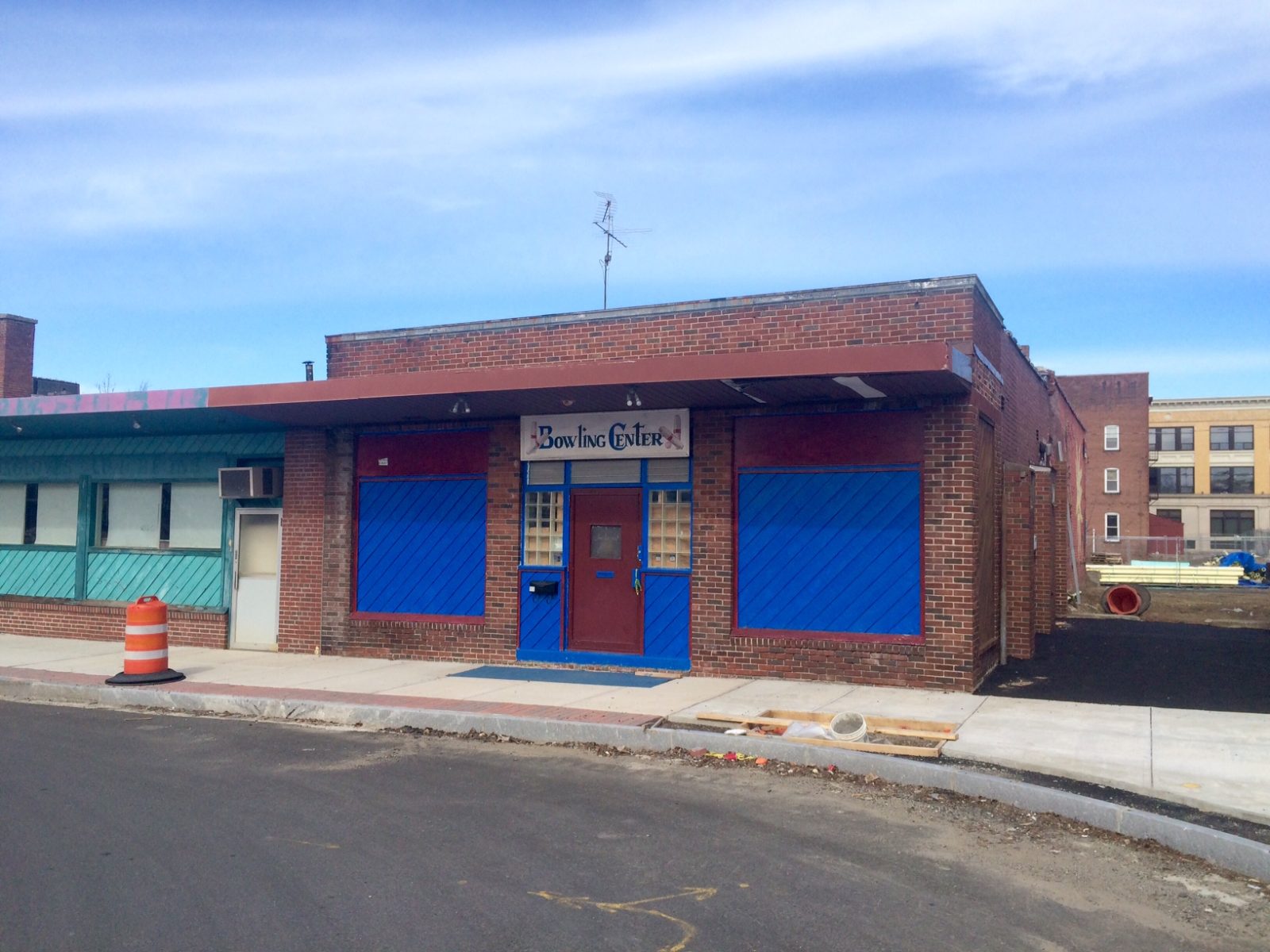 WESTFIELD – The City Council tabled a request from Mayor Brian Sullivan to transfer $289,300 from free cash to the Westfield Redevelopoment Authority (WRA).
City Advancement Officer Joe Mitchell said he was disappointed it did not pass during the March 3 council meeting.
“This would allow the WRA to purchase the bowling alley on Church Street,” said Mitchell.
Councilors cited the funding source as reasons why they wanted to wait because in a tight budget year, using free cash was not the best option.
“They want to talk to the mayor about other funding sources, such as the snow and ice budget since we had a mild winter,” Mitchell said. “So they didn’t say no, but they want to talk about it.”
The bowling alley is part of the Elm Street improvement plan for the Gaslight District and is the planned site of the future downtown parking garage.
Plans include purchasing the former bowling alley owned by the Romani family, as well as a driveway owned by a Romani family member, and two properties owned by the Murphy family.
Mitchell said a second, slightly smaller appropriation would be made in the future to purchase the other three properties.
“I hope to purchase the bowling alley by July and have the building down before Sept. 1 when the college students return,” said Mitchell.
The land would help solve some of the parking issues there immediately until such time that the other three peoperties are purchased, razed, and the garage is built.
The Pioneer Valley Transit Authority is set to begin construction on its transit station May 12, which is also part of the improvement plan for the Gaslight District that encompasses the area between Arnold and School streets.
“The Flahive Building is being demolished now,” said Mitchell.
Once the PVTA builds, Mitchell said it will be an attractive and practical use of the land.
The Westfield City Council plans to take up the appropriation at its next meeting.