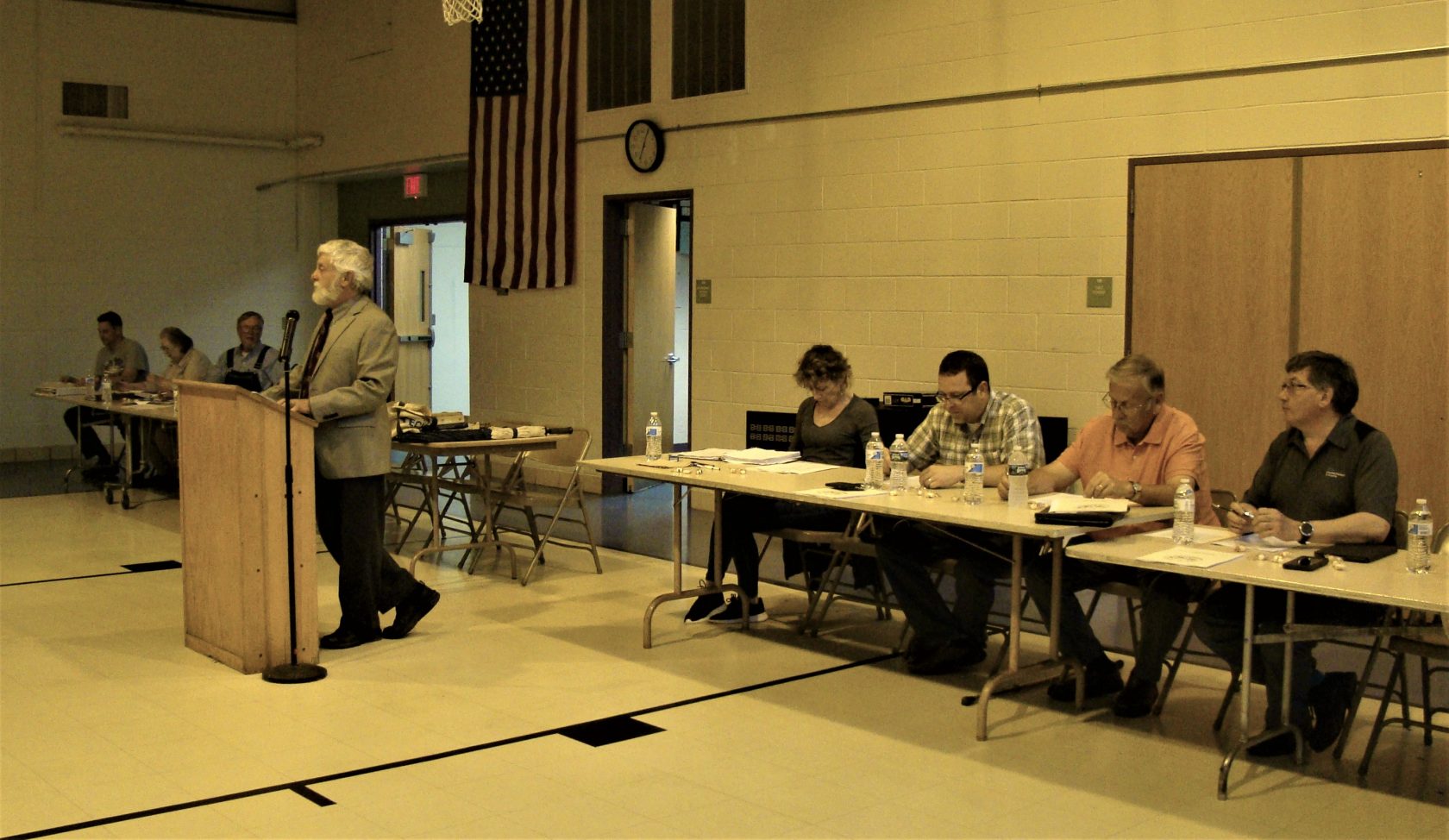 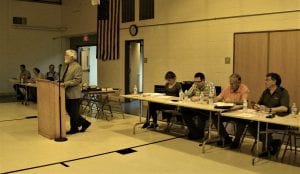 RUSSELL – All warrant articles were approved by the 35 residents in attendance at the Annual Town Meeting in the Russell Elementary School June 10. 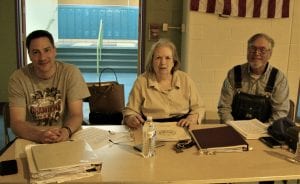 Finance Committee member Ruth Kennedy said she had been involved in the discussion since the alternative method was first proposed. She said she had supported the cooperation of the six towns in developing it,
“This is an experimental time. We have to see what will help our town. Next year, it might help,” Kennedy said. She added that last year, she supported the alternative assessment in the budget, even though it was higher for Russell.

“We have a little over $100,000 in Free Cash. Does anybody want us to give that (to the district),” she asked.
Another discussion took place around the elimination of Russell’s portion of salary for the economic development director, a shared position in the Gateway towns. Montgomery also did not fund the position this year.
At the start of the meeting, Finance Committee member Derrick Mason expressed his disappointment that the position was being passed over.
“Last year, the town voted to fund the position. The Select Board in its wisdom chose not to pay that position,” Mason said.
Selectman Keith Cortis replied that a lot of questions had been put forth by Montgomery and Russell, and the committee couldn’t guarantee the changes that were suggested by the towns.

“We said we wouldn’t sign the contract until legal approved it,” Cortis said, adding that originally, the position was grant funded by the state, and when the grant ended, the job was never posted.
Later in the meeting, Papillon asked going forward, whether the town intended to fund the position, and relieve the future tax burden on residents.
Selectman Jeffrey Bean said yes, but repeated that the way the contract was done and the position hired, they were not sure it were legal.
Another resident asked if that meant that the economic development director would not be doing any work on behalf of Russell this year, to which the Select Board replied she would not.