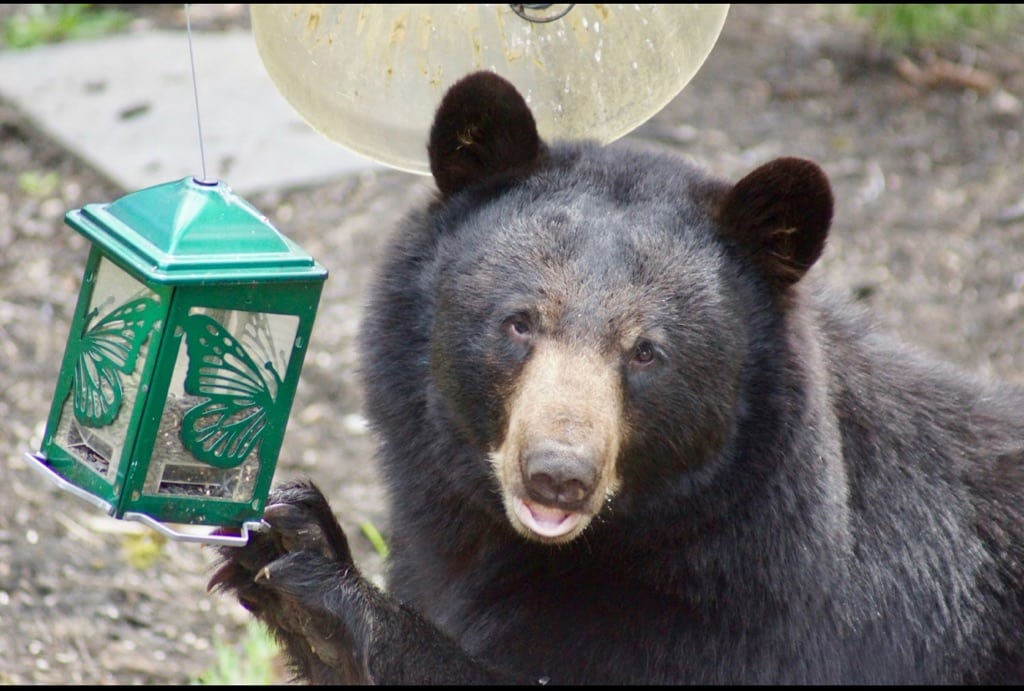 GRANVILLE – “Don’t feed the bears” isn’t just a sign in national parks, it’s the best way to keep the animals out of your yard.

Granville Police Chief Richard Rindels said the town shares its community with many bears and they often find themselves sniffing out a snack that leads them to a residence.

“Birdfeeders are the biggest culprit,” Rindels said. “We tell people all the time to remove their birdfeeders.”

Even a bear not hunting food can be lured into a yard by the smell of dinner.

“Bears are attracted to food, so keep trash barrels locked up, too,” Rindels said.

This spring there seems to be more bears than usual making their way through neighborhoods across the region.

“It’s not just in Granville,” Rindels said. “It’s the surrounding communities, Southwick, Westfield – it’s all over. It seems to be almost daily that someone reports a bear sighting, either to the police department or posting it online. Typically, the weather has something to do with it, but I’m not sure why there are so many this year.”

If a person encounters a bear close-up, Rindels said to make a lot of noise.

“A lot of people don’t realize that they’re as afraid of humans as we are of them,” he said. “When you make loud noise, they usually retreat and run away.”

His best advice for avoiding the animals, however, is simply don’t feed the bears.