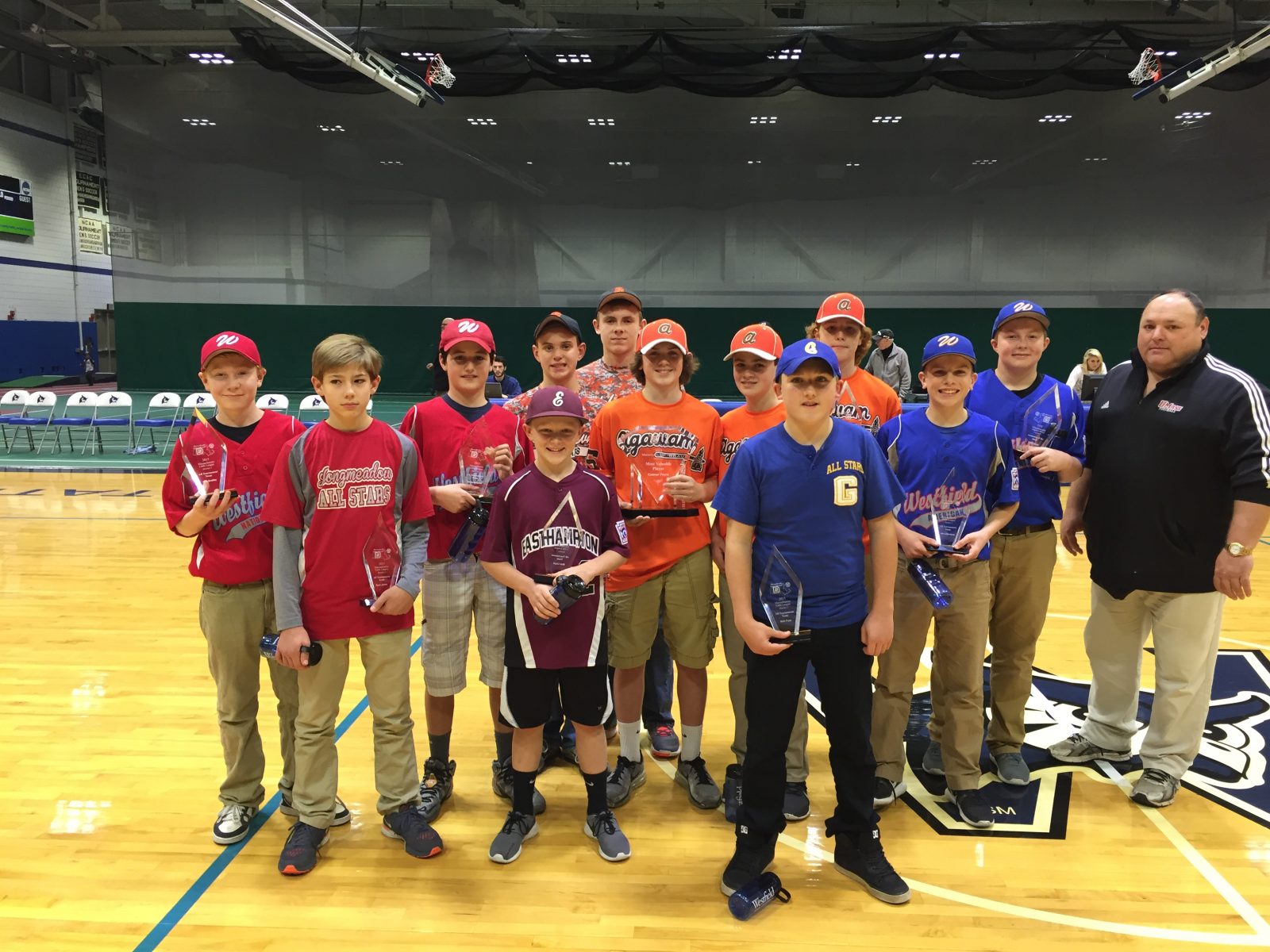 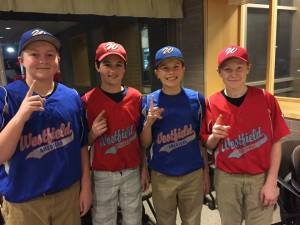 WESTFIELD – Some local ball players have hit it out of the park.
Little League Baseball District 2 announced its first-ever All-Tournament Team recently, honoring several area players for their performance this past season.
Players from Westfield, Agawam, Gateway and surrounding towns and cities were named for their achievements.
“We wanted to immortalize these players for some great accomplishments … and their spectacular play,” Westfield Little League president Ken Diegel said. 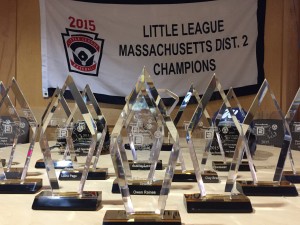 Three players were chosen from each of the two finalists – Westfield American (David Tirrell, Jake LaBombard, Joey Dekarski) and Agawam (Connor Feyre, Laine Page, Connor Twohig).
Feyre was the unanimous Most Valuable Player.
“He was the best player throughout the tournament by far,” Diegel said of the Agawam All-Star. “I think he had as many intentional walks as home runs. He was just amazing.”
Players were selected by a vote from each of their respective district presidents. 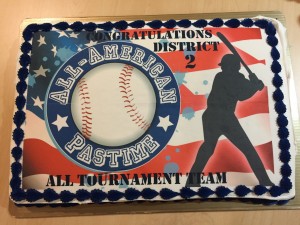 Westfield National’s Matthew Bernatchez and Clay Bradley, and Gateway’s Brandon Daniels were also among the selections.
All of the All-Tournament players were recognized at halftime of a Westfield State University men’s basketball game Dec. 10.
2016 REGISTRATIONS: Registrations for the 2016 Westfield Little League season will take place Fri., Jan. 8 and Sat. Jan. 9 at Westfield’s new Senior Center on Noble Street. Leagues are available for boys and girls aged 5-16. Children who live in Westfield, Southwick, Tolland, and Granville are eligible to participate.
Signups will be held Jan. 8 from 6-8 p.m., and Jan. 9 from 10 a.m. to noon. A birth certificate and proof of residency will be required for each player. Payment will be accepted by cash or check.
Anyone wishing to register online can do so by visiting the web at westfieldlittleleague.com. 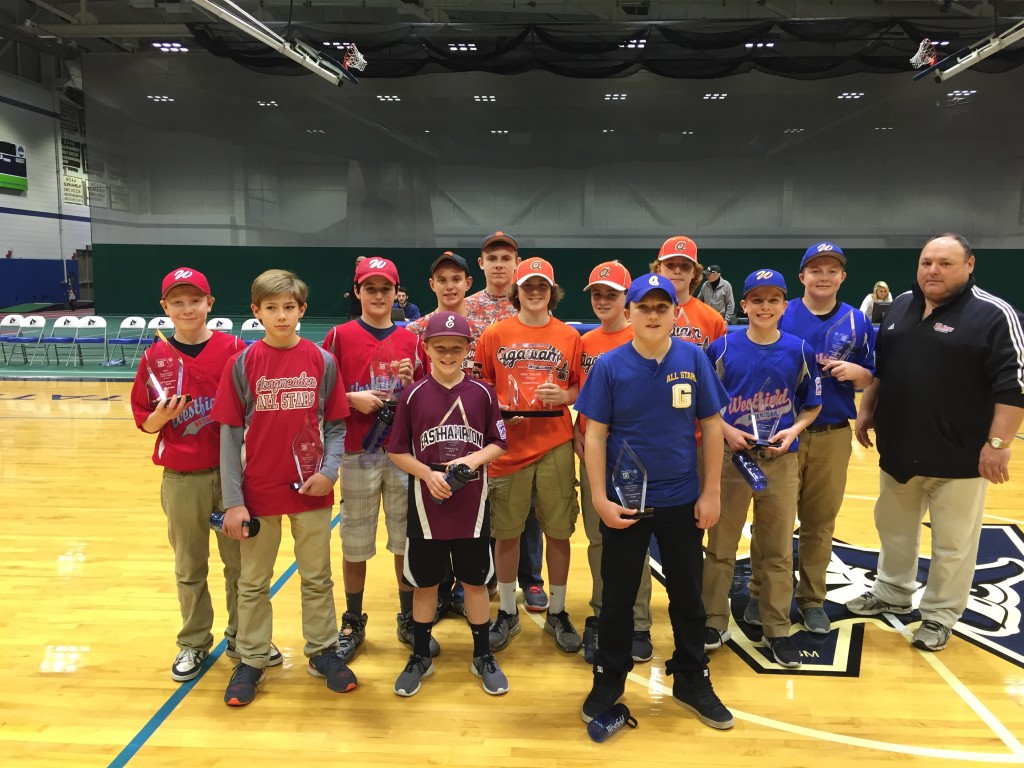