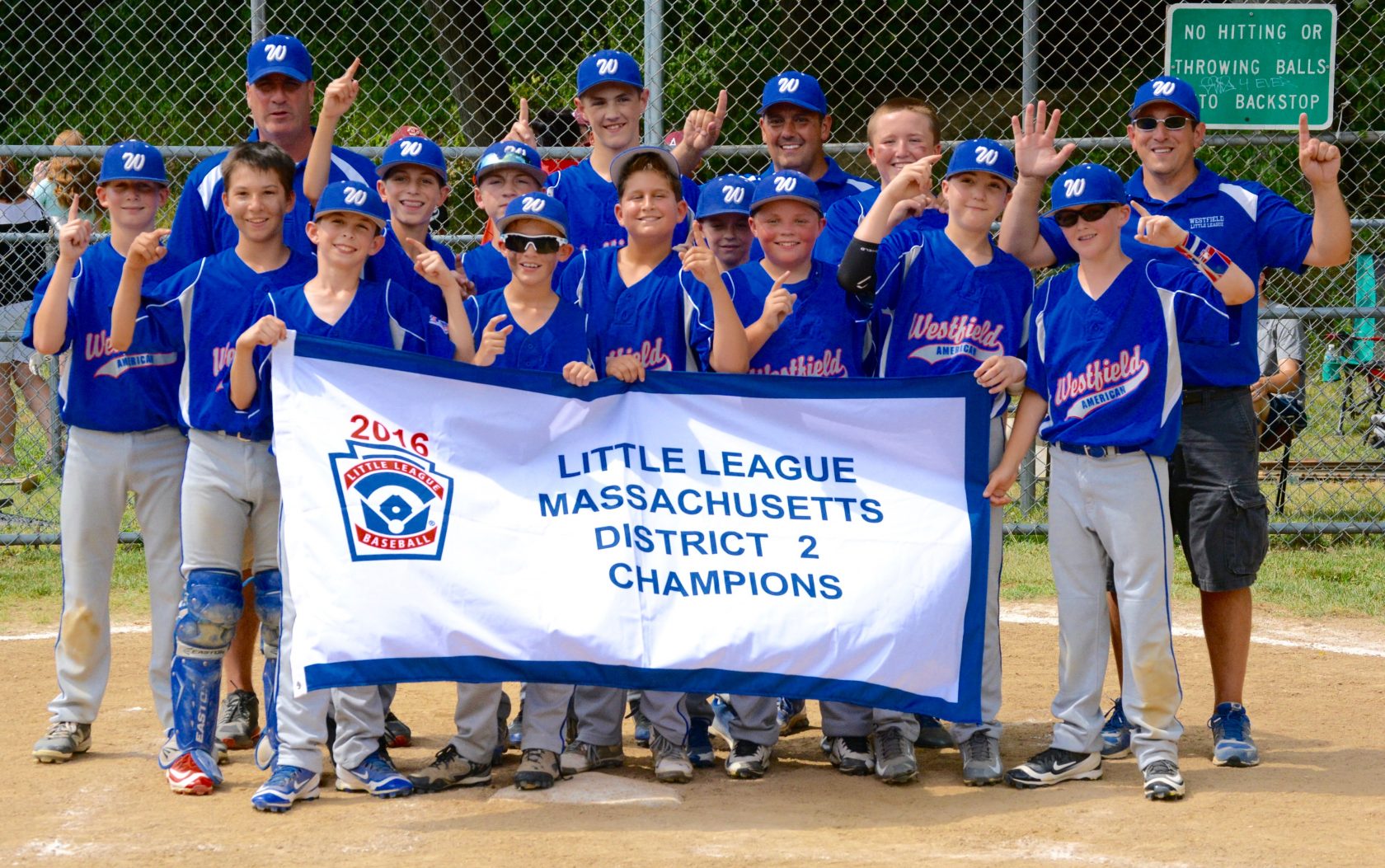 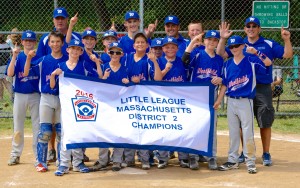 WESTFIELD – And then there was one.
The Westfield Little League Baseball 11-12-Year-Old American All-Stars is set to carry the torch for the Whip City.
After Pittsfield eliminated the Westfield National 10-11-year-olds in a sectional tournament game Sunday, it left the city’s American team as the lone area representative in this summer’s Little League postseason.
Amherst’s 11-12-year-old All-Star team nearly single-handedly ended the Whip City’s representation in Little League this summer by knocking off Westfield National last Wednesday night, and defeating Westfield American Friday night – the second time this postseason.
Westfield American showed a lot of resolve though.
On Saturday, pitcher Kareem Zaghloul overcame soaring temperatures and a red-hot Amherst offense to help propel Westfield American to a 7-1 victory and District 2 championship.
He was not alone in his effort though as his team’s defense player nearly flawless, the offense opportunistic.
As Westfield American now approaches its sectional opener against Pittsfield Wednesday night at Ralph E. Sanville Field on Cross Street, it will need much of the same. First pitch is at 5:30 p.m.