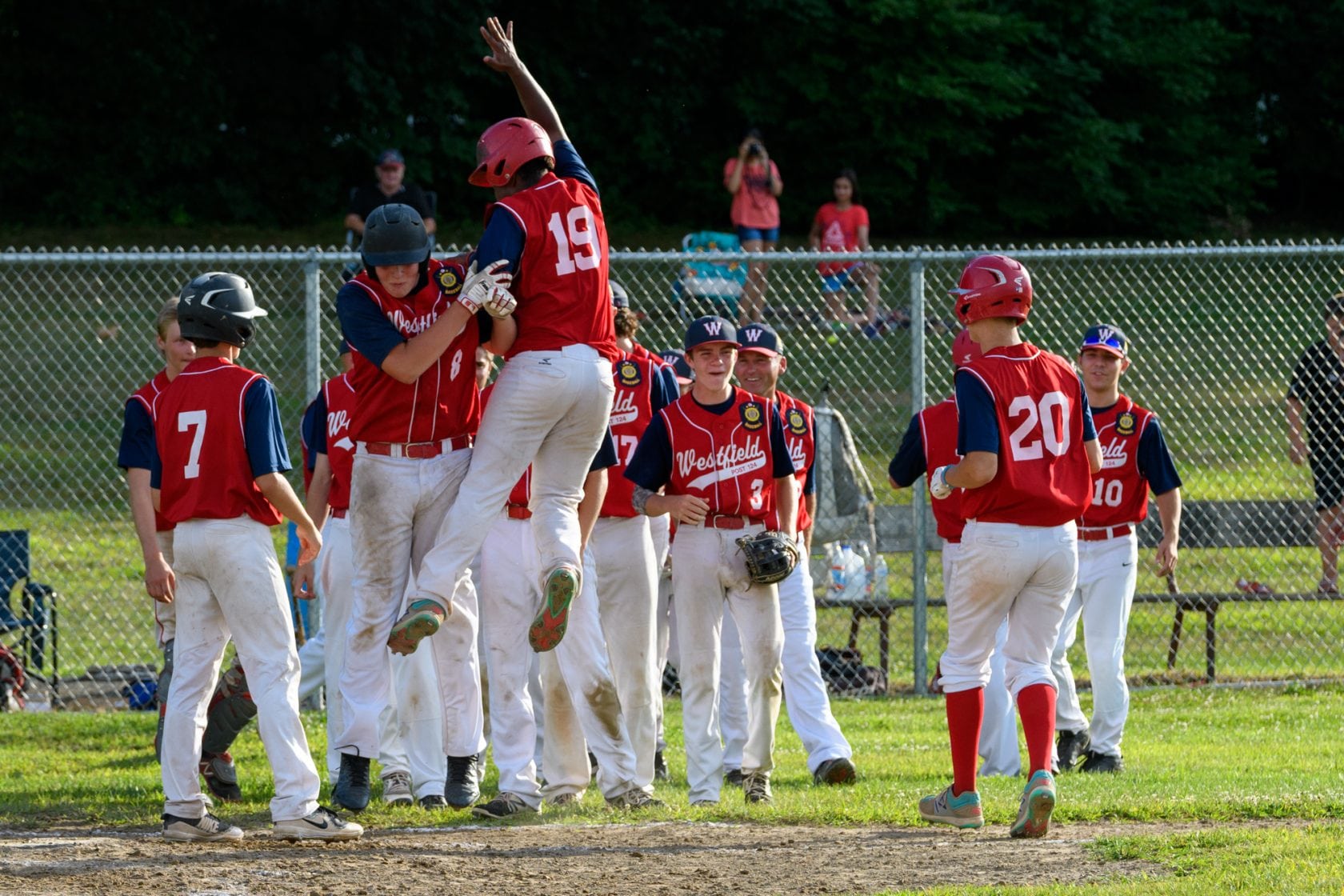 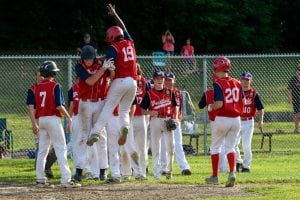 WESTFIELD – “Play ball” are two words that baseball fans have been clamoring to hear this year more than any other. For some local baseball fans, it appears they may be greeted with a bit more silence than usual this summer.
American Legion Baseball has announced on its web site the cancellation of its 2020 regional tournaments and World Series.
That news is likely a disheartening blow to Westfield Post 124’s tournament hopes.
Two years ago, the Westfield Junior Legion team earned a surprise trip to the regionals on the heels of an unbeaten regular season run. Several of those players were expected to make up the 2020 and 2021 Senior roster.
“It’s disappointing,” Westfield Post 124 assistant coach Bob Eak said. “All of those kids work to go as far as can. It’s fulfilling if they win the district championship but disappointing overall.”
American Legion Baseball officials cited the “unpredictability of the current worldwide COVID-19 (coronavirus) pandemic, the manner in which the virus spreads, its duration, and the resulting public health regulations and restrictions across the nation” as the factors made in their recent decision. They also noted being faced with “an improbable situation.”
The Americanism Commission, in consultation with National Commander James William “Bill” Oxford, made what they called “an extremely difficult” decision.
“These times are unparalleled,” Americanism Commission Richard Anderson said, “and while it is distressing to think of all those youth across the nation who are disappointed to learn of the cancellation of American Legion programs this year, it would be a much, much greater tragedy if even just one of those youth were to fall ill during a program. The Americanism Commission feels this is the right thing to do.”
The awarding of American Legion Baseball scholarships for 2020 have also been suspended indefinitely.
At this point, the league still plans on holding a regular season, and likely a district championship. Any questions regarding regular season play are being directed to each respective region’s department baseball committee chairpersons.
“We’re still excited about the year,” coach Eak said, “but it’s in limbo.”