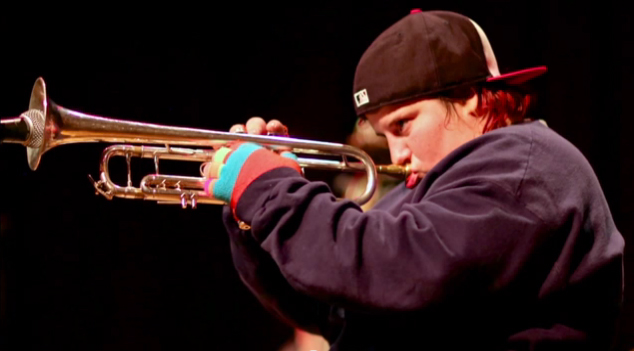 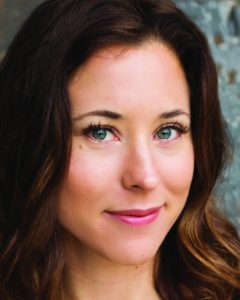 Nick Payne’s “Constellations” Next at TheaterWorks

One of the more fascinating plays produced in recent years, Nick Payne’s Constellations, comes to Hartford’s TheaterWorks, under the direction of its artistic director, Rob Ruggiero, January 18-February 18. Make a visit to TheaterWorks for this play part of your New Years resolutions.

On the surface, Constellations is a story of one relationship with infinite possibilities. Boy meets girl, a beekeeper and a physicist to be precise. We follow their relationship through time and space. Are they meeting in the present? Are they replaying a meeting in the past ? Are they imagining a future meeting? When I saw a production of Constellations at Berkshire Theatre Group, I was fascinated by Payne’s characters and his writing, and so hopeful of seeing the production again, because I felt I’d missed out on so much. 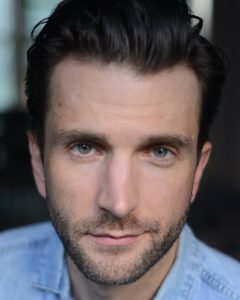 Nick Payne is the young British playwright and screenwriter, whose breakthrough play, Constellations, was a London hit in 2012. Manhattan Theatre Club imported the show to Broadway for a limited run in 2015, in which film star Jake Gyllenhaal made his Broadway debut opposite Ruth Wilson. At TheaterWorks, M. Scott McLean plays Roland, the beekeeper, and Allison Pistorius plays Marianne, the physicist.

Rob Ruggiero, who won accolades for his staging of Rags at Goodspeed last fall, says of Constellations, “This play is very special. There is something indescribable about it that compels me — it creates it own rules. Everything that happens to Marianne and Roland is a matter of probability and the rules of physics prevail. For this production, we are exploring an immersive design and have taken some creative risk. We are re-configuring theater seating so it wraps around a circular stage and we’re introducing live music composed specifically for this production.”

You may think that you need an expert in  math or physics to explain the theory of time, as Constellations unfolds. I attended the Berkshire Theatre Group production in Stockbridge in the company of a math teacher, but was able to understand what was happening on the stage without a mid-show tutorial. 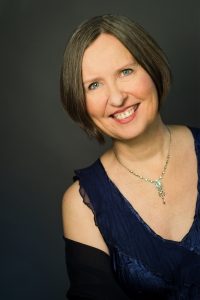 Diane Walsh, pianist, is soloist with the Springfield Symphony. Photo by Liz Linder

Diane Walsh, the internationally renowned pianist, joins the SSO to perform the Mozart work. Theatre audiences may know her as the onstage pianist in the 2009 Broadway production of Moises Kaufman’s 33 Variations, the story of a Beethoven specialist, played by Jane Fonda, who is inspired by Variations on a Waltz of Diabelli. Zach Grenier played Beethoven. Walsh had been a part of the first production of the play at Arena Stage in Washington, DC, where Mary Beth Peil starred in the role assumed by Fonda.

Broadway Week returns January 16-February 4. Many Broadway plays and musicals will offer twofers, or buy one ticket and get one ticket free offers during that time period. Most Broadway shows participate, subject to seat availability. The best way to get to The Big Apple is to drive to New Haven, and take Metro North to Grand Central. Plenty of parking available adjacent to the New Haven Union Station. Depending on weather, the Broadway theatre 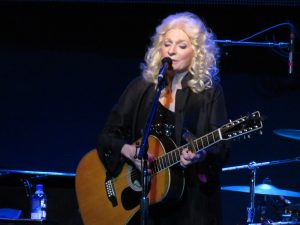 district is an easy walk from Grand Central.For details: https://www.nycgo.com/broadway-week

Tanglewood is announcing three new popular artist events to take place during the 2018 Legendary musicians Stephen Stills and Judy Collins will perform in the Koussevitzky Music Shed on June 17. Celebrated jazz and bluegrass group Bela Fleck and the Flecktones will perform in Ozawa Hall on June 29.Two icons of comedy, Steve Martin and Martin Short perform An Evening You Will Forget for the Rest of Your Life on September 2. For details: 888-266-1200 or www.tanglewood.org.

Shakespeare & Company presents its Winter Studio Festival of Plays on January 13-14 in Lenox, MA. This weekend of staged readings will showcase emerging and established playwrights, and feature Company artists. The line-up  include Wonders of the Invisible World, a new play by Liz Duffy Adams; The Shadow of a Doubt, a newly discovered play by Berkshire legend Edith Wharton; Buried Child by Sam Shepard; and The Whirligig by Hamish Linklater. For details: 413-637-3353 or www.shakespeare.org.

Alabama Story, Kenneth Jones’ play, the true story of the State Librarian of Alabama, Emily Wheelock Reed, who was persecuted for protecting books in the south during the days of the Jim Crow laws, plays The Majestic Theater in West Springfield through February 11. Sheila Siragusa directs the play, set in 1959, where Garth Williams, a well-known writer and illustrator, has just published a children’s book entitled The Rabbit’s Wedding, in which a black rabbit marries a white rabbit. State Senator E. W. Higgins is outraged, certain that the book promotes race-mixing, and mounts a crusade to have it removed from the shelves and banned. For details: 413-747-7797 or www.majestictheater.com