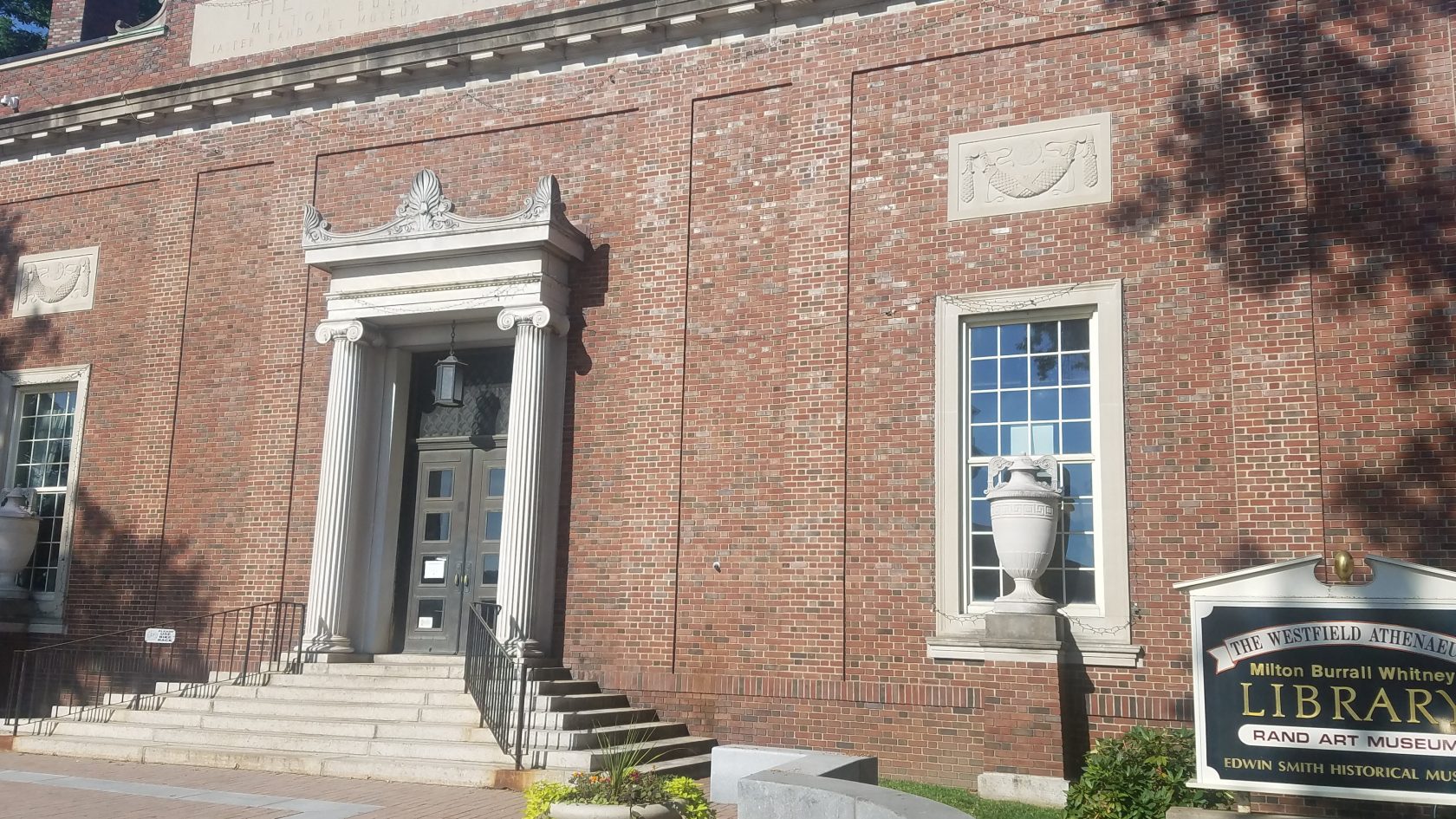 WESTFIELD- The Westfield Athenaeum announced that it will host more author talks later this summer following the talk given by Irish Author Tom Phelan last Wednesday.

The first lecture will be a part of the Athenaeum’s Adult Summer Reading Program. On Aug. 7 from 6:30 – 7:30 p.m., just a few weeks after the 50th anniversary of the Apollo 11 moon landing,  Tianna Darling will give a presentation on why the United States was able to pull ahead of the Soviet Union in the “Space Race” of the 1950’s and 1960’s. They will discuss how the USSR was unable to put a man on the moon despite having been the first country to put both a satellite and a person in space.

The first “Author Talk” will take place on Sept. 11 at 6:30 p.m. in the Athenaeum’s Reed Room. It will feature Alan Fridkin, a longtime resident of Westfield who spent 45 years as an attorney and 25 concurrent years as an officer in the U.S. Navy. Fridkin’s dual careers allowed for him to travel to 49 U.S. states and more than 40 different countries.

Fridkin will discuss his travel memoir “A Ligurian Odyssey” in which he talks about how he and his wife were repeatedly drawn back to a certain region and town in Alassio, Italy. Fridkin will discuss how they stumbled upon the location and why they keep coming back in his author talk.

The second author talk will take place on Sept. 25 at 6:30 p.m., also in the Athenaeum’s Reed Room. The talk will be presented by David Daley, a resident of Haydenville, Massachusetts who has frequently appeared on national news stations such as CNN, NPR, and MSNBC.

Daley will discuss his book, “Democracy and Gerrymandering”, which was a national bestseller for Norton. Gerrymandering is the practice of manipulating the boundaries of legislative districts in a way that will favor one particular political party. Daley’s author talk comes at a rather relevant time, as the U.S. Supreme Court ruled on June 27 that federal courts cannot hear challenges to partisan gerrymandering. This is of concern to some as it may directly impact the 2020 U.S. Congressional elections, as gerrymandering allows for one part to take more congressional seats despite not having received the majority of the national vote.

Phelan, an Irish author,  spoke at the Athenaeum July 10. Phelan, 79, did not get his first book published until he was 50 years old. He had been writing since he was 36 while he was attending a university in Seattle. At the end of one of his courses he had to submit a writing assignment. After he submitted his paper, his professor asked him if he had ever seriously considered getting into writing. 14 years later, Phelan published his first book.

For the Athenaeum Author Talk, Phelan chose to speak about a more recent book of his, “We were rich, and we didn’t know it: A Memoir of my Irish Boyhood.” In his memoir, Phelan talks about his life having grown up in the midland Irish county of Laois with his stern but caring and wise father on a farm. Phelan chose to read some excerpts from the book as a part of his talk.

Phelan is currently working on a book that takes place in Western Ireland from the 1840’s to the 1990’s. Phelan’s new book will explore the story of an alleged ‘heavenly vision’ that took place in the area in the 1840’s.