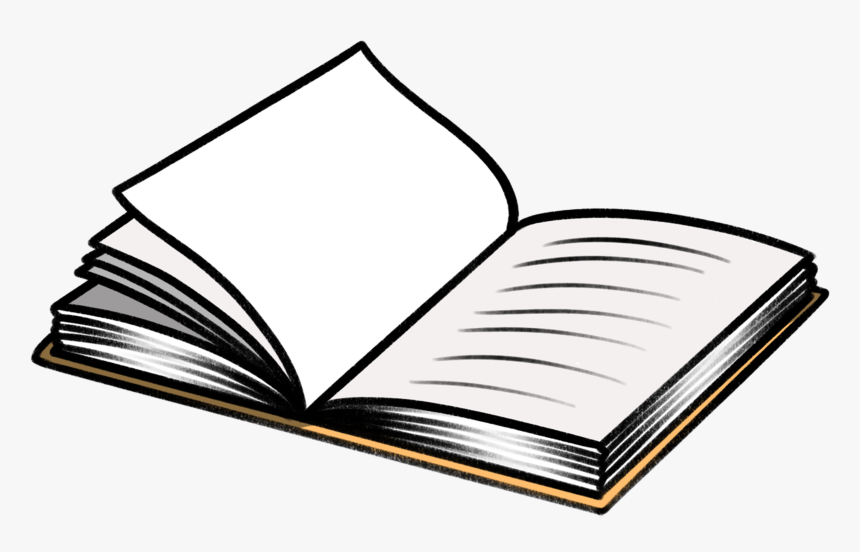 WESTFIELD – From history and fiction to memoirs and dark fantasy, the WhipCity Wordsmiths Book Show on the Green promises something for everyone on May 23.

“Area residents will have the wonderful opportunity to engage with the authors and purchase their books,” said Cheryl Crowe, a board member of ArtWorks of Westfield. “There will be authors of all ages and backgrounds of writing, something for everyone.”

ArtWorks of Westfield members are hosting the show which is being coordinated by Susan Buffum, who serves as the organization’s literary liaison and is a board member. Buffum and her daughter, Kelly Buffum, are cofounders of the WhipCity Wordsmiths, a social and support group for writers.

“This is the first stand-alone show for the authors, giving them a day to shine in our community,” said Crowe.

Since the summer of 2017, members of the WhipCity Wordsmiths group have gathered as an informal group.

“The group is welcoming to all writers and supportive of all members,” said Buffum, noting she suggested this literary event earlier this year during an ArtWorks of Westfield strategic planning meeting.

“The literary presence in Westfield has grown significantly since the first Articulture event in 2016 when we had six authors,” said Buffum, adding by 2020 there were 21 authors onboard for Articulture including authors from Hampshire and Franklin counties.

“COVID derailed the event,” said Buffum. “Several of the Hampshire and Franklin County authors and publishers will join us at the May 23 event.”

As part of the festivities, ArtWorks members will also have a tent set up with details about membership, and encourage community members to share ideas on cultural arts events they would like to see.

“We will also seek donations for the Westfield Is Fantastic mural project as well as share other planned 2021 events,” said Buffum.

Buffum said that all health department and CDC rules regarding the COVID-19 pandemic will be observed to ensure the safety of everyone attending the free event.

“I feel that local authors should have a connection to the community in which they live and work,” said Buffum. “Reading is still a means to escape from the rigors and stresses of day-to-day life. To be able to suspend belief, to be able to step into another world created in the imagination of an author/writer and experience a story is magical.”

Buffum shares some insight about the authors who are set to participate in the book show including:

“Storytelling has been around since people began communicating in oral languages with one another,” said Buffum. “We all tell stories every day when we talk with family and friends.”

Buffum noted that authors have the ability to tell fictional stories to entertain and enlighten others.

For more information on the group, send an email to [email protected] or visit the blog – whipcitywordsmiths.blogspot.com and download an application form. The group also has a Facebook page and currently meets monthly over the Zoom platform.

“Western Massachusetts has a rich history of being the home of talented writers and that is still true today,” said Buffum. “The WhipCity Wordsmiths group collaborates with ArtWorks of Westfield to showcase the literary talent in Westfield and surrounding communities.”