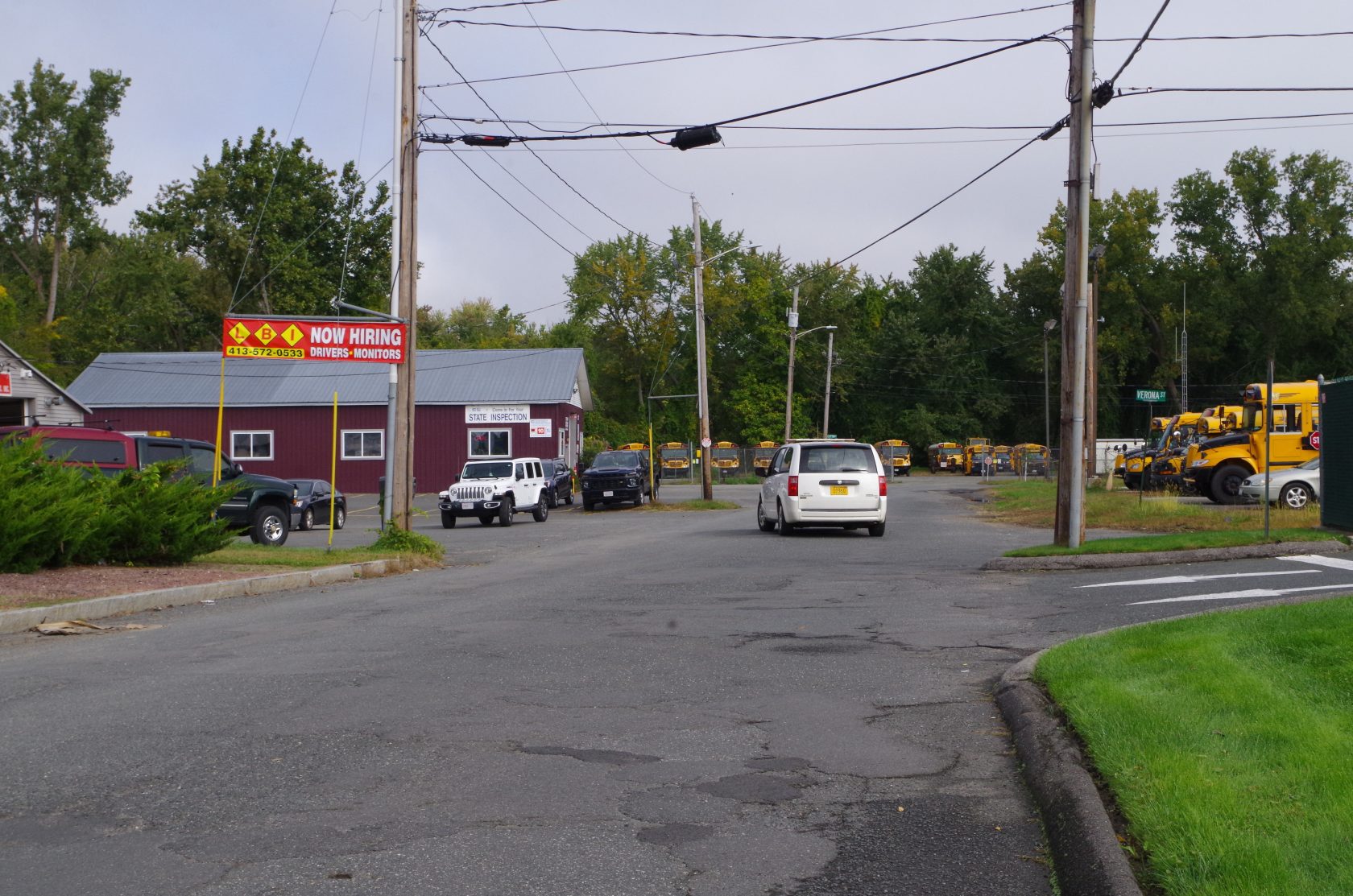 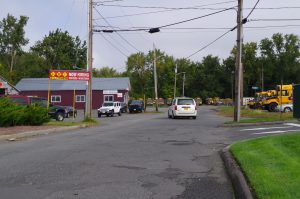 The dealership will be in a leased space in an existing 4,500-square-foot garage, with a lift, two overhead doors, back and front entrances, two offices, handicap bathrooms and security.

Friend and customer Gary Winn spoke on Hussein’s behalf, and said he was working to help him achieve his dream of opening a specialty car dealership. Winn said he met him when looking to purchase an SL Mercedes for himself, and Hussein recommended one over another car. He said he was very pleased after working with him.

Winn said the showroom is in a climate-controlled environment to look at the cars, which are luxury vehicles. He said there would be six or eight cars in the showroom at a time, and the lift was installed to look underneath the cars. Winn said it is a family business for Hussein, who has relatives with similar businesses in other states.

“His mission is to provide a service of specialty and exotic automobiles at a fair price. He has inventory and is pretty much ready to go,” Winn said.

Hussein said he would have 12 cars to show to the public that he would shuffle in the showroom.

“Quality over quantity,” he said, adding that he expects to sell four or five a month.

While initially saying that he planned to do some oil changes indoors and wash the cars outside, he was told by City Planner Jay Vinskey that his business site is in the aquifer district, and motor service repairs and car washes are prohibited.

Crowe said the property would be restricted to showroom and sales uses only.

He said the building, which has a maintenance team, has an upgraded heating system and is dry. He has ADT security sensors and codes on the doors and windows, and will be installing 18 security cameras inside and out.

Hussein said while he wouldn’t do oil changes, he still needs the equipment for the lift. He said customers buying cars from the ’80s want to see the bottom of the car, and look at the wheels.

“That requires tools and air compressors, which will all be electric,” he said, adding that he has a 1978 Chevy Blazer with 12,000 miles on it, Mercedes, Mustangs and Camaros among his inventory.

“Taking the wheel off to photograph is one thing, doing a brake job is another,” said Planning Board Chair William Carellas.

Hussein said he will advertise, and the showroom will be open to the public to come and see the cars.

“There will be people who will see these cars advertised, and will come from a distance,” Winn added.

Also approved after a continuation from Sept. 7 was a special permit for motor vehicle sales at Lecrenski Bros. on 14 Delmont Ave. in Westfield. The company provides school bus service for Westfield, and the owners have a surplus of buses, vans and cars that they want to sell on the open market.

Owner David Lecrenski said on Tuesday that he hired Levesque Associates to redraw the site plan, which he had drawn himself for the first hearing. The new plan shows 19 spaces for storage of surplus vehicles for sale around the garage at 14 Delmont Ave.

Lecrenski said the overhead doors used for motor vehicle inspection at the site wouldn’t be blocked, as they appeared to be in the drawing.

Speaking in favor of the plan as a resident, Dave Flaherty said he does business with Lecrenski Bros.

“They keep the place clean, are very good to work with, and are good neighbors to the people around there,” he said.

Planning Board member Robert Goyette said the site plan was “100 times better” than the previous one, which did not clearly show where the surplus vehicles would be parked. Lecrenski owns several lots in the area.

Citing the condition that the display of vehicles for sale would be limited to the 19 spaces shown on the site plan at 14 Delmont Ave. where the sales will occur, Carellas asked whether they could stipulate no cars for sale may be parked across the street, another parking area owned by Lecrenski that is used by employees.

Vinskey said they could say “actively for sale applies to this address,” but nothing else, as Lecrenski already has permission to store cars at his other lots.