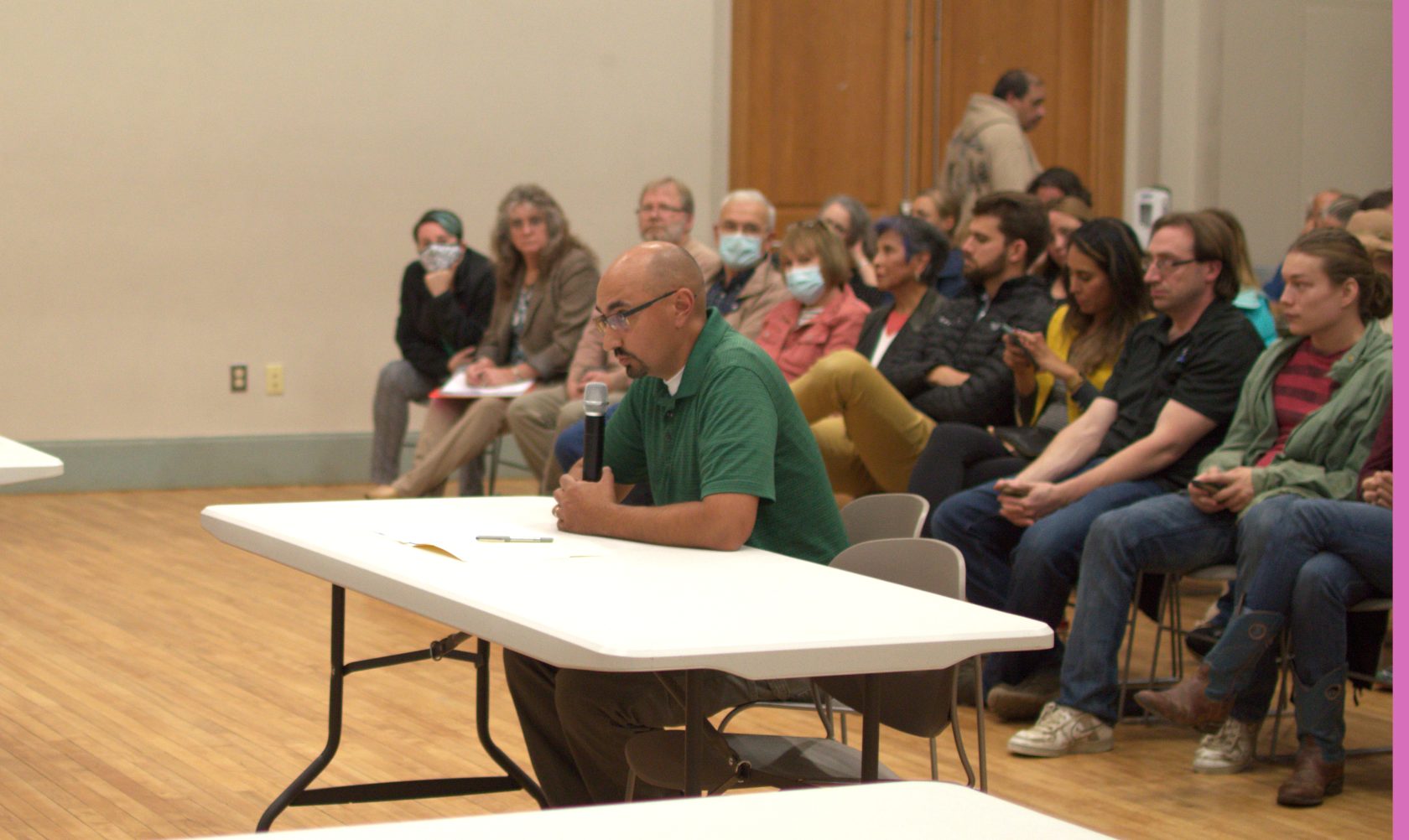 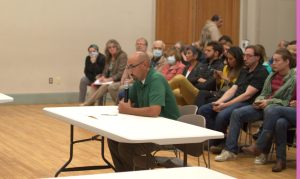 SOUTHWICK — The Select Board intends to vote at its next meeting on nine public works projects that would be funded with money from the American Rescue Plan Act.

The Select Board agreed to vote on the projects at their next meeting.

Most of them concern water and sewer infrastructure. Public Works Director Randy Brown said that the federal ARPA legislation allows funds to be spent on a narrow list of categories, allowing for little other than water, sewer and broadband projects.

Brown said the top project as recommended by the Water Commission is to improve the Springfield Water and Sewer pump station on Jerry Drive near College Highway. He said that part of the project was completed about two years ago, but the rest of it was not funded at the time. ARPA funds would help improve the transmission main and increase the size.

Brown said that another pumping station on North Longyard Road is about 30 years old, and in need of upgrades. Everything in the facility, Brown said, is original. The proposed project for this station would upgrade the pumps themselves, as well as the controls. Both this project and the top-priority Jerry Drive project would allow Southwick to bring in more water.

Brown said that water use has increased significantly over time and that it spiked in 2020, likely in part due to people being in their homes more because of the pandemic.

The third of four water infrastructure projects Brown proposed would add a redundant pipeline to a secondary transmission main and water tanks on College Highway. At the moment, one pipe feeds two tanks.

“If it were to fail, we would have limited water for customers,” said Brown.

The final water project that may use ARPA funds would be improvements to wells 1 and 2, which Brown said can be upgraded with new pumps, motors and controls. He said the capacity for the pumps can also be increased, though there are limits on how much water is allowed to be drawn through them.

In addition to water infrastructure projects, Brown proposed four sewer projects to the Select Board. The top priority sewer project could be an upgrade to the Prifti Park pump station, which is 20 years old and nearing the end of its life.

ARPA funds could also help pay for a sewer expansion along College Highway. Brown said that Southwick has room to expand its use of Westfield’s sewer treatment plant. He said that a sewer pipeline could be installed across the street from the DPW headquarters on College Highway “with relatively little effort.”

The third sewer project Brown proposed was a Powder Mill Road pump station upgrade, which Brown said could be retrofitted for a submersible pump.

The fourth and final sewer project would be the general expansion of Southwick’s sewer capacity.

Brown said other possible ARPA funded projects could include an expansion of the Hudson Drive industrial park and upgrades to the weir gate for Congamond Lake on Berkshire Avenue.

Stinehart said that the bidding process for many of these projects could be hectic, as just about every municipality in the country is receiving ARPA funds, which must be designated by 2024. He said that the competition for bidding between municipalities may drive up some of the costs.

Brown said that bids for these projects could begin around Thanksgiving.