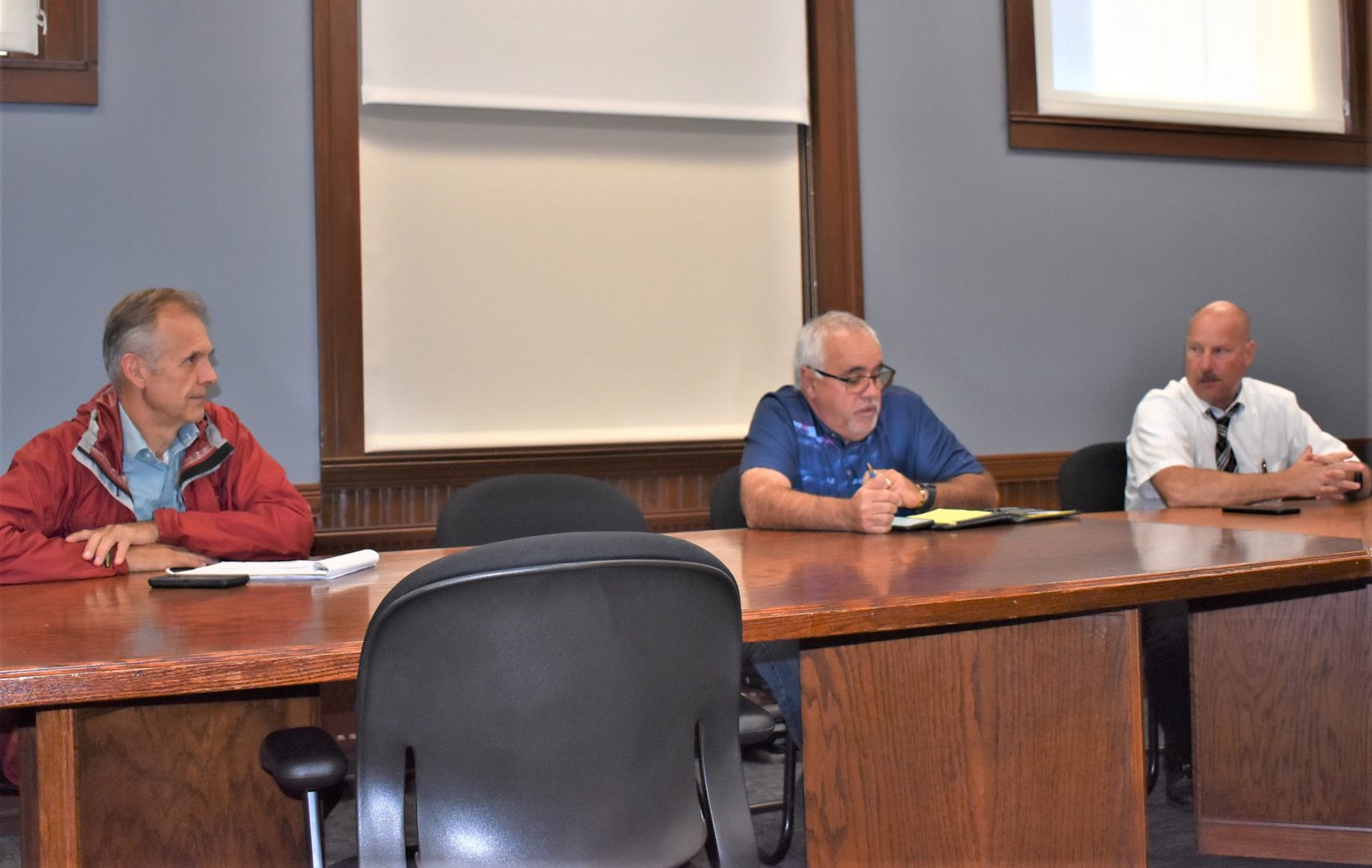 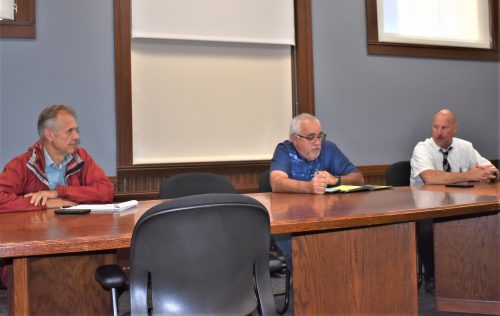 WESTFIELD — City councilors on the License Committee said on Wednesday that an on-site diesel fueling station is the safest and most eco-friendly option for Old Dominion Freight Lines.

The License Committee unanimously voted a positive recommendation on plans for diesel pumps and a 15,000-gallon tank on the 74 Medeiros Way property, which was slated for a vote by the full City Council on Oct. 7, after The Westfield News’ deadline. Neighbors have expressed concerns about allowing fuel tanks near a drinking water aquifer in northern Westfield.

“If I had any issues with the water, if I thought the tank would rupture and gel [would get] into the water, I’d be a no,” said City Councilor James Adams, adding that the tanks they would be using have not failed. “Safety-wise alone, they are better off filling up where they are,” he added, a point made separately by all three councilors.

Councilor Dan Allie said every aspect of the Old Dominion company is held to the highest standards, adding that the diesel tanks are tested for ballistics, and are nearly indestructible.

“This is absolutely the most economically efficient, eco-friendly way to gas the trucks,” Allie said.

License Committee Chair John J. Beltrandi III said there would be no additional trips with the fuel island than the trips already projected. He also said that Old Dominion is not on the aquifer, as the company representatives pointed out in a continued public hearing Sept. 2 at the City Council.

Beltrandi said that Councilor Kristen Mello, in an email to the committee, asked that they include her comments in the discussion of the fuel island. He said she noted the sensitive nature of the area. He suggested considering other businesses located there, one of which said is more “offensive.” He also said the grading at the Medeiros Way site makes it “highly unlikely” that the diesel storage could impact the delicate ecosystems of North and Root roads, to which Mello referred.

Beltrandi also said he doesn’t see any impact from the fuel island on the environmental justice community.

“Those are all valid concerns,” Allie said, but said the concerns are a reason for allowing the fuel island, because it is the most environmentally friendly way for the Old Dominion trucks to be fueled. “The company monitors the trucks. We can’t protect the north side any more than making everyone [an] ‘Old Dominion.’ They do an amazing job,” he added.

Adams said he also spoke to six residents living within one mile of the address on the north side. “None of them has a concern,” he said.

Beltrandi said he also received specifications on the planned diesel tank from Old Dominion, claiming it to be the most state-of-the-art tank in the world, not just the United States.