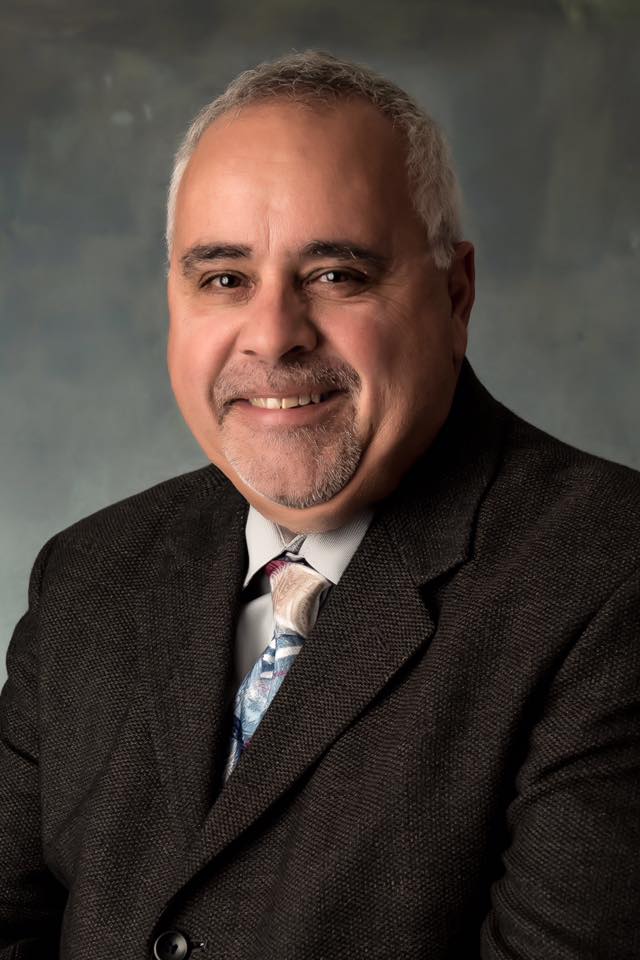 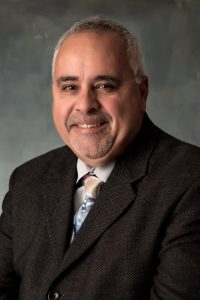 WESTFIELD — After debating environmental effects and permitting procedures, the City Council on Thursday approved a diesel fueling pump and 15,000-gallon tank at the Old Dominion trucking depot under construction at 74 Medeiros Way. The vote was as narrow as possible, 7 to 6.

“We all want clean air and clean water,” said Councilor Dan Allie during the discussion before the vote. “This project represents the safest, most environmentally friendly way for Old Dominion to fuel its vehicles,” he said, adding that the company represents the gold standard.

“I have a commercial license. This is the safest, most efficient way to fuel vehicles. All the things we have going on at the MassPike and airport, this is the safest. … I wish all companies had fleets held to these standards,” Allie said.

Ward 1 Councilor Nicholas J. Morganelli Jr. said he agreed with everything Allie said, except that he doesn’t know if the fuel island will bring more trucks to the Westfield location. He also objected to Old Dominion Freight Lines proposing the fueling station separately from its initial construction plan.

“I’m going to vote no, because they didn’t come to us in the beginning,” he said, referring to the company’s special permit applications in 2018 and 2019, which did not include the diesel fuel island.

“I don’t hold it against them that they didn’t ask for it in the beginning. That site was built for expansion,” Allie said.

Ward 2 Councilor Bridget Matthews-Kane said the proposal was a tough one for her. She said there are good safety arguments in favor of having trucks fuel at the depot. However, she said while Old Dominion is not directly over the aquifer, it is close to it, and that’s why she would be voting no.

Ward 3 Councilor Ralph Figy called the questioning about why the request wasn’t in the original plan “a conspiracy theory,” and said for air quality, safety and traffic, he was asking everyone to approve the request. 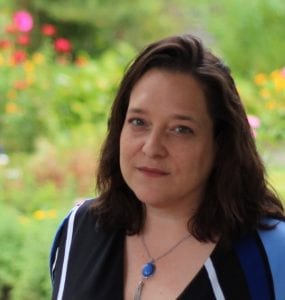 “This is unfair in a lot of ways,” said At-large Councilor Kristen Mello She said if the council approves the license, the company will direct trucks there to fill up, which puts an additional burden on the environmental justice community. She also said the company did not answer certain questions asked by the permitting authority body.

“They thumbed their noses. Is this fair to other companies?” she asked.

Flaherty suggested amending the motion with the conditions that a tertiary container be added under the tank, and that it be removed if the business folds, concerns expressed earlier by Matthews-Kane That amendment failed.

Ward 6 Councilor William Onyski said everyone had made good points, but he thought the council should take the vote on the original motion. He said he would be voting no, because the trucks have the ability to fuel elsewhere.

Ward 5 Councilor John J. Beltrandi III, chair of the council’s License Committee, reported that his board had voted 3-0 to recommend approval. The other members of the subcommittee are Allie and Councilor James Adams.

“The Old Dominion vote would have failed tonight were it not for the City Council adopting the Mullin Rule at the last meeting,” Mello commented in an email after the meeting.

The Mullin Rule, which passed on Sept. 16, allows a member of any municipal board, committee or commission holding an adjudicatory hearing to vote even if the individual missed one hearing, if that individual signs an affirmation that he or she watched a video recording or read a transcription of the meeting.

At that meeting, Council President Brent B. Bean II asked if the Mullin Rule would be retroactive, because he missed the first public hearing on a matter before the council, and if he would be able to vote on it in the future if he signed a paper saying he watched the recording.

Onyski, chair of the Legislative and Ordinance Committee, who had brought the motion to the council for a vote, said he could, according to the law.