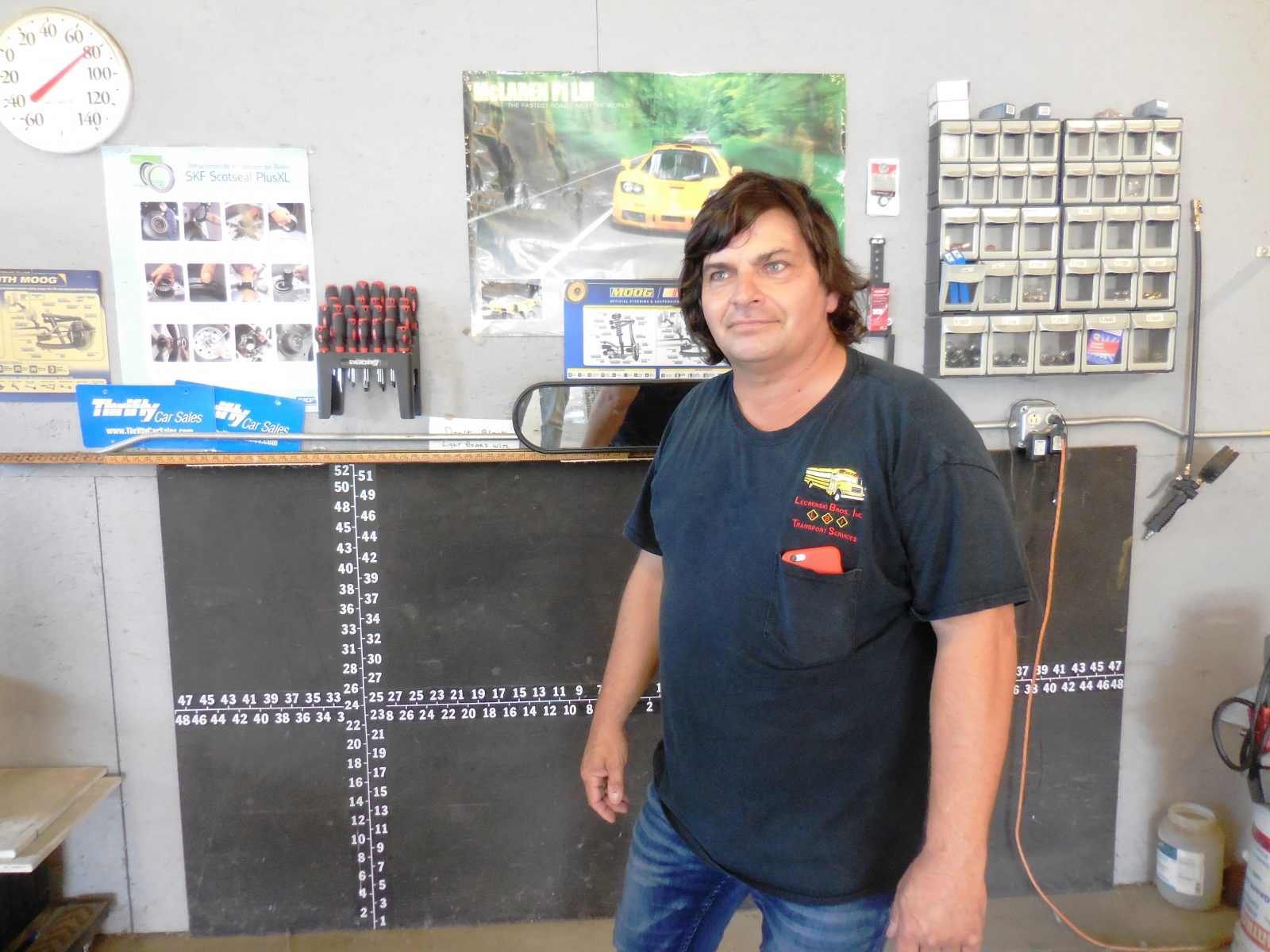 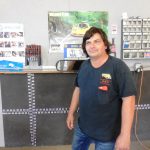 WESTFIELD — At a public hearing in front of the Planning Board Sept. 7, David Lecrenski of Lecrenski Bros. 14 Delmont Ave., sought permission to allow motor vehicle sales at the bus company’s location. The hearing was continued to Oct. 5.

Lecrenski said the company provides school bus service for Westfield, and they have a surplus of buses, vans and cars that they want to sell on the open market. He said they have the staff in place to conduct the sales.

Planning Board member Jane Magarian asked where the vehicles for sale are stored now. Lecrenski said they are stored on the lot outdoors, adding that Lecrenski has a state inspection service there, and already owns the property.

Raymond St. Hilaire asked if they were planning to bring in additional equipment, and Lecrenski said no more than they already have.

Cheryl Crowe asked if they would be purchasing more vehicles, and whether they would be washed on site. Lecrenski said they already have the inventory, which they both hand-clean and bring to a car wash.

John Bowen asked if the Planning Board says yes, does the business still have to obtain a dealer’s license from the state. City Planner Jay Vinskey said he would.

At the hearing, abutter Charlotte Oleksak said there are families and small children in the neighborhood, and asked whether the current hours of the business, which are Monday to Friday, 8 a.m. to 4 p.m., would be extended. She also asked whether the vehicles, currently parked in the back, would be moved to the front of the property.

Another abutter spoke in favor of the application, as long as the vehicles were kept on the property and off the street.

Lecrenski said the hours would remain the same, and they would still be closed on weekends. He said the sales would improve the area by getting rid of excess equipment, and that the vehicles for sale would be displayed in front of the building on Delmont.

Philip McEwan said he was not opposed to the plan, but the site plan was not defined, and showed several lots belonging to the owners. Richard Salois added that on the drawn map it looked as though vehicles would be stored on both sides of the street. Lecrenski said they would only be on one side.

Vinskey clarified that the motor vehicle storage is a separate request that goes before the City Council, and the Planning Board piece is to add sales to the business. He said they could add conditions to the permit.

Robert Goyette asked how many vehicles Lecrenski intended on selling, and he said 12 units, which would be displayed. Vinskey noted the application states 12 to 24.

Bowen said state licensing would tell him how many he can sell based on the size of the lot.

McEwan said at the very least, the board needed to see a demarcation of the sales area and the number of vehicles to be sold on a sketched site plan that confines sales to 14 Delmont Ave.