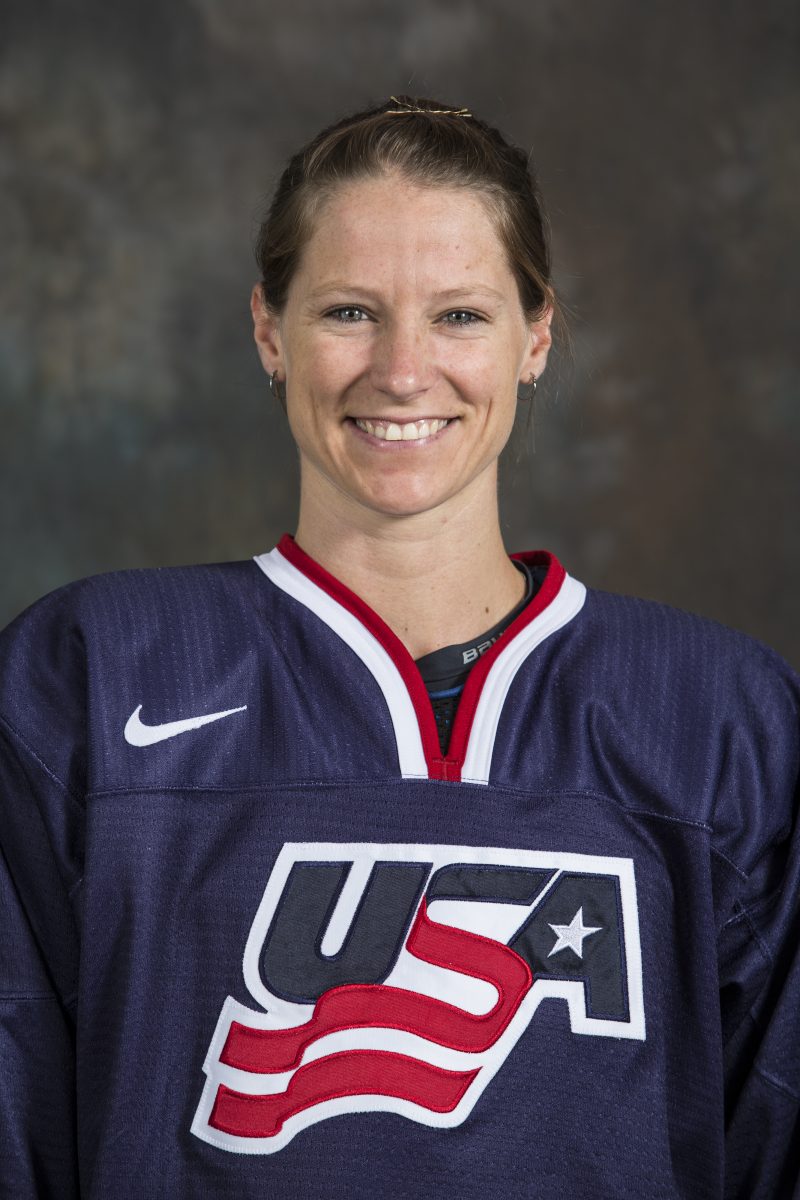 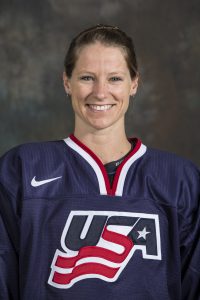 Westfield native Kacey Bellamy has been honored as part of the U.S. Women’s Hockey team that was awarded Olympic Team of the Year at this year’s Team USA Awards presented by Dow, Best of the Year. The ceremony recognized the outstanding achievements of Team USA athletes year-round.
“2017 was an awesome year for women’s hockey and women’s sports, and we were certainly proud to be a part of it,” said U.S. Women’s National Ice Hockey player Meghan Duggan on being named the Olympic Team of the Year.
Bellamy is expected to make her third straight appearance in the ’18 Winter Games.