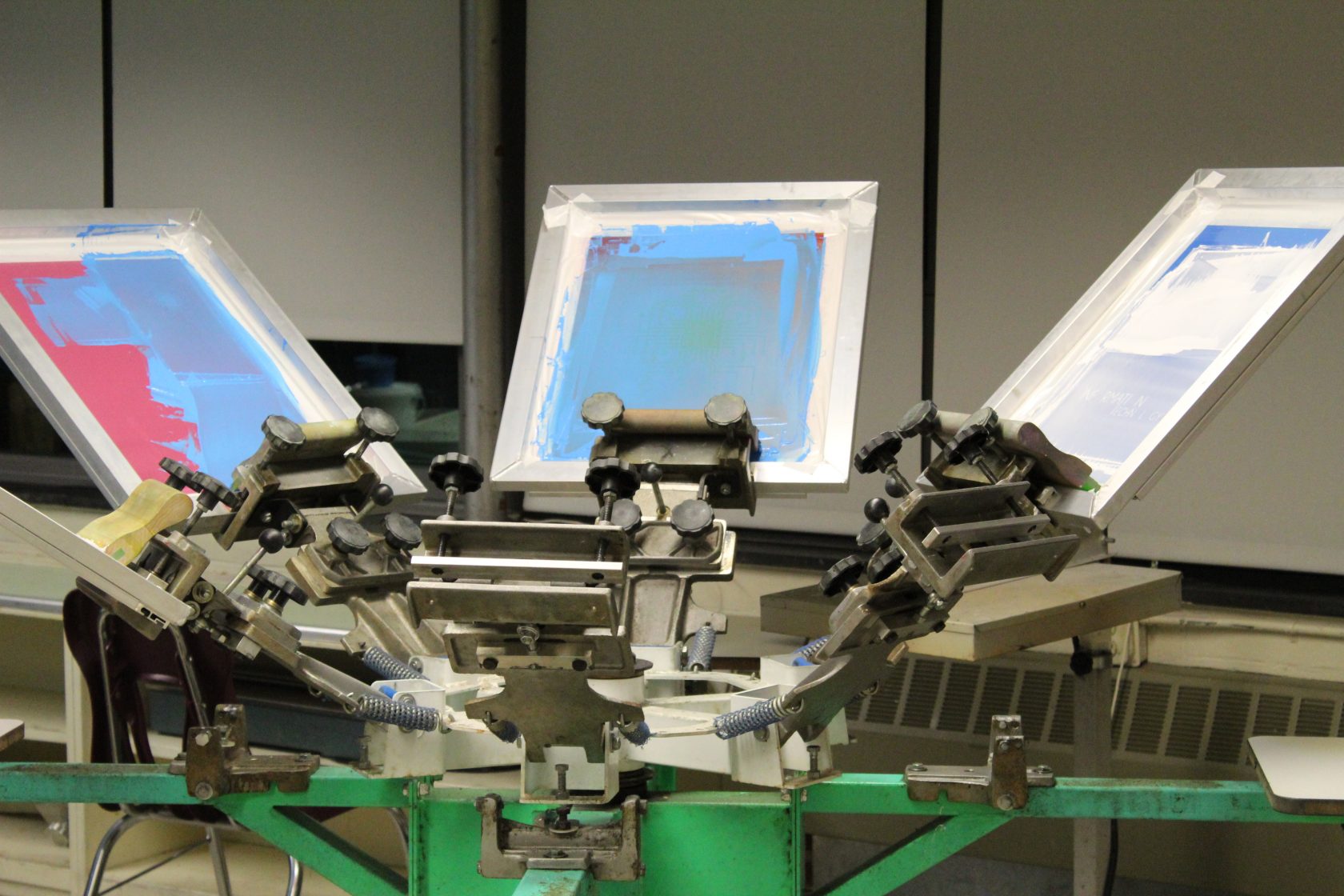 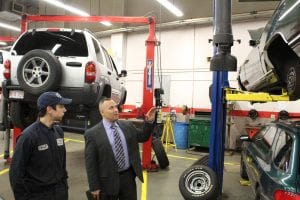 Members of the School Committee, the WTA General Advisory Committee, and Westfield City Council began the night at WTA’s Tigers Pride Restaurant for a presentation from WTA Principal Joe Langone about the state of the school.

Before he began the presentation, Langone proceeded to thank the parents, community partners, local leaders, and the administrative team at the academy for all of their hard work.

“I want to thank my administrative team of Kevin Daley, Rob Ollari and Pete Taloumis, they are three of the reasons I’m able to continue what I do here every day. They’re my brothers,” he said.

Langone then opened the presentation by explaining that the number one priority for the academy was to provide students and staff with a safe and nurturing environment. He explained that three of the ways the school attempts to create that environment is through its Student and Teacher Assistance team, the Compliance Board, and the Positive Behavior and Intervention Support program.

Rob Ollari, Westfield Tech’s student services coordinator, stepped in to explain that the STAT team, which plays the biggest role in supporting the WTA community, meets every other week and looks at ways to help students. He said, “Our job is just to keep an eye on the students here, make sure they’re attendance is good, transportation issues, making sure they’re meeting all of their credentials and providing social and emotional support.”

Ollari then jumped in again to discuss the fact that the co-ops provide students with a unique opportunity to become a bigger part of the Westfield economy.

“Our kids are earning about $300,000 a year on income and that money goes toward their cars, their gas, excise tax, spending money. They’re an economic shot in the arm,” he said.

One way the academy is adding to the programs is by including more Chapter 74 programming in electronics and aviation programs.

Langone wrapped up the presentation by running through the 2019-2020 school year demographics, achievement and accountability statistics. He added that the school is currently in the 29th percentile for accountability, which is up five percent from last year, so they do not require any state involvement in the school.

After the state of the school presentation, WTA General Advisory Chair Jeff Amanti took the floor to give some general comments about the state of the academy and how prepared he thinks the students are once they graduate. “Students are coming out of here with skillsets that let them go straight into work,” he said, “They’re getting paid, paying taxes, voting and they’re really an integral part of the community as soon as they leave these doors.”

Amanti added that one area the school could improve on is creating a financial plan for each year.

“One thing that surprised me a little bit is that there is no financial plan on the books for the school to fund a lot of its initiatives. So one thing we’d like to do is begin to develop some sort of capital expenditure and financial plan,” he said.

Once Amanti stepped down from the podium, the School Committee, the City Council and members of the General Advisory Committee split into three groups to each tour four of the different shop classrooms on campus.

The second group toured the Collison Technology, Automotive Technology, the Culinary Arts, and Graphic Arts classrooms on the first floor of the academy. In each classroom, the teachers broke down what their programs offered, how many students were enrolled in each program and what some of their current concerns were.

Automotive Technology instructor Dustin Raney explained that one of their biggest issues is that three of their lifts are nearly 30 years old.

“We have some concerns over three of our lifts from 1994, currently it would cost about $18,000 dollars to replace them and in my three years here we have already spent about $8,000 on repairs,” he said.

Matt Secklecki, one of the Graphic Arts teachers, said that he was happy that the Academy could provide students with a unique experience.

“We service pretty much every department in the city from the police and fire departments to the Boys and Girls Club and the high school. With all these opportunities the kids get a chance to do something meaningful,” he said.

After the tours wrapped up, everyone in attendance returned to the Tigers Pride Restaurant where the School Committee voted to adjourn the meeting for the night.