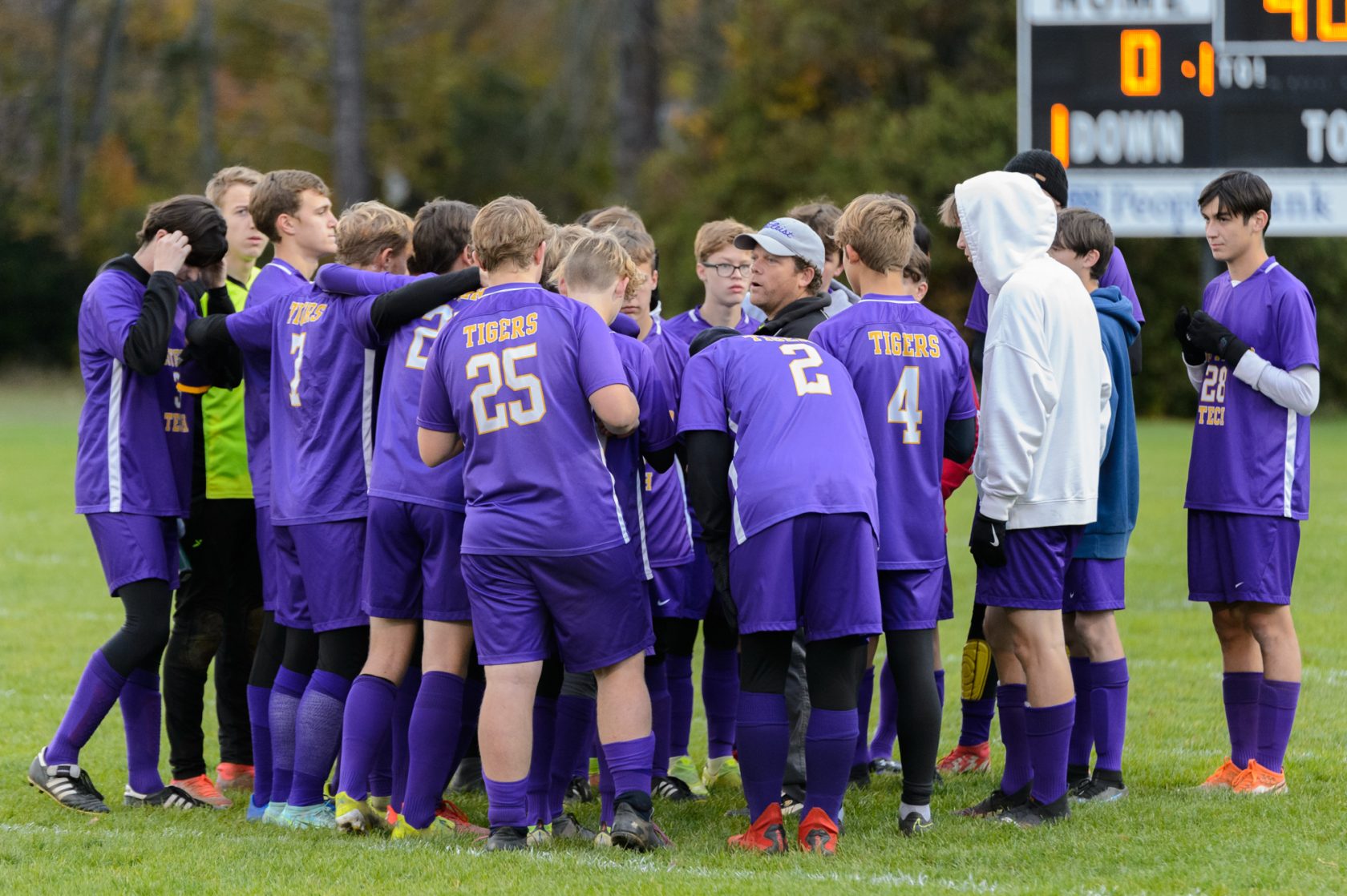 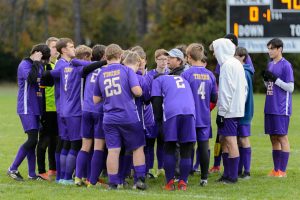 WESTFIELD — Athletic staff from Westfield schools say that a change will be necessary, and likely, after this year after a tournament restructuring resulted in the Westfield Technical Academy boys soccer team missing the playoffs with an almost perfect record.

Athletic Director Ryan Dunphy said Tuesday morning that he anticipates additional changes to the playoff structure after the team missed the Western Massachusetts MIAA tournament despite posting a 13-0-3 record. Westfield Tech was invited to the state tournament, but given a low seed, and lost an away game in the opening round to an Eastern Massachusetts opponent.

The MIAA, which governs high school sports in Massachusetts, dramatically changed its playoff structure this year, doing away with the West, North, Central, and South tournaments in favor of a mixed-division, 32-seed statewide tournament, with seedings weighted heavily by strength of schedule.

To keep up with tradition, teams from the western division chose to have their own tournament anyway, separate from the state tournament. Because the new way of determining seeds favors losses against high-ranking opponents greater than wins against low-ranking opponents, Westfield Tech missed the regional playoff even though it had no regular-season losses, while another team that lost 10 games made it in.

WTA boys soccer coach Kyle Dulude said that the seeding formula is “mysterious” to him. He said he felt the most badly for the players who missed out a chance to play on a tournament team.

“The kids were very upset. If you think about our seniors this year, they lost last season because of COVID, and then this year, going undefeated, they were denied a chance to play in the Western Mass. tournament again,” said Dulude, “That is very upsetting and not fair.” 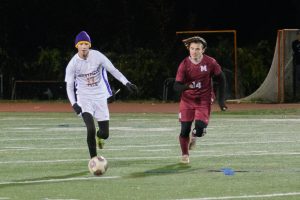 Zachary Zelazko dribbles the ball for Westfield Tech during the team’s Round of 32 loss to Millis High School in the state tournament on Nov. 6. (BILL DEREN/THE WESTFIELD NEWS)

In last weekend’s state tournament, Westfield Tech had to win a play-in game against Upper Cape Cod Regional Technical High School to even qualify, and then pulled a tough Round of 32 matchup against Millis High School, a team with double-digit wins. That game was effectively a home game for Millis, as it was hosted in neighboring Milford. Westfield Tech lost 3-0 to Millis on Saturday. If the teams had been seeded based solely on win-loss record, Westfield Tech and Millis would not have met until later in the tournament.

Dulude said before that game that he is proud of his team this season, but fears that the new playoff structure could demotivate players if they know they can miss the playoffs despite playing nearly perfectly.

“This may have been the year we could have won Western Mass., we had a good leading senior group. We will never know, though, and nothing we can do about it, just be proud of the way we carried ourselves the whole season,” said Dulude, “I usually do not care to comment about things out of our control, but I feel like no one should feel like they are lesser than equals. I believe in playing for sport and focusing primarily on sportsmanship. But if you take the value of winning totally away, students will lose focus and motivation, and I fear it will devalue the positive experiences and components of competition.”

Dunphy noted that one factor that led to some confusion was how schools and their teams interacted with the Arbiter system, which was their new way of tracking schedules, scores and playoff seedings. He said that Westfield schools were good about uploading their game data to the system regularly throughout the season, but other schools were not. When the other schools began adding the data in bulk near the end of the season, it upended the playoff seeding, severely impacting Westfield Tech’s team.

The St. Mary’s High School girls soccer team also missed their playoffs under the same league structure, despite a 14-2 record.