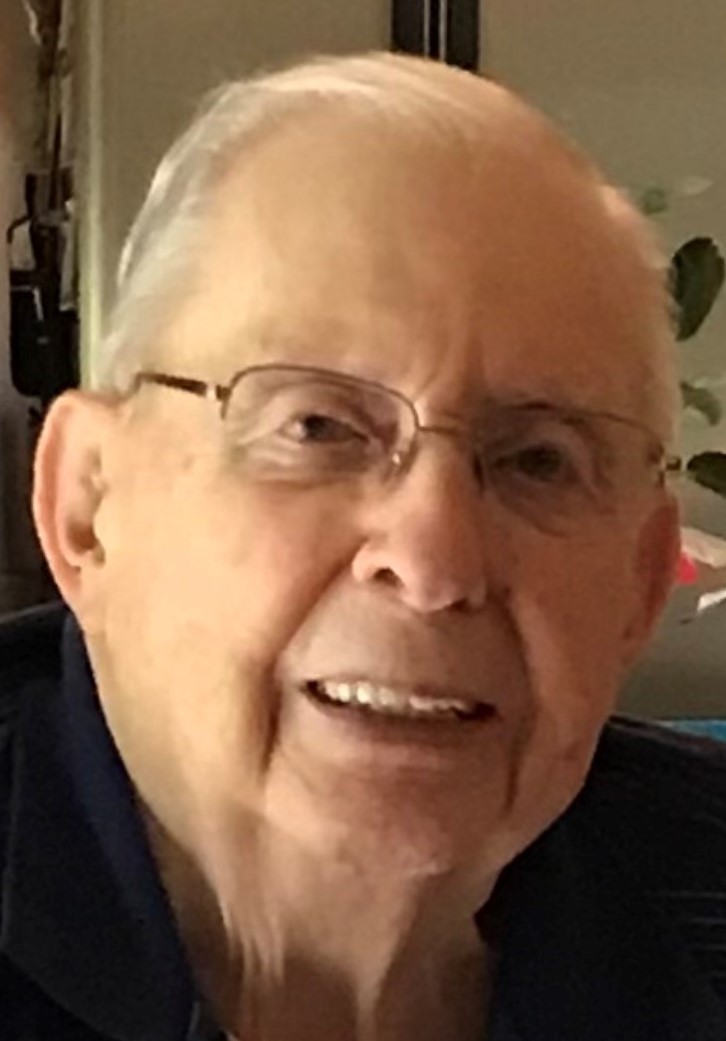 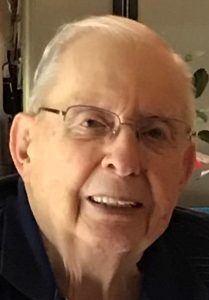 EAST LONGMEADOW: Sheldon Moore Titcomb passed away peacefully on October 14, 2021 at the age of 92, from congestive heart failure. He was born April 8, 1929

in Keene, NH, the youngest son of the late Bessie and Clifford Titcomb. He was raised in Keene, attending elementary school in a one-room schoolhouse and graduating from Keene High School in 1948. Shel enlisted in the United States Navy in June of 1948, where, after Navy schooling, he was assigned to the U.S. Naval Photographic Center in Anacostia, Washington D.C. After his discharge in 1952, Shel went to work at Baystate Films (later to become Pennfield Productions) as a motion picture cameraman, working on various government and private film productions, documentaries and training videos. In 1968, Shel co-founded Filmtech, Inc., a motion picture film processing laboratory and video duplication service located in Westfield, MA.

It was fate that Filmtech was located around the corner from the Hillbrook House restaurant, because it was there he met the love of his life, Roberta Watson. Shel and Robbie were married April 24, 1976 and enjoyed 44 years of marriage, full of wonderful memories created with family and friends.

Shel received his degrees in Freemasonry in 1955, becoming a 32° Member of The Valley of Springfield, Massachusetts Ancient Accepted Scottish Rite of Freemasonry. He had the honor of being a Past Master, presiding over Elm Lodge in 1963-64. He had received his 50 year Veteran’s Medal as well as his 50 year Past Master Certificate. Shel joined Melha Temple in December of 1968 where he served as an aide from 1970-1974, then on the Public Relations/Media Corps. He was appointed as the Captain of the Guard in 1988 and progressed through the Divan, becoming Potentate in 1996. He was a member of the Melha Past Masters Unit, Flyers Unit, Legion of Honor, Clowns, Berkshire, Franklin, Pioneer and Westfield Shrine Clubs, the Old Timers, all of the Scottish Rite Bodies – Valley of Springfield, MA, and the Royal Order Jesters, Court #144. After Robbie’s debilitating stroke in 2006, Shel selflessly devoted his life to caring for her until her passing on June 21, 2020. He moved into Bluebird Estates in East Longmeadow, MA after selling the home he and Robbie had built together shortly after they were married. Over the past year, Shel made many new friends while living at Bluebird Estates in East Longmeadow, MA. He especially loved to share stories and memorabilia with the staff and other residents.

He was fiercely proud of his children, grandchildren, and great-grandchildren, and was often heard bragging to his friends of their recent milestones, accomplishments and travel. He loved seeing the photographs shared on Facebook or via email and would print them out and display them for others to see. He had a great sense of what he called “Yankee Ingenuity” which was his unique ability to fix something or complete a task, usually by improvising in an unusual way. Shel was also a ham radio operator (call K1HYI), pilot, and enjoyed working with computers, motion picture and still photography.

Beside his parents and wife, Shel was predeceased by his sister, Ruth Marion Owen. He leaves his brother Forrest Titcomb, daughter Shelley Walker and her husband Bob, son Neil Titcomb, and daughter Keri Fazio and her husband Nick, as well as his grandchildren Christopher and Nathan Titcomb, Trey and Caden Fazio, and his great-grandchildren Hailey, Sarah, and Charlie Titcomb. He also leaves many very special friends including Dave Orcutt, Norm and Pattie Michaels, Jim and Pam Spear, and so many others.

A graveside service will be held on Saturday, November 20th at 11 AM at St. Mary’s Cemetery, 203 Southampton Road in Westfield, MA. In lieu of flowers, please consider donating to Shriner’s Hospital for Children, 516 Carew Street, Springfield, MA 01104. Firtionadams.com