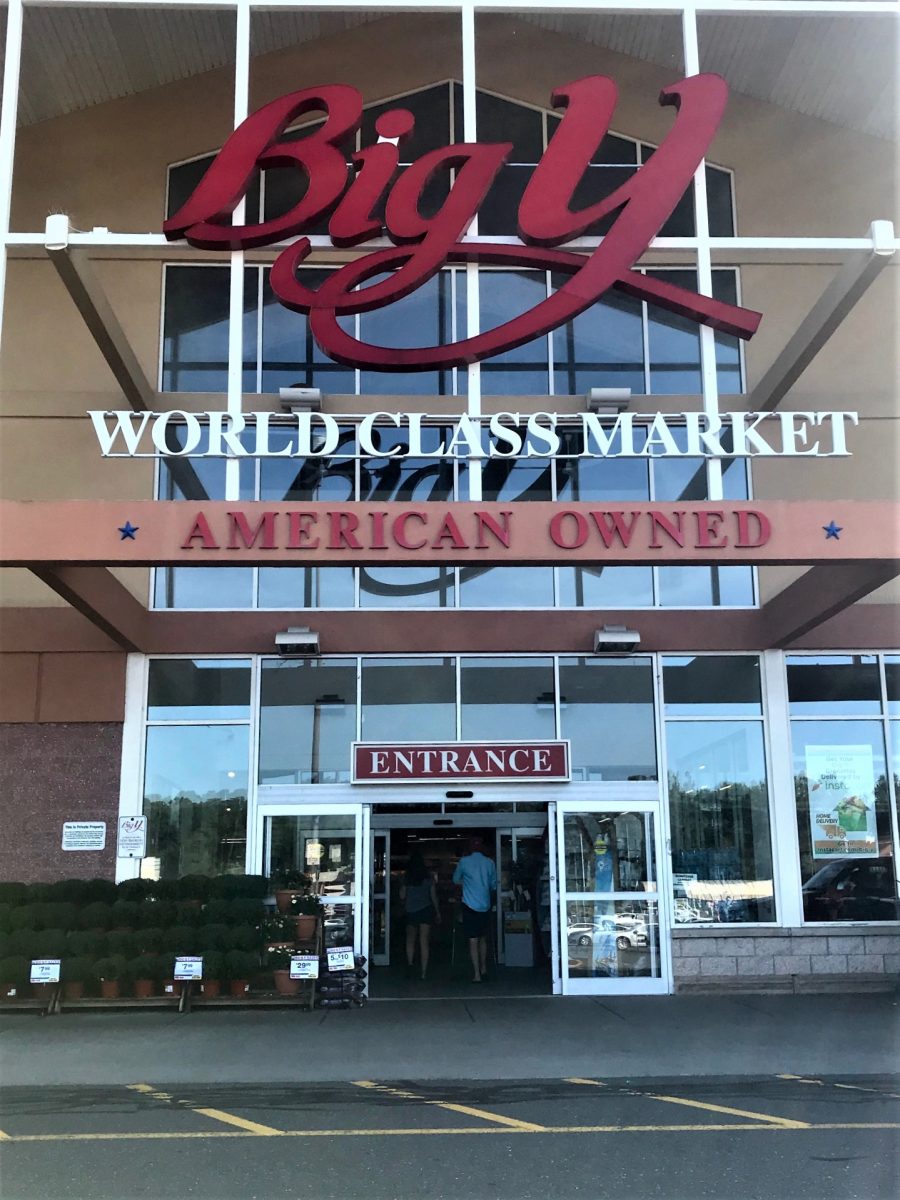 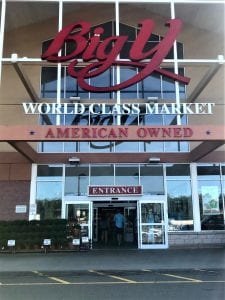 WESTFIELD – Representatives for Big Y Foods came before the Planning Board for a public hearing on Tuesday, seeking to build a convenience store and gas station directly across from the East Main Street supermarket.
An architect for Alfred Benesch & Company of Glastonbury, Conn. said the site at 330 East Main St. is the former Aaron’s Furniture store, which they plan to completely demolish and build a 2,128 sq. ft. convenience store with 12 fueling positions and 14 parking spaces.
The driveway entrance will be relocated to the intersection and will be 28-feet wide, with one way in and out. He said there will be a signal at the intersection, and the company is working closely with MassDOT.
He also detailed the tanker movement plan, drainage, erosion and underground storage for the site, which is on the floodplain, and adjacent to the Westfield River at the rear of the property.
An engineer for Benesch & Company said the plan would produce one and a half percent growth in traffic during peak times, as opposed to the current one percent annual growth.
He said currently there is a westbound left turn lane into Westfield Shops, where Big Y is located.
The Planning Board had several comments about the entrance, which members said they felt was too narrow at 28 feet. Robert Goyette asked why not two different entrances with one lane in and two lanes out. He also said there is no left turn going eastbound.
A left turn is permitted there. The bus stop and pedestrian signal will still be there, but moved over to accommodate the plan.
Planning Board members commented that the intersection backs up now with no left turn.
City Planner Jay Vinskey said the traffic signal is MassDOT’s jurisdiction. “They’re gonna do what they’re gonna do,” he said, adding that it may be a very long process with them. “They will have quite a bit of say in the entrance and the signal,” he added.
Goyette asked why the company did not consider the abandoned gas station, former Hess, on the other side of the location. “It would make sense,” he said, adding that he thought the proposal was in a poor site location.
Big Y looked at the location across the street, which customers would go to with rewards after shopping at the supermarket.
At the start of the meeting, Planning Board Chairman William Carellas said the Flood Control Commission had asked for a continuance of the public hearing, because they had not had time to review the plans for the proposed site, which is in the floodplain.
The Big Y representatives said they also were seeking a continuance, in order to respond to several comments from the Engineering Department regarding the stormwater plan. The public hearing was continued until Sept. 17.