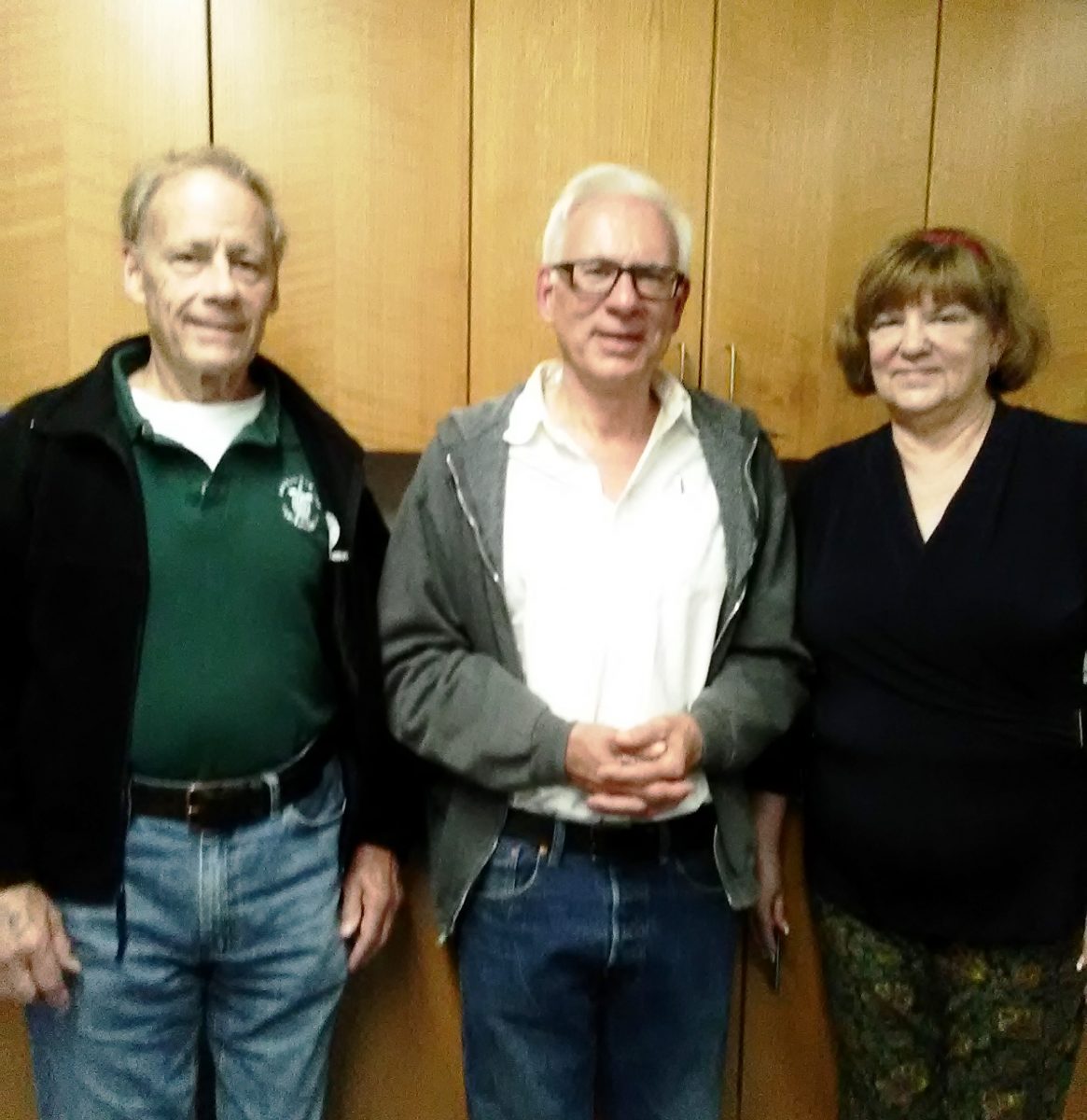 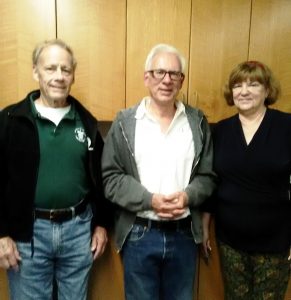 BLANDFORD – Peter Langmore of the Blandford Municipal Light Board has announced that the Blandford Municipal Light Plant (MLP) has chosen Whip City Fiber, a division of Westfield Gas & Electric, as the Internet Service Provider (ISP) for the town. Blandford will own the network.
Langmore said anyone who had paid $49 to WiredWest is entitled to a refund by submitting a written request to WiredWest. Instructions to receive the refund are posted on the town website at townofblandford.com. Langmore said refunds are being mailed, adding, “I got mine.”
Langmore said he first started working on getting broadband to Blandford in 2015, when WiredWest first organized. He credits the work the cooperative did in organizing the towns, saying they were absolutely essential to getting it started. Langmore said Jim Drawe of Chesterfield in particular spent countless hours on the project.
Now, 20 of the towns originally in WiredWest have decided to go with Westfield Gas & Electric as their ISP, and the utilities are working on each town in sequence.
“We should start seeing crews in town late in the year,” Langmore said about Blandford.
“They’re really very professional and helpful,” Langmore said about working with Whip City Fiber, which he called “incredible.” He said the town’s Broadband committee meets with WCF every other week. The network has been designed and pole applications have been submitted to both Eversource and Verizon. The system Hub will be located on North Blandford Road at the new cemetery maintenance building. The base for the Hub is in place, and the actual structure should be in place by mid to late summer.
Langmore said one issue that WG+E helped them with was to decide how to provide service to the roads in southwest Blandford which weave in and out of Otis. “Westfield Gas & Electric did all the engineering, and came up with the solution,” he said, adding that the southwest part of town will be served by the system Hub.
“They go out of their way to help us. We’re volunteers, and do not have a lot of knowledge. We’re just interested in getting this up and running,” Langmore said.
The town is currently paying the utilities and WG+E with state funding through the Mass Broadband Institute. At some point Blandford will need to borrow funds to continue the project, Langmore said, adding that the authorization has already been passed in Town Meeting.
Construction should begin late this year or early 2020. About 60 days prior to that WG+E will conduct marketing sessions and promotional campaigns. At that time, applications for service will be available on the Westfield Blandford web site.
Langmore said homeowners who subscribe and pay for their network connection at that time will pay a discounted rate, which includes service to the house. If homeowners wait to subscribe after the crews have completed work in that section of town, they will pay additional hook-up fees to pay for a crew to come back out. “It’s a benefit for people to sign up,” he said.
Langmore said the town is currently trying to determine what their “drop policy” will be for setting service and connection fees, especially if a house is quite a distance from the road. Pricing will be based on WG+E Fees, insurance, bond payments, etc., and are unknown at this point.
WG+E will offer 1 gigabyte of internet access with an option for Voice Over Internet Protocol (VOIP) telephone service. All above and below ground services will be included, and homeowners will be consulted prior to construction. Westfield will construct the entire network, test it, and then start implementing fiber to the homes within the five Fiber Service Areas in the town. Homes will be “lit up” as each area is completed.
Based on current projections, Eversource and Verizon priorities, and weather concerns, Langmore said the town anticipates service to begin being implemented in mid to late 2020.