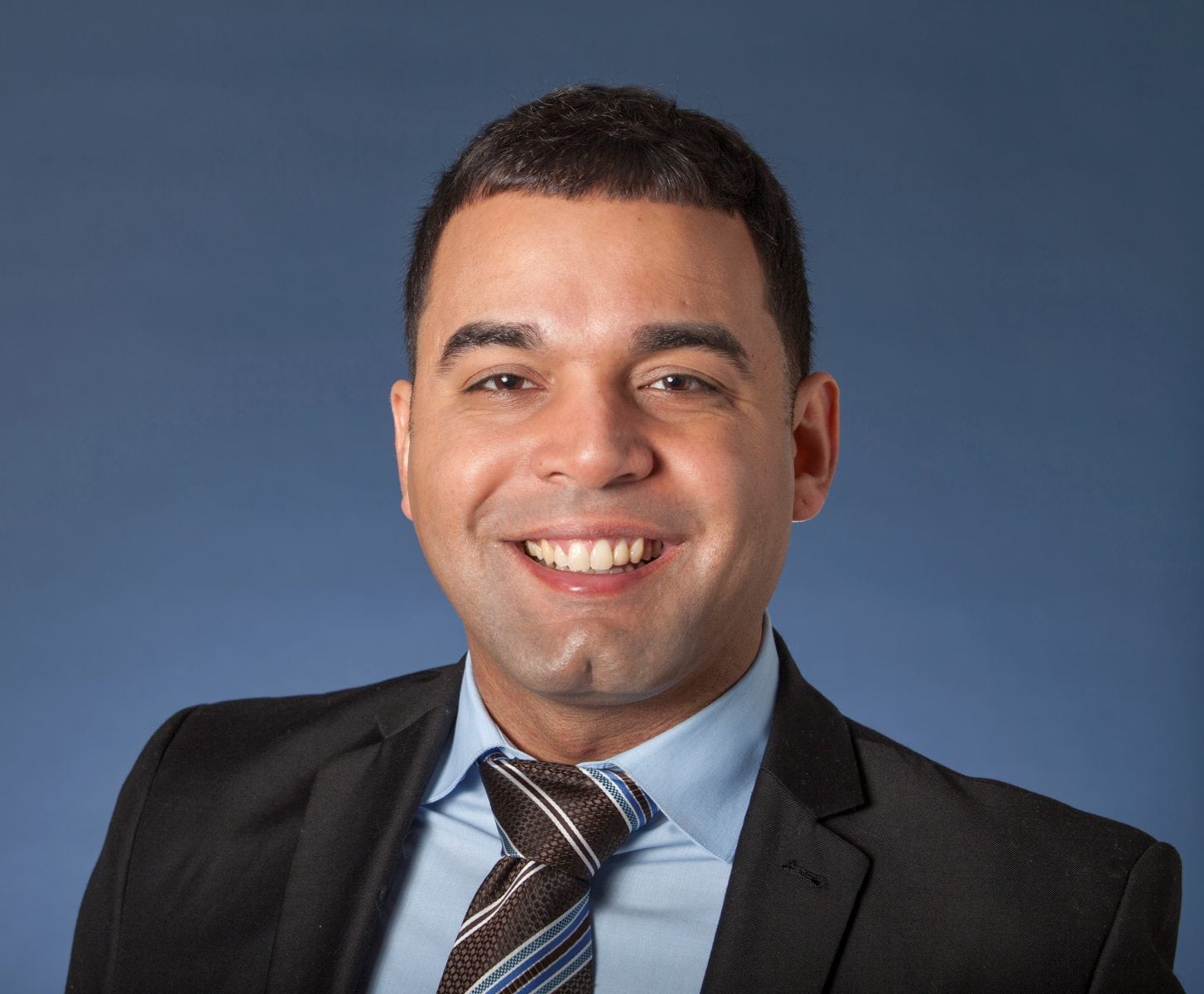 BLANDFORD – The Board of Selectmen, now comprised of Cara Letendre, chair and William Levakis met on Monday night, taking care of business in an orderly manner, with little sign of the recent flare-ups that led to the resignation of former chair Adam Dolby on March 12. Dolby said at the time he was resigning due to personal threats and provocation from Levakis that were made on a website he had created for the town, which he has since deleted. 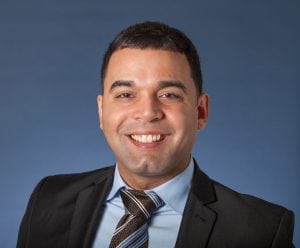 Joshua Garcia of the Pioneer Valley Planning Commission (PVPC), who is serving as interim town administrator through the end of June, gave the report for his second week serving the town. Blandford is one of five towns, also including Chester, Chesterfield, Goshen and Hadley, that are joining in municipal finance procurement for contracted services. Garcia reported that the Department of Revenue has completed community profiles on the governance structure and immediate needs of the towns, which will be used in a Request for Proposal (RFP) for the services to be posted on April 17, and due by May 1.
Garcia said that Blandford is seeking tax collector and treasurer services through the procurement. Martin Lynch of the Finance Committee said he would go to the meeting on May 3 in Chesterfield to review the bids. Garcia said the target date to have services executed is by July 1.
Levakis also offered to go to the meeting, but Letendre and Eric McVey of the Finance Committee, said that Lynch had been involved with the initial discussions and had worked on the contracts. Levakis withdrew his request.
Letendre said they have set aside $15,000 in the budget for services, and asked if that would be sufficient. Garcia said the tight time constraints on the bids should allow towns to adjust their budgets in time for annual town meetings, if the bids are higher than anticipated. The PVPC will coordinate the process.
Garcia said his initial goals over the next few months include helping the town obtain an additional state Community Compact grant for best practices. He gave a list of best practices to the selectmen and finance committee members, asking them to select two best practices to focus on for the grant. He suggested a town-wide finance policy as an example, which he said would help a new town administrator.
Garcia said basically the list from the state was saying, “With the limited resources we have, what are the top two (priorities) we can help you with.” He said the state is becoming more focused in its efforts to assist local communities. The town officials said they would discuss, and the matter was tabled to the next meeting.
Letendre said to Garcia that she hoped he has been made to feel welcome in the town.
“It’s been great, overall. You’ve got to have a passion for local government. It’s not easy, and sometimes messy. Those who stay involved have a passion for it,” Garcia said.
Under new business, McVey said he felt it was the “fiduciary responsibility of leadership” to go back to former Town Administrator Angeline Ellison, who left at the beginning of March to take another position, to recoup unused sick pay that he said had been paid in violation of town policy, in the amount of $2,768.
“We don’t pay sick pay, whoever you are,” McVey said. He added that Ellison had also been paid for vacation time, which was in her contract. “Our responsibility is to reach back and say that payment was made inappropriately, contractually and policy-wise for the town.” McVey added that they had to set a standard, in order not to start a precedent.
“I’m on the fence on this one. I realize there were mistakes made. I think we have a policy we’re working on now for exit, with better tracking and accountability,” said Levakis.
Letendre said she was okay with drafting a letter in order to avoid setting a past practice.
“I understand what you’re saying, and Cara’s saying. I just want to make sure the numbers are right,” Levakis said.
“It’s just asking; cost the town the price of a stamp,” said Finance Committee member Andrew Quinn. It was agreed to draft a letter.
“I want to move past this,” said Letendre.
“Can I make a motion that we never, ever bring up this discussion again,” added Lynch.
Lynch also brought up an increase in the Hilltown Community Ambulance Association (HCAA) contract of 5% over last year. “Shouldn’t somebody from the town interface with the ambulance association,” he asked. After a brief discussion, Garcia said he would contact HCAA.
Also under new business, Letendre said the town needed a better system for putting the flags at half-mast. Levakis volunteered to be in charge.
The final item under new business was a request by Letendre to have any persons holding more than one paid position in the town to come to a Select Board meeting to be named as special town employees.
Levakis said he would like all town employees to be categorized as special town employees, due to many people holding multiple positions.
Letendre said as selectmen they are automatically special town employees, but she didn’t think a sweeping motion was a good idea.
McVey said there are a lot of issues with multiple positions, such as overtime and benefits due to numbers of hours.
Lynch asked what the purpose was of the request.
“We have to have people holding more than one, coming to the Select board to request Special Town Employee,” Letendre said, adding that they have talked about it for years. She said she would discuss it with the town counsel regarding the proper procedure.
Levakis also raised the need for an employee handbook for the town. Garcia said he would look into a comparable handbook from another town as a start.
Letendre said the board had received a letter of resignation from Conservation Commission member Mike McLaughlin. Levakis thanked him for his service, and said volunteers are needed to serve on the Conservation Commission.