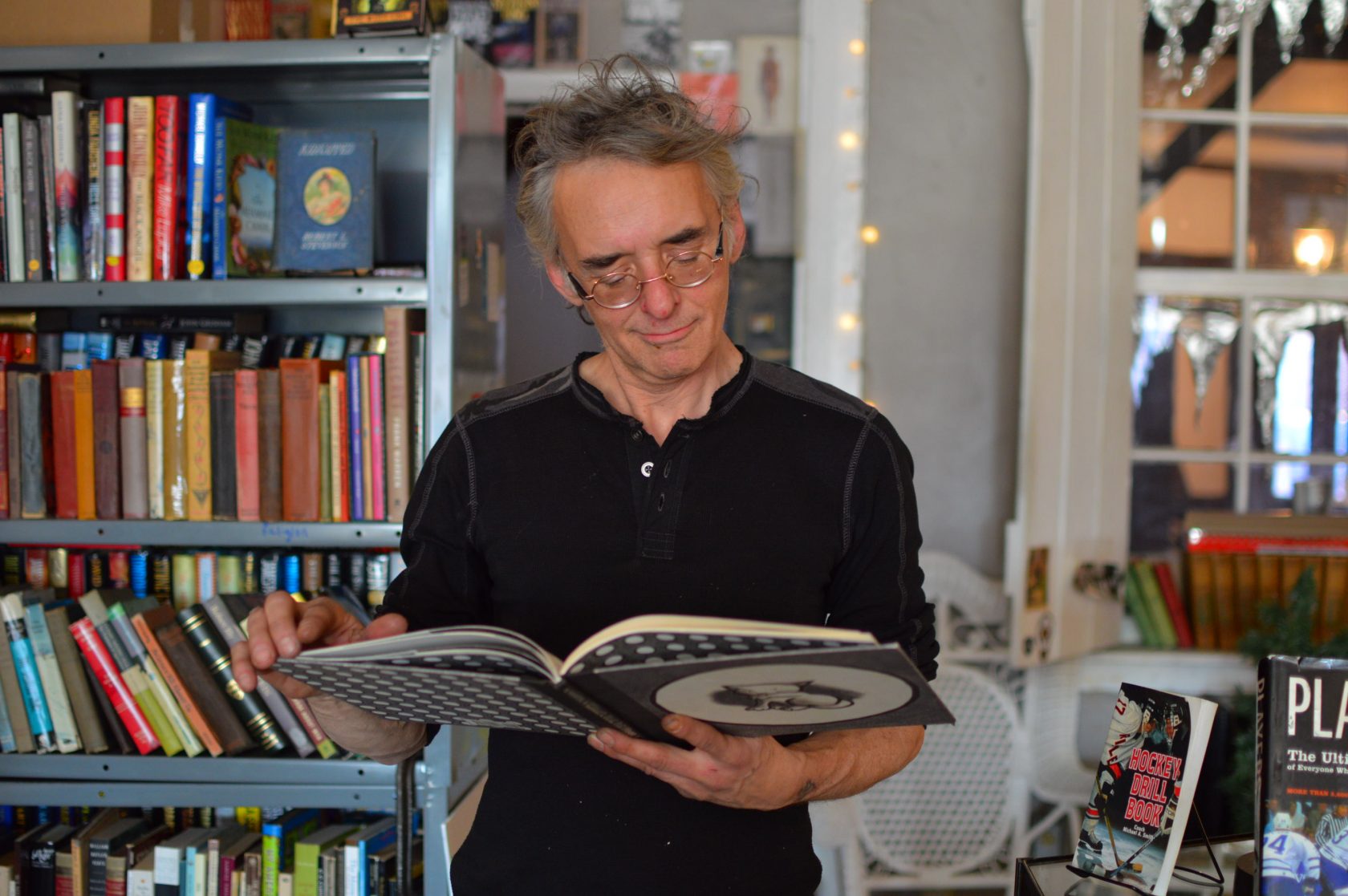 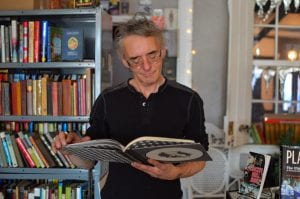 WESTFIELD- As one is finalizing their shopping list for the holiday season, they should not discount how far a good book can go as a gift.

One could go to a big box style book store, or order a new book online, but Blue Umbrella Books owner Russell Atwood says there is nothing quite the same as a community bookstore.

“I’m a writer, I’ve written two book. I like any way that people can get their books,” said Atwood, “I wouldn’t mind a Barnes and Noble opening across the street.”

Atwood acknowledged that larger stores can carry a larger selection of new books, but his store offers something slightly different. He said that 85 percent of the books in his store are used. The new books he does have are typically children’s books or some of the popular book series like Harry Potter. Blue Umbrella Books has something else though that bigger stores do not.

“I have a lot of local authors who self publish,” said Atwood.

Alongside books from local authors, Blue Umbrella Books carries copies of many books that are no longer in print and likely not available at some of the big bookstores.

“The benefit here is that a lot of books we have are out of print,” said Atwood, “Now you can probably find it online, but you also may not have remembered what it was called.”

This weekend, during Westfield’s acknowledgement of Small Business Saturday, Blue Umbrella Books on Main Street will have five local authors in the store signing copies of their books. In addition, as Atwood often does, he will have local glass blower Hugh Nagger doing glass blowing demonstrations at the bookstore on Saturday.

Recently, Blue Umbrella Books was the recipient of a donation of vinyl albums, including some Christmas music albums. Atwood said that he is making a point to sell the records much cheaper than those that one would find at other stores.

Blue Umbrella Books is a relatively new storefront to Westfield’s downtown, having only opened in October of 2016. Atwood purchased the business in 2017.