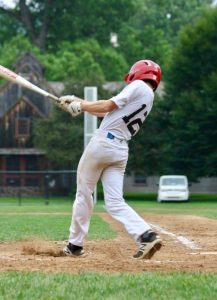 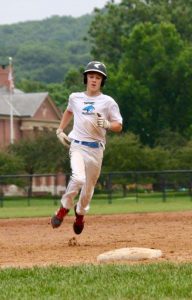 “It was almost identical to our St. Mary win,” said Westfield Bobcats coach Bill Lamirande, who also served as assistant coach on the 2017 state champion Saints’ team. “Every team we needed a double play, we would get a double play. If we needed a double, we would get a double. Every move we made, it worked.”
Lamirande said the Westfield Bobcats was initially created to provide local ballplayers, many of whom were coming off some intense competition in the World Series of Babe Ruth Baseball 14-Year-Olds, a chance to compete in a less challenging atmosphere of sorts.
“We set this up to be a fun team,” Lamirande said. “If kids wanted to go on vacations with their families, come back and step right in and play, we let them. It turned out that we were still having fun, but also won as well.”
The Bobcats, comprised of several players from last year’s local World Series team and another of their coaches, Dan Lucia, and a pair of state champions from St. Mary, Jack Lamirande and Aidan Burke, will next compete in Southwick’s upcoming Sizzler tournament, and then, finally, the War at the Shore in Connecticut. 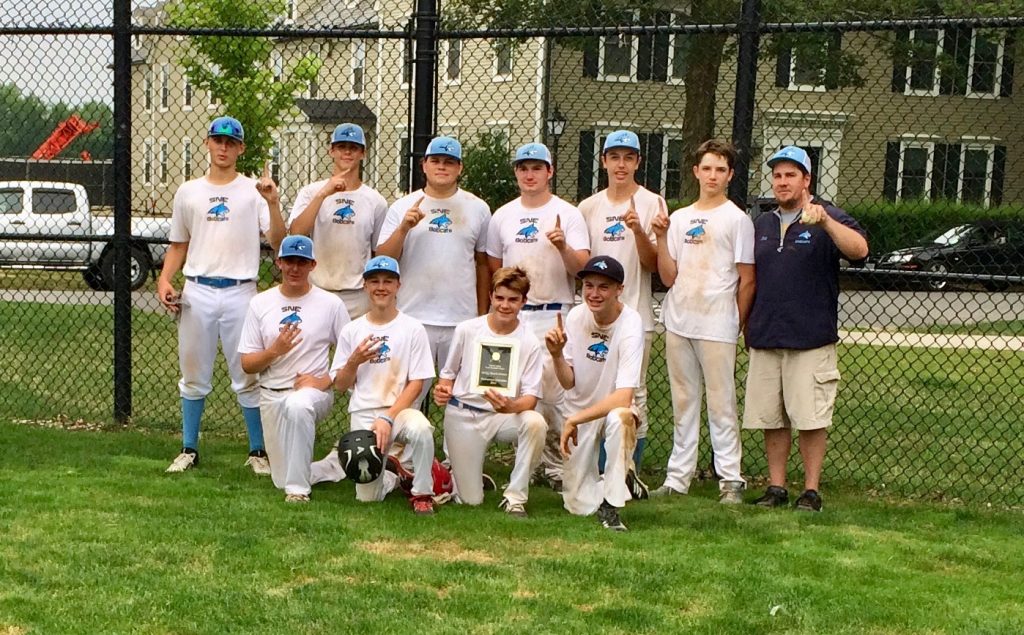