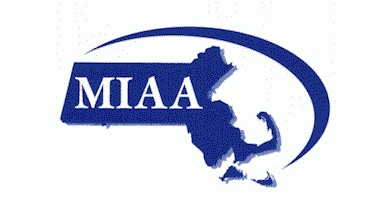 WESTFIELD – When Massachusetts Interscholastic Athletic Association officials voted to approve a high school swimming and diving season recently amid coronavirus concerns, it meant that the Westfield Bombers would have the opportunity to build upon their proud tradition and last season’s historic run for its student-athletes and their longtime head coach Tom Lewis.
“To me the importance is continuing to build the sport and build the team,” coach Lewis said.
One year ago, Lewis celebrated his 300th victory with a sweep of Amherst during a regular season dual meet. Bombers senior swimmer Tommy Russell helped fuel the team’s success and shined in the postseason, capturing a gold medal in the 100 yard backstroke at the Western Massachusetts swim championships, silver in the 50 freestyle and bronze (200 medley relay, 400 freestyle relay).

Lewis was the latest in a long line of swimmers which have come out of the Westfield High School swim program over the last two decades, including former notable student-athletes like Kelsey Johnstone, Hope Walsh, Lizzie Fraser, Chris Chambers, Jimmy Stinehart, Brendan Day, John Dolan, Tim Kwarcinski, Gina Gallo, and Nick Rosso, as well as coach Lewis’s own daughter, Erin, and superstar Aubrey Cook, among others.
Cook recorded a sprint triathlon victory in 2008 and finished runner-up at the sprint World Championships two years later. She posted a top 20 finish at both Nationals and Worlds in the 10k events.
So the fact that Westfield will now be able to continue that proud tradition – – barring a sharp rise in coronavirus cases within the school district or the community at large – – has to be music to the ears of its swimmers, divers, and the entire coaching staff.
“My goal is to help our seniors have the best last season of their careers as possible,” coach Lewis said. “I want them to feel like it’s a special year. For all of the others, we want them to build on what we already have to get ready for next year.”
Pioneer Valley Interscholastic Athletic Conference officials are working with local athletic directors to implement the modifications recommended by the MIAA’s COVID-19 Task Force for swimming and diving.
One of the major rules changes could allow virtual swim competitions to take place between two teams competing in dual swim meets by having each team use their own home pool, but using all of the times to determine winners for each event and the overall team victor.
Another likely hurdle that the Bombers will have to overcome is rooting on fellow teammates in a socially distanced format, which means mobs of swimmers cheering from the pool deck will be curtailed for the upcoming season.
“That is going to make life tough,” coach Lewis said in regards to a virtually non-existent cheering section. “Some people believe swimmers swim for time, but that is not me. I’m a big believer … that swimming is as much about racing the person next to you, touching out, catching a person from behind. Energy drives you to become better … but we have to make the best of it.”
Masks will be required for all swimmers and divers, coaches, officials, scorekeepers, and spectators (if allowed to attend). Swimmers will be permitted to remove their masks when he or she reaches the starting block.
To streamline the event, diving will be the first event to begin each meet.
“It’s hard to even visualize (all these changes),” coach Lewis said, “but, on the other hand, kids are finally looking to getting back in the water. The kids were praying their sport would not shut down completely. That was their biggest fear.”
While record-breaking times will be logged and wins celebrated, albeit in a subdued manner, there will be no championships at season’s end.
“It will be a different year with no championships,” Lewis said. “From one perspective, that is kind of a downer. From another perspective, this season will be about having fun and enjoying the camaraderie between teammates. …Maybe that’s the message – – that there is something more to this than always swimming for a championship.”
The high school swim season officially begins Jan. 4. 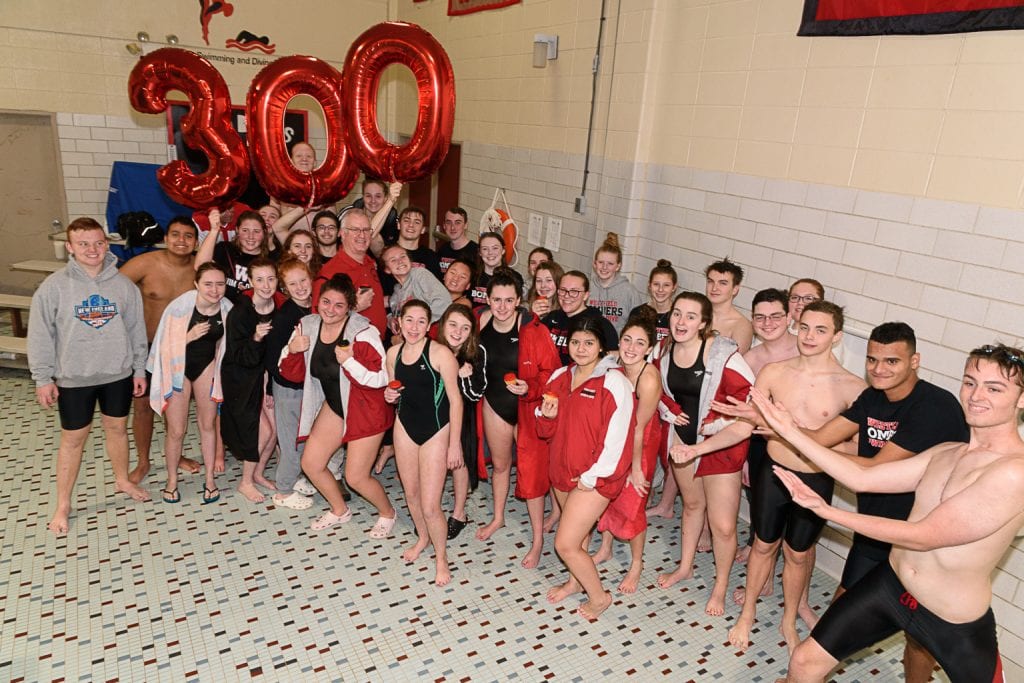