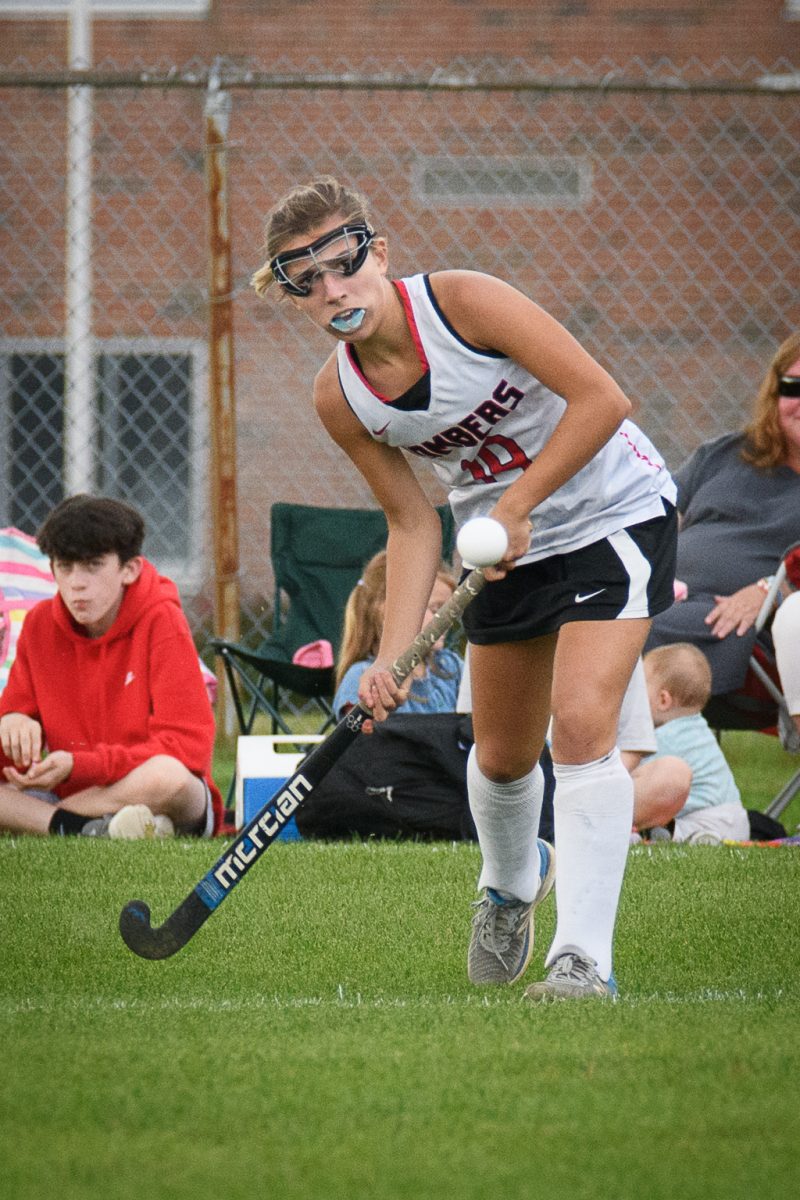 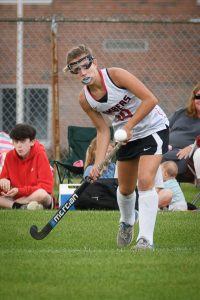 Spartans nip Rams
East Longmeadow 1, Southwick 0
Southwick dominated the first two quarters, creating quite a few scoring opportunities but were unable to convert penalty corners into goals.
Both teams came out looking to score in the third quarter. East Longmeadow was finally able to put one past the Southwick defense, courtesy of Tess Denault after a defensive breakdown on a penalty corner.
The fourth quarter saw both teams get opportunities and neither were able to take advantage of green cards awarded to each team.
“Despite the loss, I’m very happy with the way that we played,” Southwick field hockey coach Jenn Oakland said. “Every player gave their all and came ready to play. They fought for every ball and fought for each other.”
Southwick goalie Ezri Johnston made six saves. East Longmeadow netminder Natalie Merrick had four.
The Southwick Rams will travel to Westfield Monday to take on the Bombers. Game time is 4 p.m.