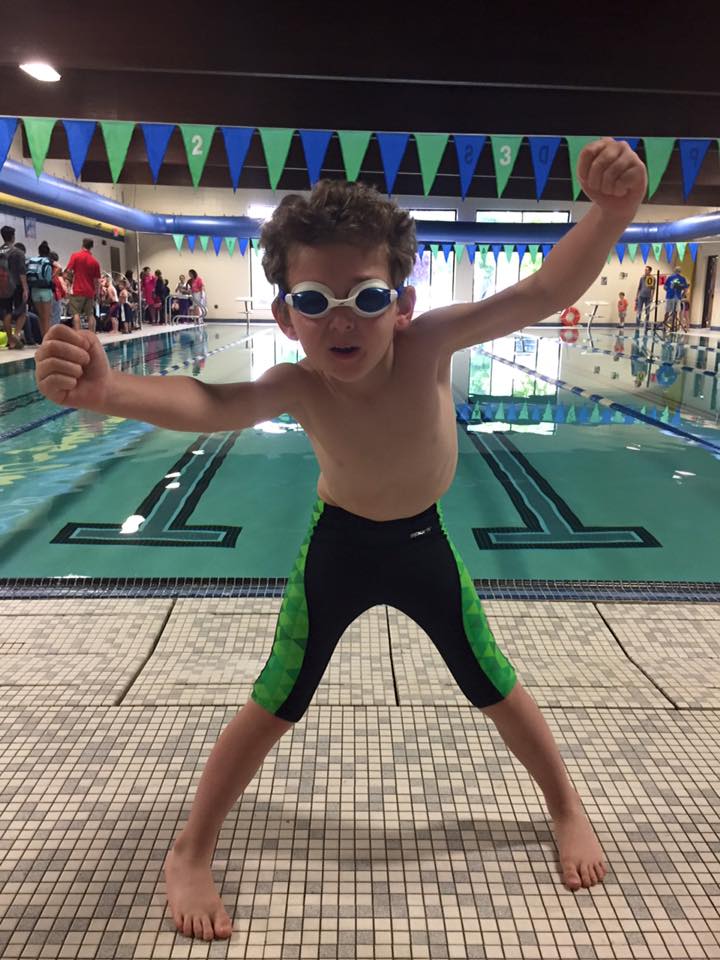 Among the highlights this year, Miller said is a grant for $35,000 to the Boys & Girls Club of Greater Westfield to expand their kitchen facilities, where they serve hundreds of meals a day to children in Westfield. 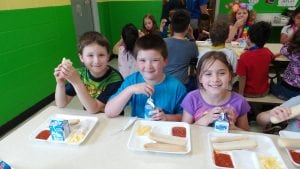 Kellie Brown, director of operations at the Boys & Girls Club said the kitchen re-model is needed due to the large size of their supper program, which feeds 300 children every day. She said they are running low on resources to keep the food frozen and cold. With the CDBG grant, they will be buying a walk-in refrigerator and freezer unit.

Brown said any child between the ages of 5 to 18 who is a member can eat supper at 4:30 p.m. at the club. During school vacation week, they serve lunch instead of supper.

The Boys & Girls Club also serves meals during the summer at different sites throughout the city, including Highland Elementary, South Middle School, Sadie Knox and Chapman Playgrounds, Colonial Pine Acres, Hubbard Avenue and Pheasant Hill in Agawam. Brown said at the height of the summer, they serve 670 kids. Once summer school ends, they still serve 400-500 kids a day.

“Our goal is to make sure that every child has a healthy meal,” Brown said, adding that people don’t realize when children are out of school, parents lose two meals a day, because many children also eat breakfast at school. Brown said they also do a backpack program for the weekends, filling drawstring backpacks with food for kids to take home, to ensure they have enough to eat over the weekend. She said they also provide one free book a day. 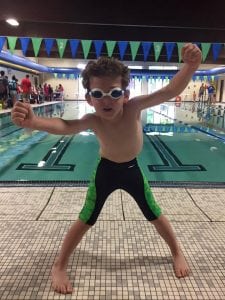 Enjoying the pool at the Boys & Girls Club, which reopened last year thanks to a CDBG grant. (Photo submitted)

Two years ago, the Boys & Girls Club received a grant of $57,000 from the CDBG program to restore and reopen their swimming pool. The work was completed in February, 2017, and is now open for youth, seniors and the swim team. “Without those funds, we wouldn’t have been able to reopen the pool,” Brown said.

Altogether, 15% of the total award will go to public services for programs serving low to moderate income individuals in the city. Other agencies and grant amounts include the Domus Hi-Set GED program, $7,800; the Samaritan Inn, $8,500; the Westfield Food Pantry, $4,200; Meals on Wheels, $3,000; the Council on Aging Companionship Program, $3,300; the Soup Kitchen, $3,000; YWCA New Beginnings, $3,000; the United Way Thrive Program, a financial counseling service, $2,000; and the Center for Human Development Cancer House of Hope, $3,000.

Also under community facilities, the Westfield Athenaeum will receive $70,000 to make the basement bathrooms handicap accessible. “We’re excited to help out with that,” Miller said. 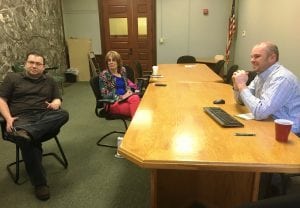 The largest program this year will be in neighborhood revitalization, with $170,000 in CDBG funds going to improve Washington Street by installing granite curbs and ramps on both sides of the road, and sidewalks on the east side. Chapter 90 funds will also be used to repave the road. Miller said the work will be done during the summer and fall, with minor delays expected on Washington Street during construction.

The full list of CDBG allocations is available on the city website under community development, which has now been submitted to the state for approval. Miller said the Community Development Block Grant program is in the fourth year of a 5-year consolidation plan.