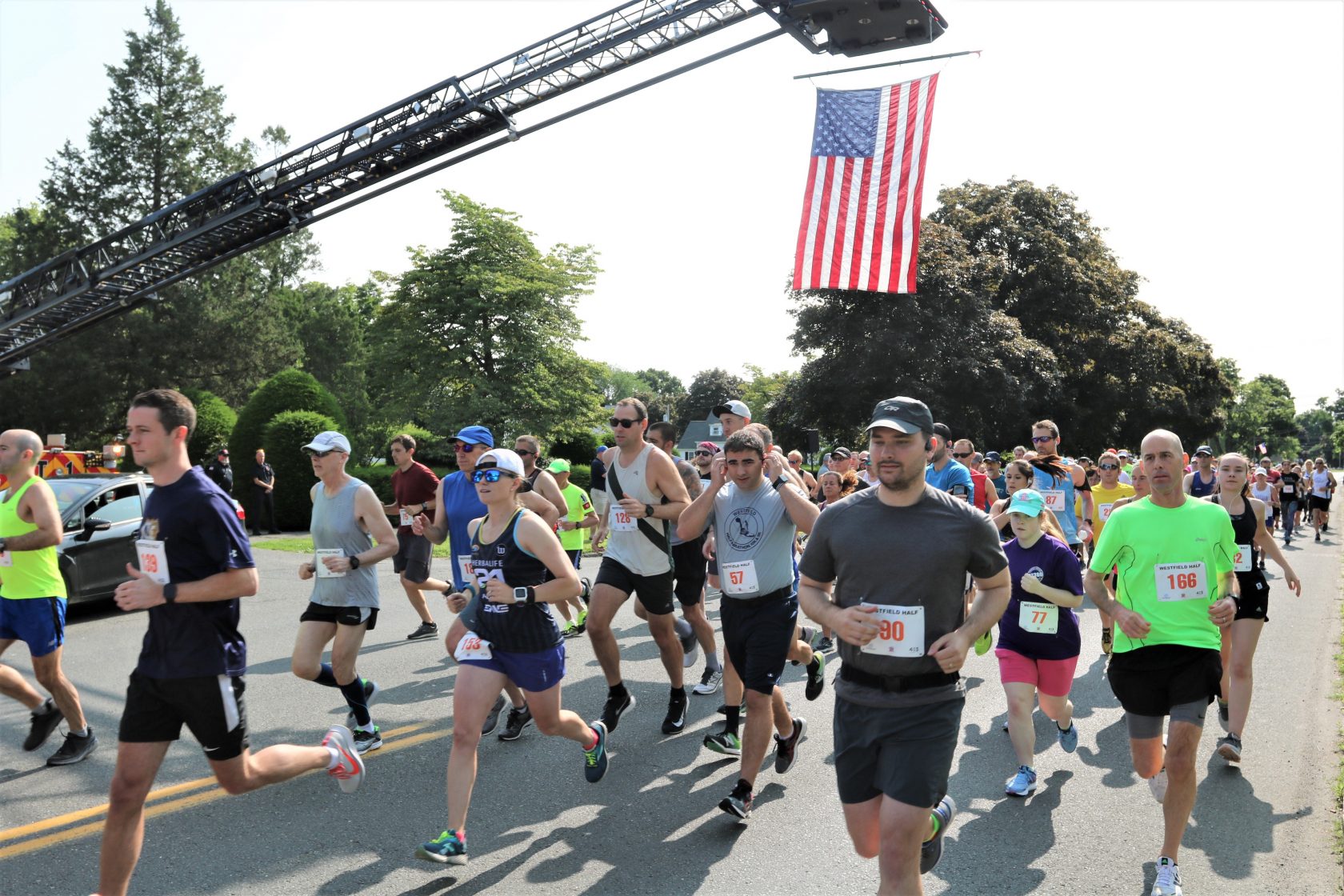 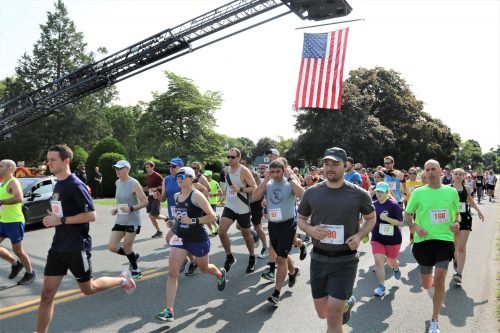 WESTFIELD – This year’s Westfield Half Marathon, which raises tens of thousands annually for the Boys and Girls Club of Greater Westfield, will be on Sept. 11, with a 10:30 a.m. start time, according to Race Director Mike Sheldon and co-director Mike McCabe. This year’s “Race to Remember” is a Westfield Half/5K/10K and Kids Fun Run, he said, with walkers also welcome to participate.

Sheldon said when the race started in 1994, it was scheduled for the end of March as a half marathon. “The thinking was, three or four weeks before the Boston Marathon, runners should run a half marathon as a tune-up race,” he said.

However, with the uncertainty of winter weather and the change in the types of people participating in the run, the tune up for Boston became less relevant than it used to be. “Runners were more competitive. Now a lot of runners run for their health. They join a group, and train for a 5K,10K and half-marathon for their health,” Sheldon said.

This year, Sheldon said they were not sure whether they would be able to run the race in June due to COVID-19, and they changed the date to September. They selected Sept. 11 as the date, and are calling it a Race to Remember to commemorate the 20 year anniversary of 9/11/2001.

The time of the race has also been pushed to 10:30 a.m., in order not to interfere with the Fire Department’s 9-11 ceremony on Broad Street. “We didn’t want to infringe on their event in any way,” he said.

The Westfield Half/5K/10K/and Kids Fun Run will start at 10:30 a.m. on Sept. 11 for in-person runners. Participants will park at Amelia Park, and the race formally starts in front of Westfield Middle School on West Silver Street.

There is also the option to run virtually at a course of your choosing. “The virtual race is almost separate; run on your own, pick your course, pick your distance. A week before the actual race, you can pick any day during the week, run any distance you want, and send the results to Jesse Buckman at the Boys & Girls Club ([email protected]),” Sheldon said.

All participants will receive a unique medal, short sleeve technical shirt donated by Oleksak Lumber, and access to the post-race party at Amelia Park, where results for the in-person races will also be posted. The post-race party will include several types of salads, hamburgers, hot dogs, veggie burgers, beverages and music.  Sheldon said regrettably there will be no beer or wine this year due to insurance issues.

Sheldon said the event is still in need of volunteers, and there is a link to volunteer on the registration website.  “We’re always in need of more volunteers.” He said they will get volunteers from Westfield State University cross country and sports teams, and police cadets to help with parking in Amelia Park. They also get a local ham radio group that goes out on the course, and alerts each other and a medical team at the finish line if anyone needs aid. “Volunteers run the race,” he said.

Sheldon said all the proceeds after expenses go to the Boys & Girls Club with no restrictions. He said in the past the race has raised between $25,000 and $30,000  for the Club, and over the years, hundreds of thousands of dollars.  “It’s a nice fundraiser for them,” he said.