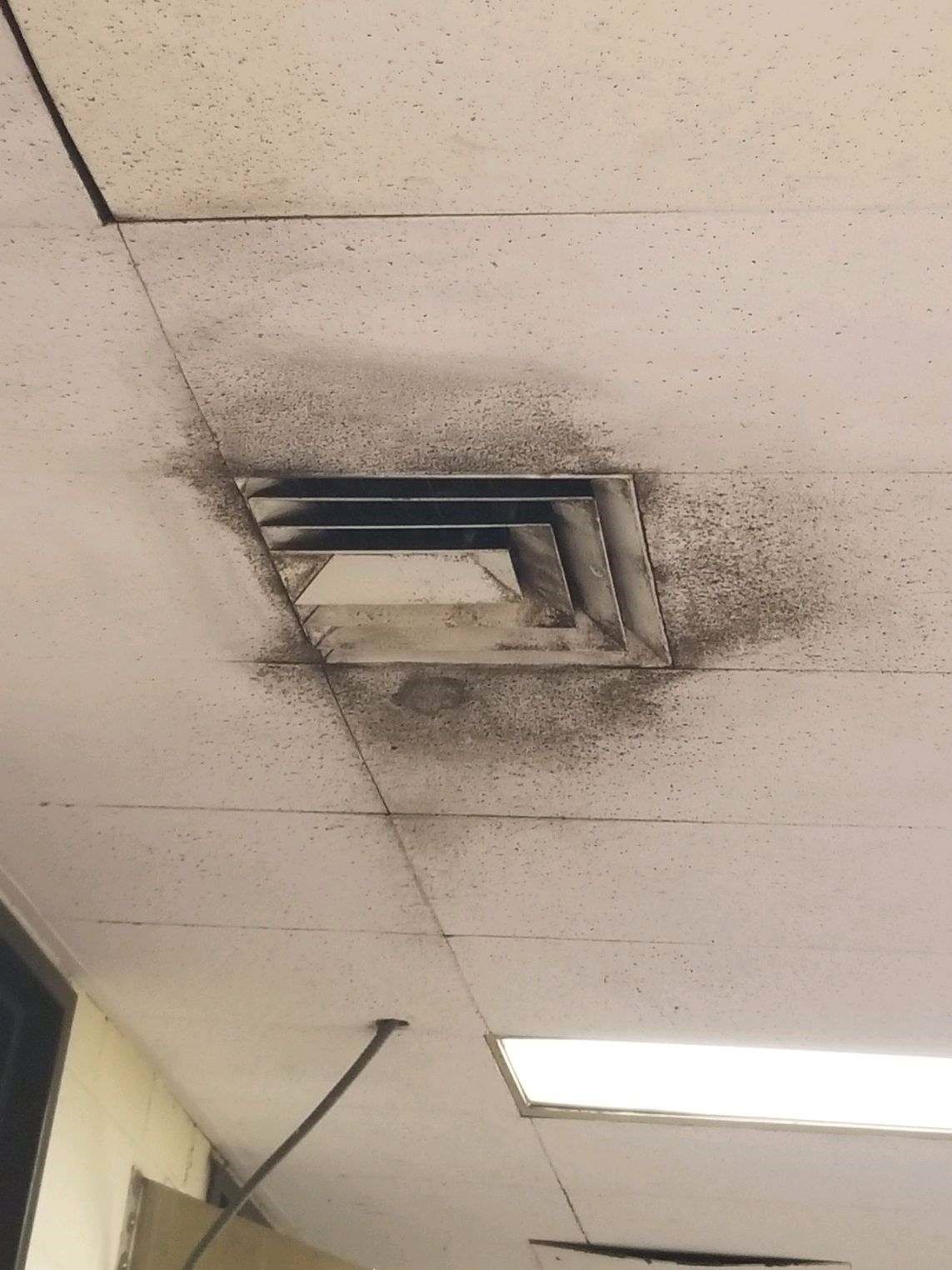 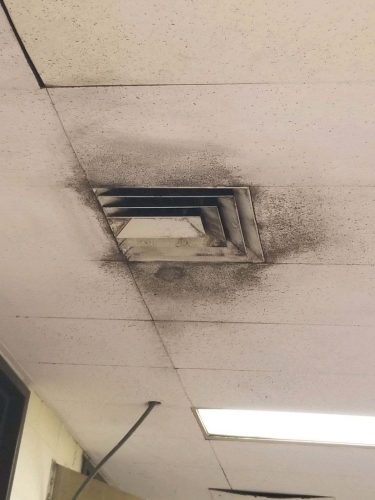 WESTFIELD – The Hampden County Registry of Deeds is now operating exclusively out of its satellite office on the first floor of Westfield City Hall at 59 Court Street on Mondays through Fridays 8:30 a.m. to 4:30 p.m. (Tel: 755-1722) since the Roderic Ireland Courthouse closed on Aug. 25.

Land Court Technical Assistant Laura Marino said all of the regular services will be offered the same as they were in the Springfield office. “There’s no break in operation, because we’ve had the satellite office for years.  We’re up and running,” she said.

Marino talked about having to evacuate the building in Springfield. She said it started in January of 2020, when a committee was formed to deal with the conditions in the building.  Marino served as the representative for the office on the committee.

“It’s hard to explain. At the end of the day, everybody had a headache, was coughing, people were out sick. It got progressively worse until it reached the boiling point,” Marino said.

She said it was not just mold they were dealing with, but major structural issues such as cracks in the foundation.  “Air systems with motors that run the air into our space – you wouldn’t believe it – 50-year-old motors that have never been cleaned throughout the building, and you can’t open a window here.”

Marino said while there’s not a lot of space in their office in Westfield, the Mayor has been “incredibly generous,” and let them use a little more space that he had on the ground floor.

“He realized our predicament and he stepped up and helped us out here.  It’s not enough space for a long-term solution.  We are working on what we can do,” she said.. 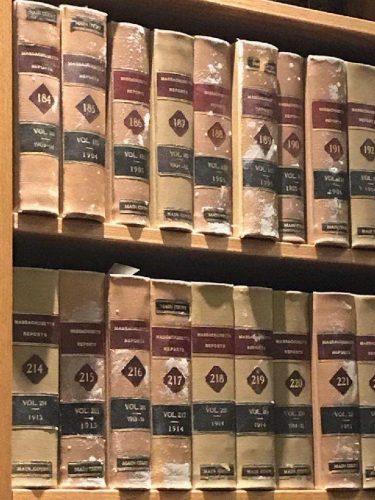 Marino said the first priority is the health and safety of the employees and the public, whatever location they ultimately decide on. Meanwhile, she said business is going on as usual with no interruption of services.

The office is also employing lessons learned during COVID-19, when the pandemic shut down the offices in 2020 at the beginning of their busiest times in terms of closings, from spring to early fall.

“We’ve had practice,” Marino said.  She said a lot of the attorneys who record documents went to electronic recording with the pandemic due to the lockdown, because they weren’t allowed in the building.  The office also started to work with private citizens in different ways, some of whom she said didn’t want to go into the Springfield office even when it was open due to the condition of the building.

Marino said they worked through the mail, or had people go to their real estate agents who had e-recording subscriptions, or they met them outside. “It taught us a few things. We learned a lot,” she said.

Right now, the Registry of Deeds is accepting any or all recordings on the Registry side and Registered Land Court side in Westfield. People can also record a plan in Westfield, or get a copy of their deed.

Marino said people can go in person to the office at 59 Court St. in Westfield or call  755-1722.  She said they may also call if they need help to navigate the information available online at www.hampdendeeds.com.