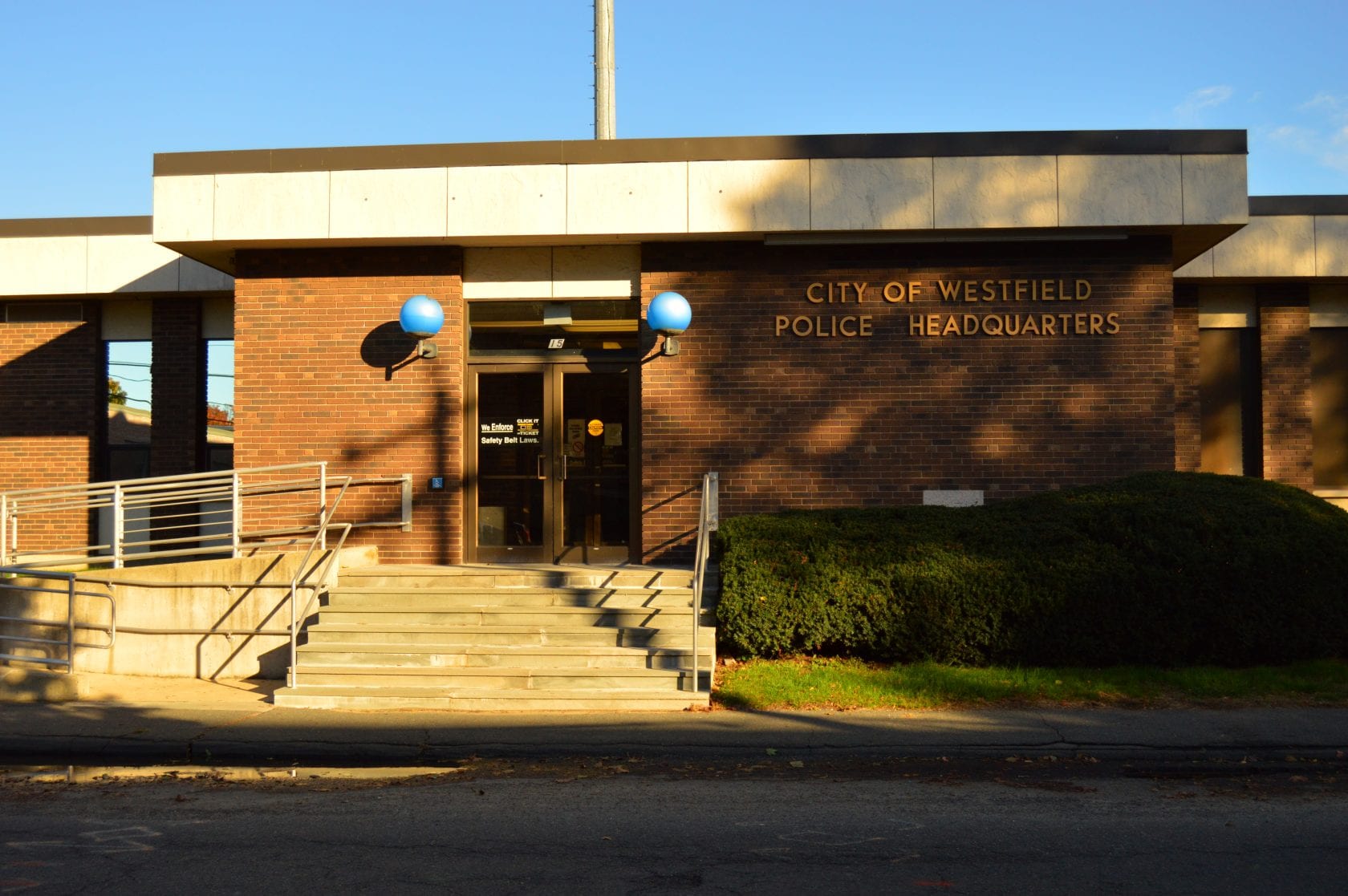 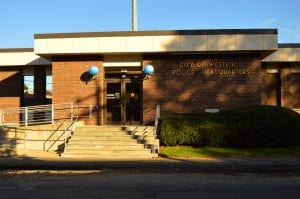 WESTFIELD — A month after mold growth and unsafe air quality temporarily closed the Springfield courthouse and amplified calls for its replacement, Westfield’s Police Department Headquarters is facing a similar discovery.

Mayor Donald F. Humason and Police Chief Lawrence P. Valliere both said this week that they are awaiting a final report on a state Department of Public Health inspection of the Washington Street police station. They expect that it will tell them what they already suspect: they have a mold problem.

“Our police station, like most lovely buildings of the ’70s, was ‘built really well,’” Humason said facetiously.

Valliere said that an air quality inspector from the DPH had come in to the station to check air quality and is waiting for another inspector to come to confirm a likely mold issue. A positive finding will likely expedite plans, already in the works, to renovate the current headquarters or move the Police Department to a new building.

City officials have identified problems with the Police Headquarters’ general construction and air circulation for years. Valliere said that the recent severe mold outbreaks at the Roderick L. Ireland Courthouse in Springfield prompted the city and police to investigate places where similar issues may lie.

“We are just doing our due diligence to make sure people are safe in our environment,” said Valliere.

There are areas in the building that are suspected of having mold, but Valliere said he needed testing to be sure. An inspector will also conduct lead testing, as there is a firing range in the basement.

He said officials are still weighing the costs of renovating the building or moving entirely. That process so far has taken a back seat to the Franklin Street Elementary School construction project, but the findings from the recent inspections may accelerate the process.

“Everyone is behind this. They know the time has come,” said Valliere, “Now there’s just more of an urgency.”

The severe mold issues in places like the Springfield courthouse and Westfield Police Headquarters have been in part blamed on the recent high rainfall, humid weather and poor ventilation.

Humason said he put together a team consisting of himself, Purchasing Director Tammy Tefft, Treasurer Matthew Barnes, police officers and officials, Police Commission members, and city councilors to figure out what the best path forward would be for the Police Department and the headquarters itself. He said it is likely that money will be taken out of the city’s stabilization fund to conduct a feasibility study. He plans on formally putting together a working committee in the future for this project.

The structure of the building itself has been a concern for some time as well. In early 2020, Valliere showed The Westfield News portions of the headquarters’ basement classroom where the ceiling and foundations had clearly degraded. Valliere said at the time that the average recommended lifespan of a building like that is 20 to 50 years. The headquarters is near the far end of that span.