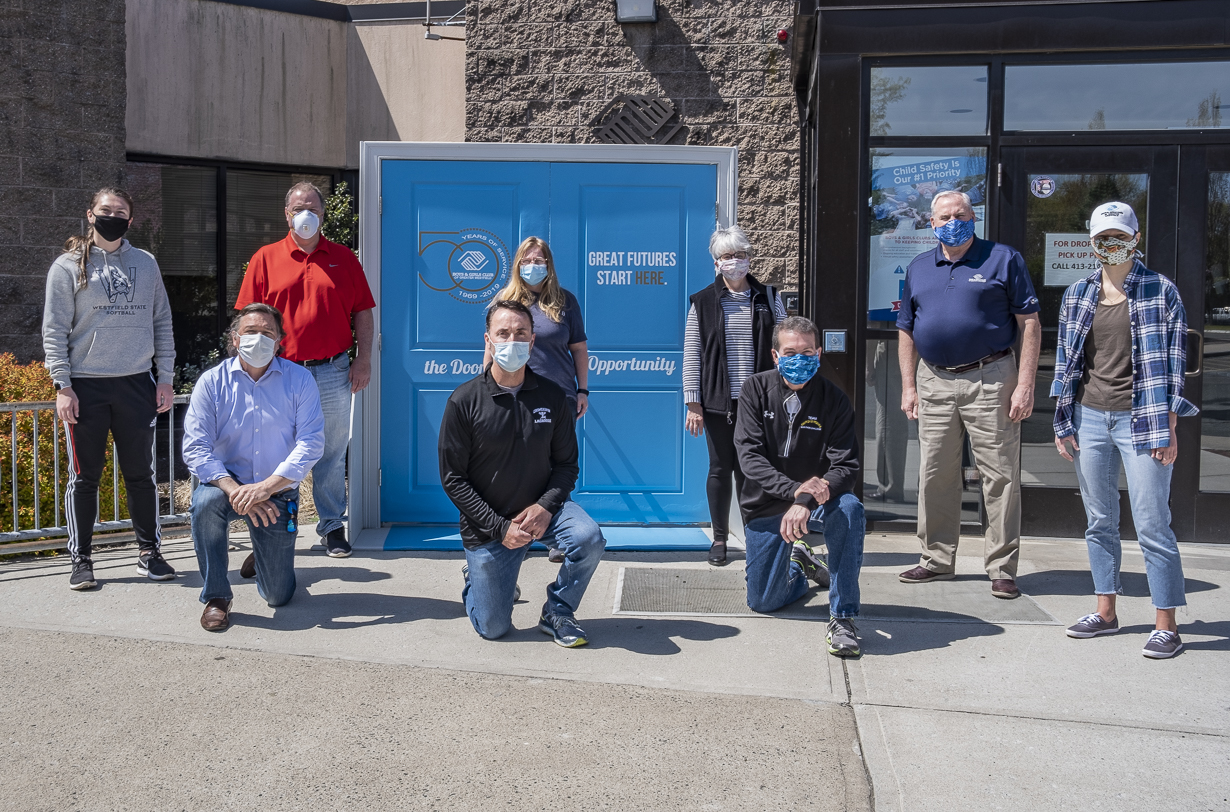 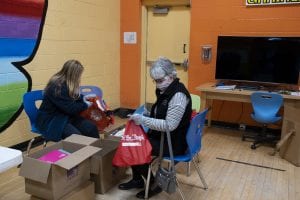 The law firm of Pellegrini, Seeley Ryan & Blakesley provided $3,000 and volunteers to distribute the summer activity backpacks for 300 children.

“We wanted to do something that would help keep children creatively, mentally and physically engaged during this pandemic,” said PSRB Partner Charles Casartello. “It was also a wonderful opportunity for our lawyers and staff to roll up our sleeves and help do something productive for the community by physically assembling the packs in addition to funding them,” he added.

“Their parents picked them up last week,” he said. “We distributed them over three or four days.”

The backpacks were stuffed with art supplies, puzzles, games, soccer and gym balls and other items Sullivan called “fun and educational essentials.”

The law firm reached out to the Club to ask how its attorneys could help.

“The Boys & Girls clubs are a haven for children,” said PSRB Partner Patrick McHugh. “They work every day to make a difference in kid’s lives. We wanted to aid that mission and provide a little joy for the kids who aren’t able to be at the club right now.”

“It was a real team effort,” said Casartello. “We are so pleased to help out an organization that does so much for the community.”

Sullivan said the backpacks will give children something to do until the Club is able to resume programs.

“We just received new regulations and are reviewing them now,” Sullivan said, adding at this time he does not know when programs could start up again.

Pellegrini, Seeley, Ryan & Blakesley is a law firm of more than fifteen lawyers who have devoted their practice to protecting the rights of injured persons for over 60 years. 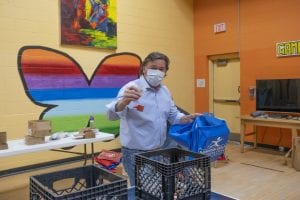 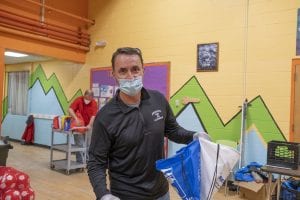 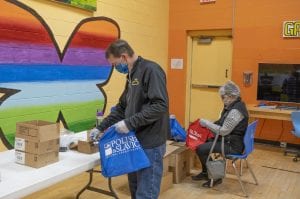 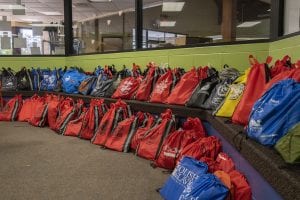 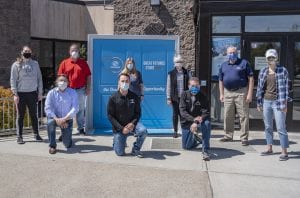 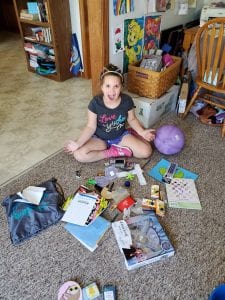 Ayame Anthony spreads out the goodies in her donated backpack. (PHOTO SUBMItTED)