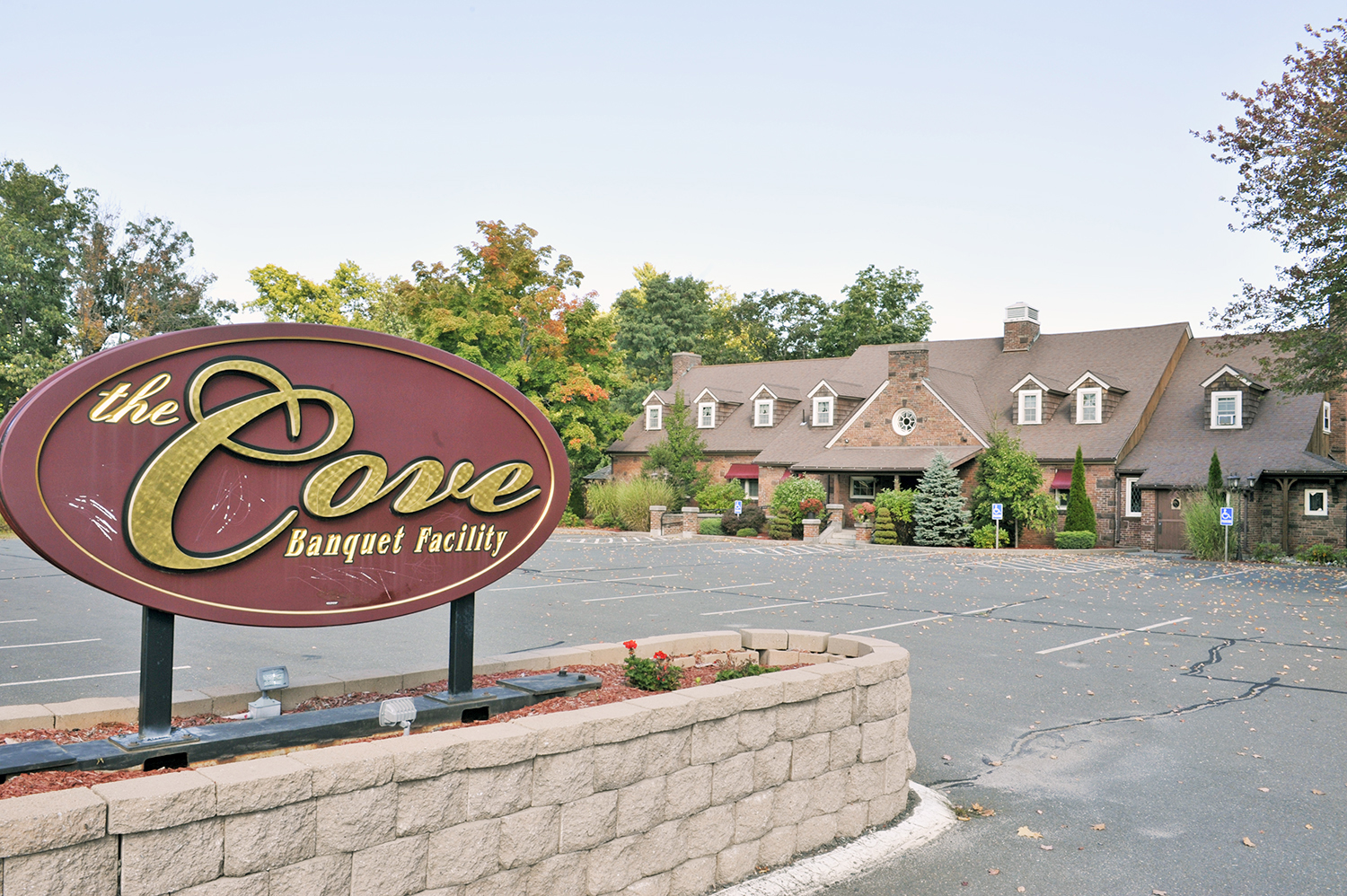 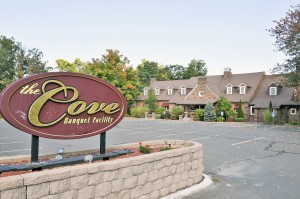 SOUTHWICK – A sound slap on the wrist and stern warning — or something more detrimental – could be the fate of local business owners who served food and beer from a food truck May 4 without a license.

Board members met with Attorneys Thomas Rooke and Frank Caruso, as well as their clients Kristin Garcia, Zen Gao and Jennifer Nolasco, business partners of several local eateries, including Wok on Water and Z Catering, as well as The Cove, which was purchased last year and has not yet reopened. The meeting was to gather information and decide what action, if any, would be taken.

Also on the call was Southwick Police Lt. Robert Landis who explained that the truck was serving in The Cove parking lot on Point Grove Road.

Nolasco chalked up the incident to a misunderstanding and misinterpretation of the laws and license.

“Never before have we been allowed to serve any takeout alcohol,” Nolasco said, referring to COVID-19 orders from Gov. Charlie Baker that allows for takeout alcoholic beverages. “Obviously, it was a miscommunication.”

Nolasco said during the pandemic, she and her fellow restauranteurs saw the food truck as a way to keep their businesses afloat. The problem, as Board members stated, was that The Cove doesn’t have a license to serve alcohol outdoors at this time and is not open. Nolasco said she thought they would be able to serve because the license transferred over the winter. She said she chose to use The Cove parking lot versus Wok on Water across the street or her other nearby restaurant, Nora’s, because she felt it was safer for patrons.

“It’s a big parking lot,” she said, explaining that they had cars enter from one end of the lot, drive to the truck, and exit from the other end of the lot.

Board members said there were other steps that need to be taken as far as the license.

Selectman Douglas Moglin said he was “very disappointed” with the situation, especially because Gao had come before the board not long ago to review its stringent alcohol license regulations.

Selectman Joseph Deedy also expressed disappointment, saying that Nolasco, who has owned restaurants and bars in town for years, should know better. He then asked the attorneys if they had emphasized the importance of adhering to license regulations as well as new guidelines for COVID-19. Caruso said they would have if they had known the plan.

“The problem is they didn’t think to call Attorney Rooke or myself,” Caruso said. “We could have explained what they can and cannot do.”

Select Board chair Russell Fox agreed with Moglin and Deedy that this was avoidable.

“I think everybody should have known better. There’s no excuse, especially during a pandemic,” Fox said, noting that they could have put customer health at risk.

Fox warned that there would be “painful” repercussions for the business owners if there was another incident.