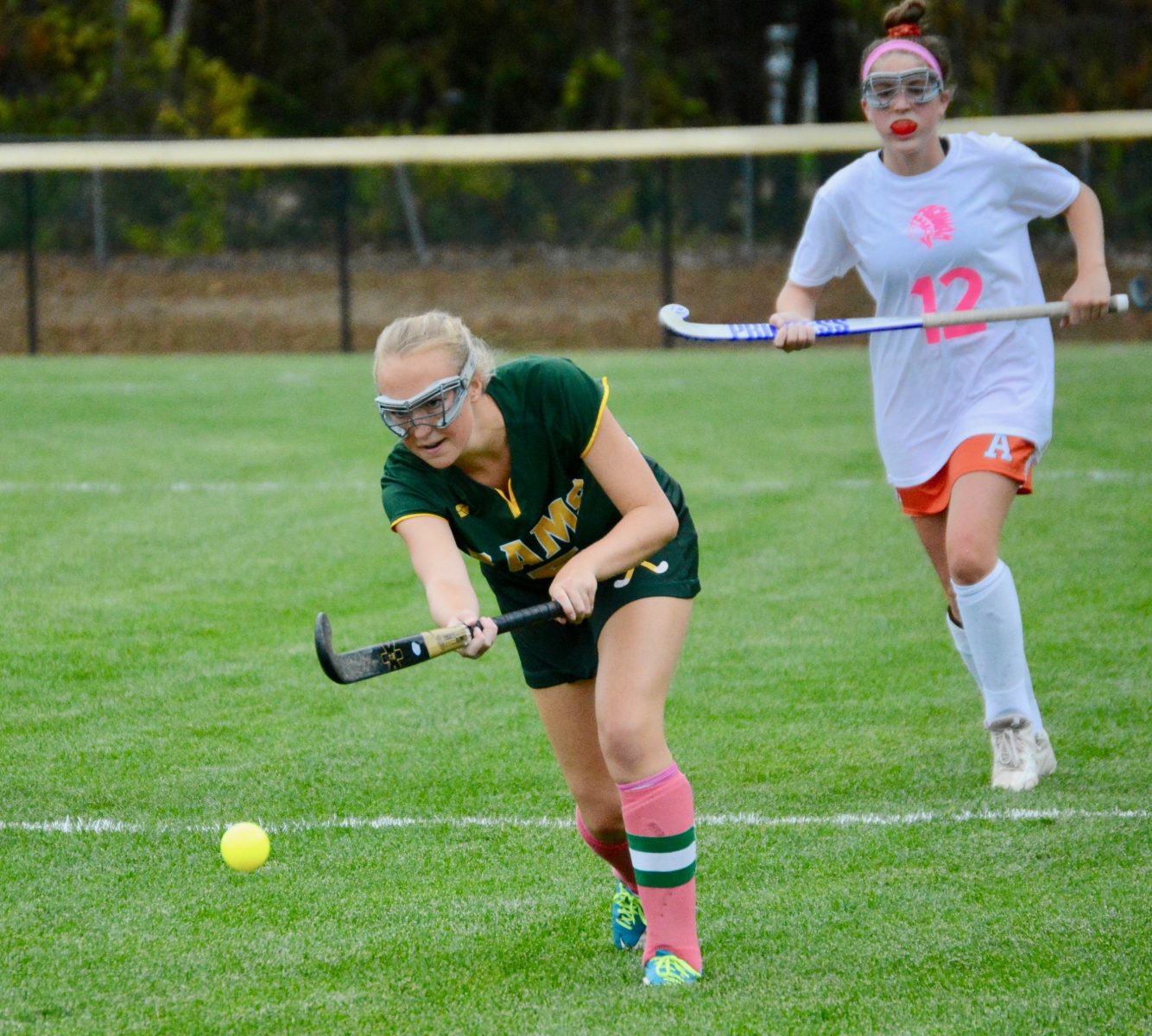 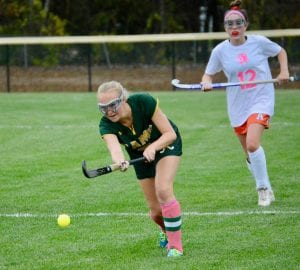 FIELD HOCKEY
Agawam 6, Southwick 1
It was the Brooke Szafran show.
Szafran scored in the 15th minute, again in the 27th minute, and set up a third score with just over a minute remaining in the first half to give Agawam a 3-0 lead at the half. She ended up delivering four goals and two assists en route to a convincing win.
Emma Thompson had two goals and one assist.
Julia Rowley scored the lone Southwick goal. Emily Marin set up the score.
Southwick goalie Clare Stratton collected 13 saves. Serena Croteau finished with four.