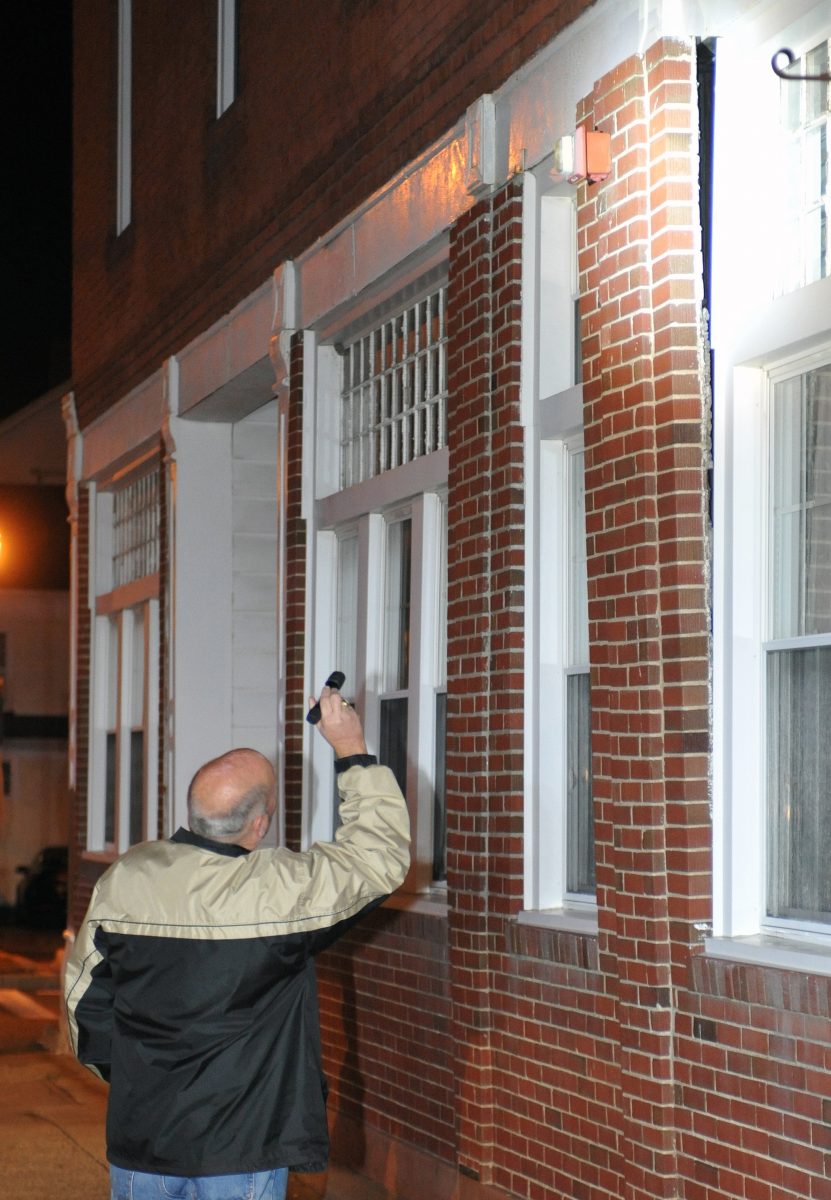 WESTFIELD – Building Superintendent Jonathan Flagg resigned his post with the City of Westfield Friday according to unofficial sources.
The Westfield News contacted several city officials who declined to comment on Flagg’s resignation. The Westfield News also contacted several members of the city council who said they had not been notified, with the exception of City Council President Brian Sullivan who said that he received a short text message last week from City Hall stating that Flagg had been placed on paid administrative leave.
“It’s a tough job,” Sullivan said, “dealing with a lot of people, some of whom aren’t very happy with your decisions.”
Flagg, whose term in office expired nearly a year ago although appointed city officials continue to serve until they are reappointed or a replacement is named, was appointed to the Building Superintendent post following the dismissal of Don York several years ago.
The city’s Building Superintendent serves as the head of the Building Department which includes plumbing, electrical and building inspectors.
The superintendent answers to the city’s Zoning Board of Appeals who hears appeals from residents on decisions made by the building inspectors or decisions pertaining to zoning regulations made by the Building Superintendent.
Mayor Daniel M. Knapik confirmed Flagg’s resignation, which was handed in Friday, but declined to speak further on the circumstances of the situation.
Human Resource Director Karin Decker said this morning that Flagg “resigned for personal reasons.”
“Jon needed some time to clean up some stuff,” Decker said. “The job has been posted and we’re looking to fill it as soon as possible.”
Decker said that an interim Building Superintendent will be appointed until a candidate is appointed to the post.