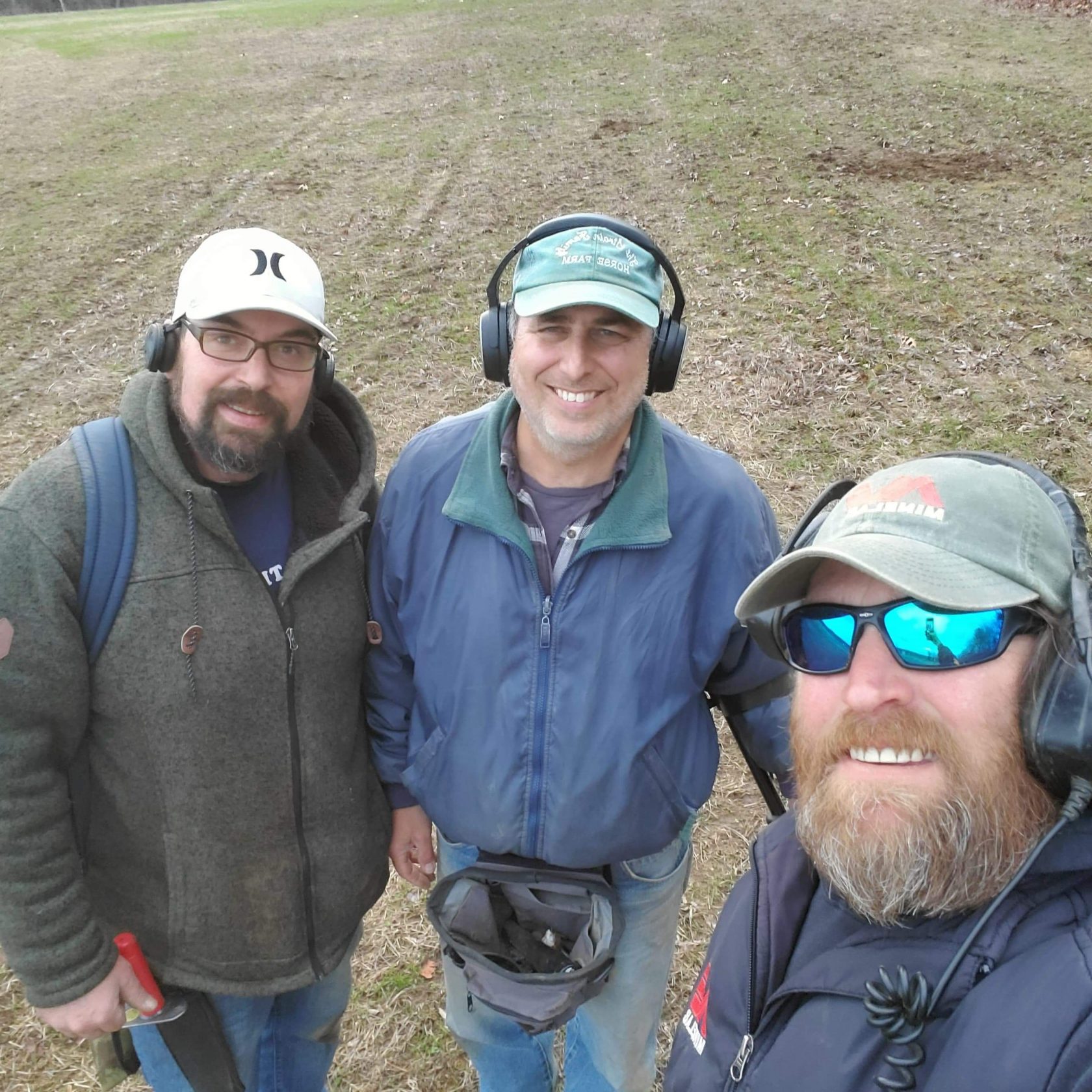 SOUTHWICK-As area residents seek out interesting attractions this summer to learn more about regional history, members of the Southwick Historical Society are welcoming the public to several of its sponsored events.

The society oversees the Southwick History Museum, located at 86-88 College Highway, which is open on the second and fourth Sundays of each month from 2-4 p.m., and is also available for tours by appointment, according to Patricia Odiorne, society treasurer.

On June 13, town resident Jeremiah Ferris will showcase some “buried treasure” he has found in local hay fields.

Ferris, a resident for 42 years, first took an interest in metal detecting when he was young and only recently decided to once again explore the hobby after joining the Awesome Relics New England Facebook group led by Doug Boudon. 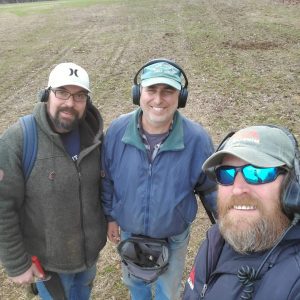 Ferris said the friends he has made through the Facebook group have provided invaluable advice as he once again took up metal detecting.

“Gordon Roediger and Sam Ellithrop took me under their wing and showed me the ropes of detecting and will also be with me at the show on Sunday,” said Ferris.

His display of artifacts will range from a 1780 Spanish half reale silver coin, a King George II half penny, and a Native American arrowhead known as a kettle point, to his “star piece” – a fully intact Colonial shoe buckle. In addition to a variety of older American coins discovered over the past two years, Ferris will also display a Civil War button and a British naval button from the Revolutionary War.

“I believe it is important to preserve things from the past,” said Ferris, noting the hay fields he has permission to search on are owned by John Whalley.

“The site is what originally was called Poverty Plains in the early 1700s,” said Ferris.

The Southwick Historical Society notes the building that is now home to the Westfield River Brewing Company was part of a large farm located in the north central section of town.

“According to Maud Etta Gillett Davis, the area was known as ‘Poverty Plains’ because Samuel Fowler of Westfield had tried to dissuade his son, also a Samuel, from settling there in the 1730’s,” according to the society. “The elder Samuel felt that the land was so poor for farming that his son wouldn’t be able to make a living. The younger Samuel raised livestock instead, and became quite prosperous, purchasing many acres in various parts of Southwick over the course of his lifetime.”

While Ferris will show visitors his field finds, docents will also be available for tours of the Joseph Moore House and the Charles J. Gillett Cigar Factory.

“I especially like to share my findings with children since I think they become more involved when they can touch something from 200 years ago, rather than seeing a photo in a text book,” added Ferris.

For more information on the organization, visit www.southwickhistoricalsociety.org.

“We also welcome donations of items and memorabilia that are related to Southwick history,” said Odiorne.