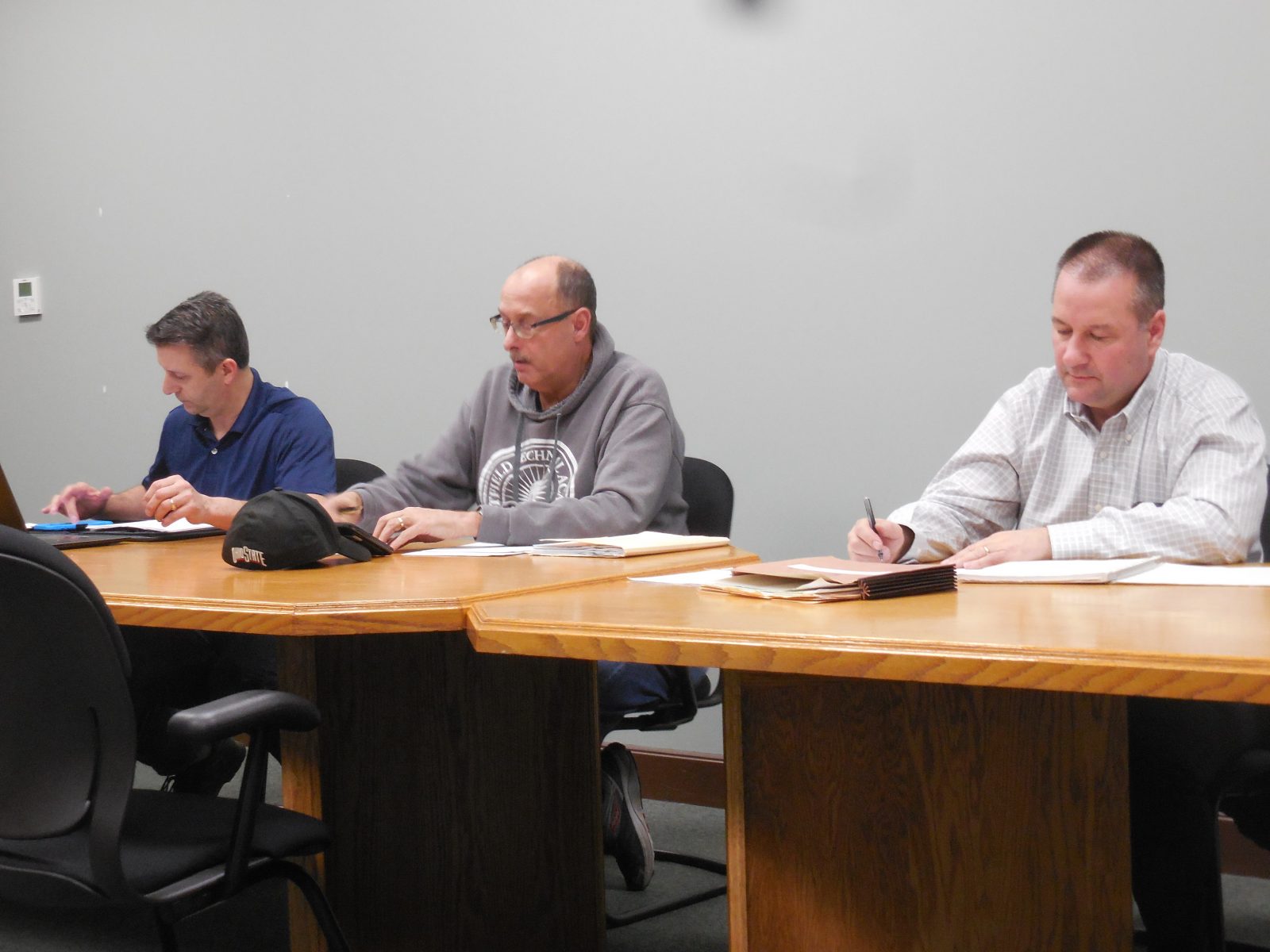 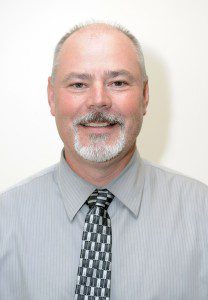 WESTFIELD – Under “Communications from the Mayor” on the City Council’s March 1 agenda are several requests for appropriations within divisions of the Department of Public Works, including an appropriation of $857,120 from the Water Division for supplies, capital equipment, small equipment and replacement equipment; and $331,000 from the Wastewater Division for purchase of services and supplies. Transfers of several other amounts within the DPW, Fire Department and Ambulance are being requested to cover prior year expenses.

Mayor Brian P. Sullivan is also requesting a Bond Order in the amount of $13 million to be used for water wells, connector and water tanks.

City Council president John J. Beltrandi, III said the bond request is for construction of a treatment plan with a crossover and connection to the City of Springfield. He said the work is needed due to shutting down the wells and going through the process with the Barnes Aquifer. “We have to get in front of this, because we have to give the residents clean water,” Beltrandi said.  He said all of the requests from the Mayor will be referred to committees for review.

Being submitted for reappointments are Matthew D. Barnes of the Water Commission, Thomas H. Pereira of the Board of Public Works, Sara Unger of the Parks and Recreation Commission, and Joseph B. Mitchell as the City Advancement Officer.

Several sub-committees will be reporting to the City Council on items covered in their meetings over the last two weeks.  The Finance Committee, which meets on Wednesday, will review a transfer of $3,000 within the Airport Department from the capital project account to the overtime account.  Sullivan said at the Feb. 15 meeting the funds were needed to pay for snow and ice clearing from this winter. 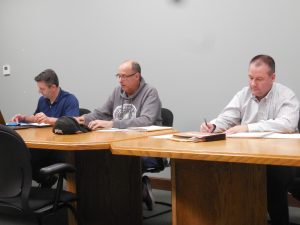 The Legislative & Ordinance Committee, which met on Tuesday, will discuss a resolution from the City Council to Senator Donald Humason and Representative John C. Velis, supporting any and all efforts to review and strengthen the State’s Sex Offender Registry.

The resolution is a response to the city’s elimination of its local ordinance at the request of the Law Department due to a decision by the State Supreme Court which ruled that local municipalities could not limit areas of residency for sex offenders, according to L&O chair Ralph J. Figy.  It urges the state Legislature to amend the statute and allow for municipalities to enact ordinances limiting where within a city or town a sex offender can reside. It also asks Humason and Velis to initiate and/or support any such legislative effort. Figy said the Supreme Court ruled that the Legislature would have to act to change the law.

The L&O Committee will also bring an amendment to the City Council ordinance to change the start time of the meetings from 7 p.m. to no earlier than 6:30 p.m., for a first reading on Thursday.

The Zoning, Planning and Development and Long Range Finance committee will report on items discussed at their March 1 meeting prior to the start of the City Council.

Under Unfinished Business is the request of an appropriation of $41,723 from Free Cash to the Technology Center, Purchase of Services account.  At the Feb. 18 meeting, Finance sub-committee chair Dan Allie reported a 3-0 vote for no recommendation from his committee for the transfer. Allie said the IT budget was cut $100,000 during the budget vote in the City Council last June, and had saved $48,000 in expenses and salary. Allie said IT Manager Lenore Bernashe was in front of his committee on Feb. 14 to request the funds to pay for licenses coming due. He also reported that IT previously had five technicians, and now has three.

Finance Committee member Matthew Emmershy said the committee voted no recommendation, because they had no specifics from the previous Finance Committee as to where the cuts were supposed to come from. On a motion from At-large Councilor David Flaherty, the transfer was tabled to the March 1 meeting.

Rounding out the agenda for Thursday’s meeting are eleven motions from City Councilors.  Seven pertain to the creation of a Special Purpose Stabilization Fund for road and sidewalk repair and maintenance, the Local Options Meals Tax and the Local Option Occupancy Tax.

Motions of Councilors Surprise, Emmershy, Babinski, Burns, Allie and Flaherty break down the creation of the fund into four parts: acceptance of the MGL Chapter 40 Section 5B which speaks to creation of Special Purpose Stabilization Funds; establishment of such a fund for road and sidewalk repair and maintenance; dedication of the Local Option Meals Tax to the fund, and dedication of the Local Occupancy Tax to the fund.  All request referral to L&O; and dedicating the funds, to L&O and the Law Department.

Figy said he suggested to the chair of Finance that they needed to simplify what was being asked of L&O regarding the original motion. “It was very confusing, and I really don’t think that’s the way we should do business. We need to vote on one item at a time,” he said.

Councilors Surprise, Emmershy, Morganelli and Flaherty also have motions for immediate consideration for a resolution and referral asking the Mayor for an order dedicating 100 percent of the Local Option Meals Tax and Occupancy Tax to the Special Purpose Stabilization Fund.

The same councilors also have a motion for the Law Department to prepare appropriate orders and/or resolutions, within 20 days, for the City Council to rescind the Local Option Meals Tax, for a referral to the Law Department and L&O.