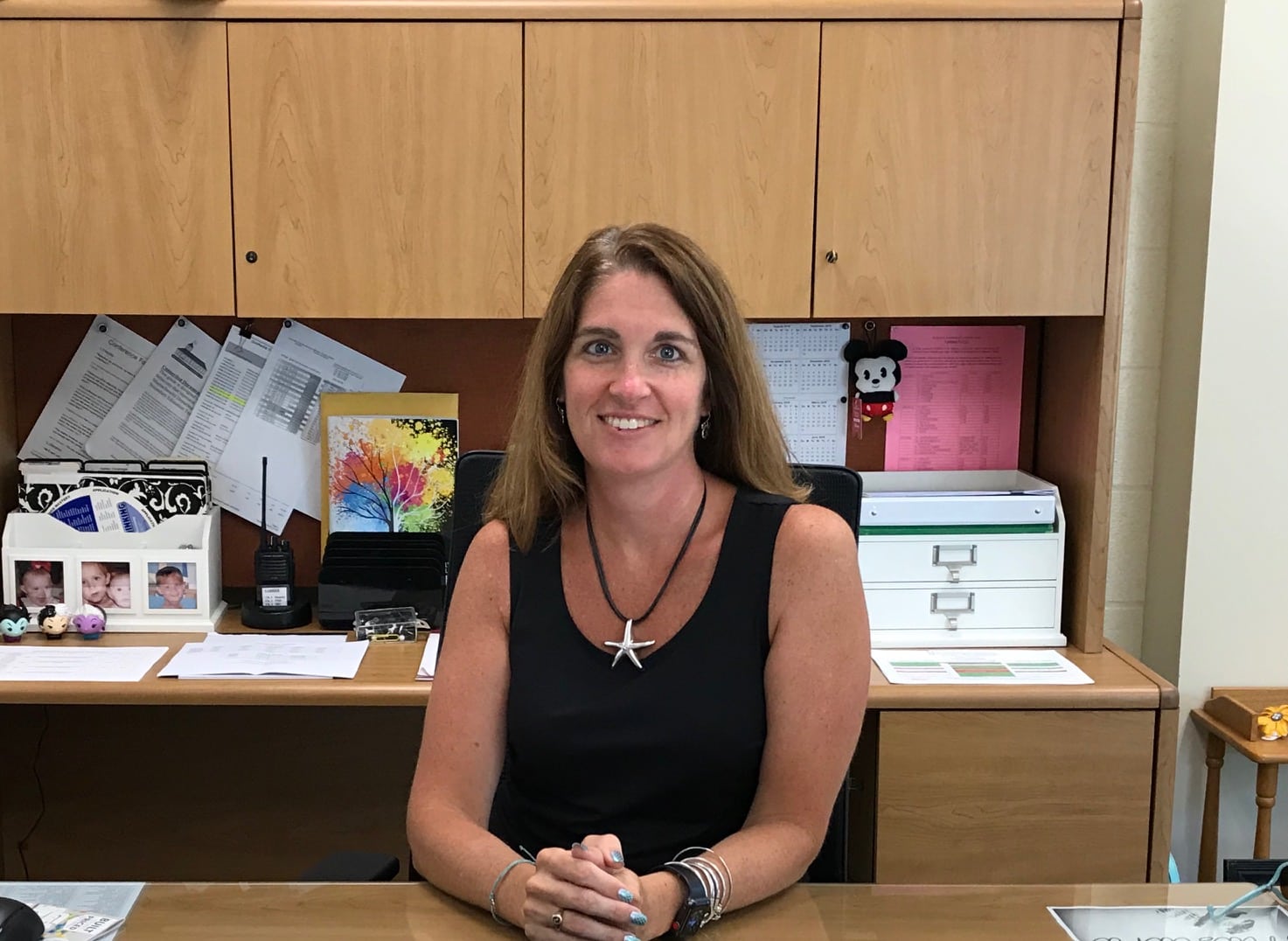 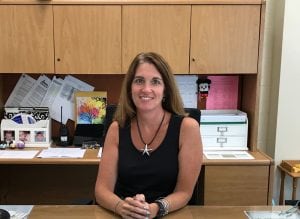 Spending the previous five years as the Assistant Principal at Dupont Middle School in Chicopee, Carrier’s experience in education extends much farther than that.

After receiving her Master’s Degree in Education at Westfield State University, Carrier began her career in 1998 as an ELA (English Language Arts) teacher at Agawam Junior High. Following that, she became the Vice-Principal at Paper Mill Elementary School. Prior to her time spent as a Assistant Principal at Dupont Middle School, Carrier was the principal at Fort Meadow Early Childhood Center in Westfield for four years.

With her lengthy educational background, Carrier is well-versed on what the essential duties are of a principal. The Westfield State graduate understands the administrative duties involved in budgeting and dealing with computer information software. Her prior experience with these tasks could be a benefit at Powder Mill.

“I’m not going to have to spend the time catching up,” said Carrier. “Which is often the struggle for a new principal.”

Carrier has worked extensively with the younger age groups and is comfortable with grades three through six, which is the grade level at Powder Mill School. Students change considerably during these years allowing Carrier the opportunity to deal with children at different developmental points.

“This kind of gives you the best of both worlds,” said Carrier. “It kind of like a nice little sweet spot.”

Now being the leader of a small school in Powder Mill, Carrier believes this experience will allow her to create more dialogue with students, parents, and staff.

“I think the small school will afford me more opportunities to build relationships,” said Carrier.

Having only started her new position on July 1, Carrier has been moving into her new office but knows that getting ready for the upcoming school year will be the main focus moving forward. One specific area that Carrier will need to hone in on will be technology and to make sure the students and staff are well-equipped with the best technology.

“Technology used to be this other thing, but now it’s embedded in everything we do,” said Carrier.

While people in education may enjoy the summers to take time off, Carrier is eager to start the school year with her new students and staff.

“Being in the school in the summer, it’s quiet, schools aren’t supposed to be quiet, I’m ready for students,” said Carrier. “I can’t wait to really start to get to know the students, and to know the staff better, building those relationships and building a community.”