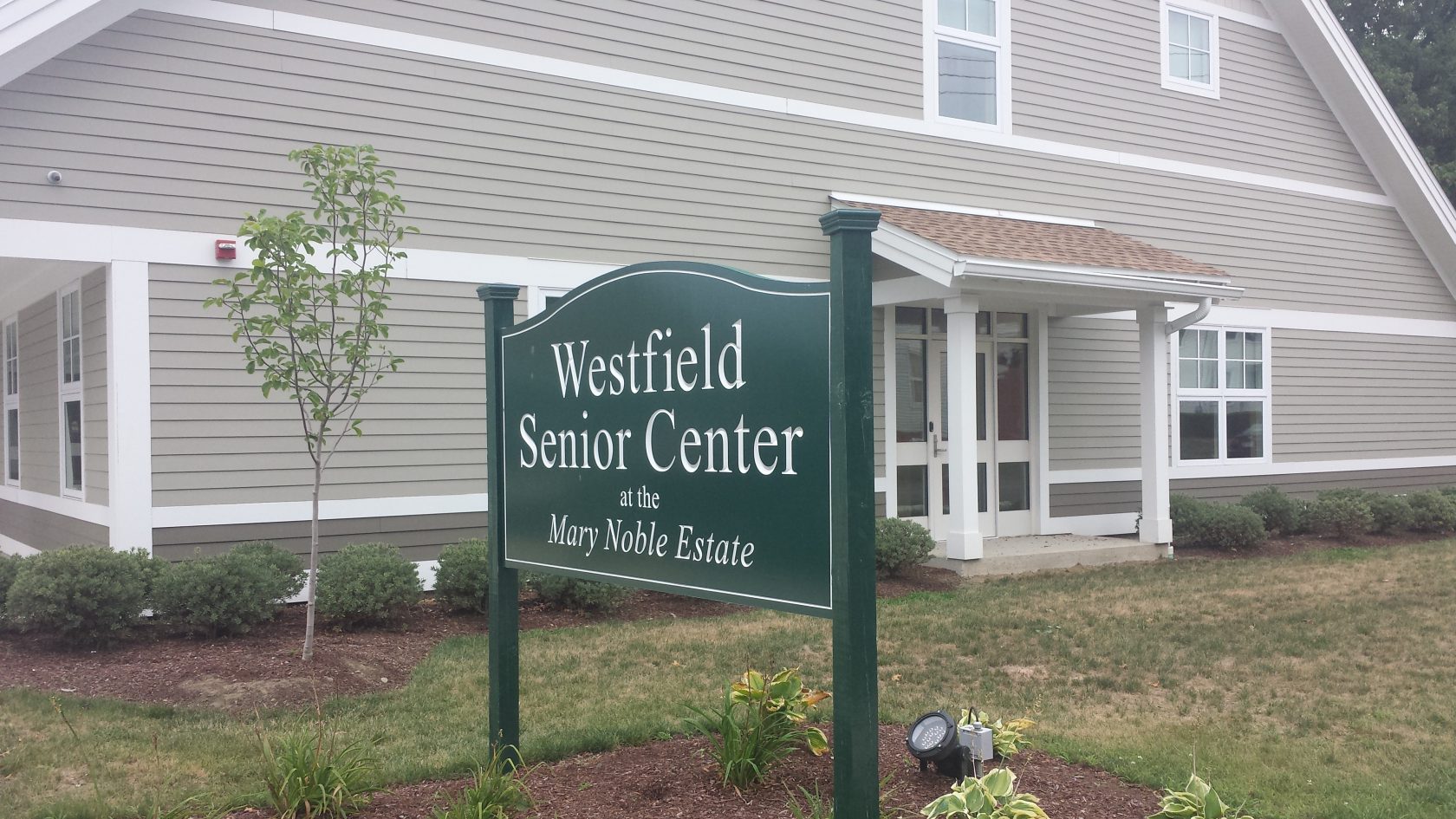 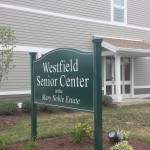 The Westfield Senior Center will be receiving new sliding glass doors thanks to a bequest. (THE WESTFIELD NEWS PHOTO)

WESTFIELD – The City Council approved an Airport Coronavirus Relief Grant from the Federal Aviation Administration for $57,152 at its meeting on April 15. Finance chair Ralph J. Figy asked for immediate consideration of the time sensitive grant, which has no city match. He said its purpose was to prepare and respond to the coronavirus.

Immediate consideration and approval was also given for a grant to the Fire Department from the Executive Office of Public Safety and Security for $11,929 for combustible gas and carbon dioxide meters for the safety of firefighters. This grant also had no city match.

Figy said current doors are too cumbersome and heavy for seniors to open, and the ADA button has been used so much, it is worn out. He said the $50,000 will purchase the doors, remove old doors and install the new doors.

“Doesn’t this seem like something the city should be budgeting for,” asked City Council President Brent B. Bean, II, adding that he was concerned to use a gift like that for building maintenance.

Figy said it could be a budget item, but to have it donated benefits all. He said they hope to have the doors installed by the time they open, and want to get started due to delays in ordering materials. “I agree 100 percent – gift donations should be used for services not building maintenance. The city should be taking care of its own buildings,” he added.

“We’re not talking about a maintenance issue, this is changing the doors to something more functional,” said Ward 5 Councilor John J. Beltrandi, III. Ward 6 Councilor William Onyski thanked the donor for donating $50,000 for seniors in the community, before the motion passed unanimously.

At-large Councilor Cindy C. Harris brought forward recommendations from the Personnel Action Committee for reappointments to city boards, which were all unanimously approved by the Council.

Daniel Smith was reappointed until Feb. 2023 on the Board of Registrars. Harris said Smith is a registered democrat, which meets the requirement of the board. He said he is a former teacher and director of Westfield Housing, with multiple degrees in higher education. He’s also served on the board of Westfield State. Harris said City Clerk Karen M. Fanion highly recommended the appointment.

“You don’t find people like that anymore. We owe a debt of gratitude to him and all of these people that give their time,” Beltrandi said.

Also appointed for a two-year term to the Board of Registrars was Linda Saltus. Harris said Saltus is a registered republican, who worked for 30 years in government, including under Gov. William Weld. She said the board is fortunate to have someone with her experience.

At-large Council Rick Sullivan agreed that Westfield is lucky to have such talented people.

The final reappointment presented was for Kerry Ann Kielbasa for a three-year term on the Council on Aging. Harris said Kielbasa has a passion for working with older adults and extensive experience in the field of aging, and also formerly served as the town of Granby’s human service director.

Harris quoted Council on Aging Director Tina Gorman, who called Kielbasa “phenomenal” as a member of the building committee for the senior center, and chair of the board’s strategic planning committee. She said the plan was adopted by the board in May 2020, and is the first step in applying for accreditation with the national Councils on Aging.

Figy said as liaison to the Senior Center he has witnessed Kielbasa in action, calling her “the real deal. We’re fortunate to have her on this board,” he said.