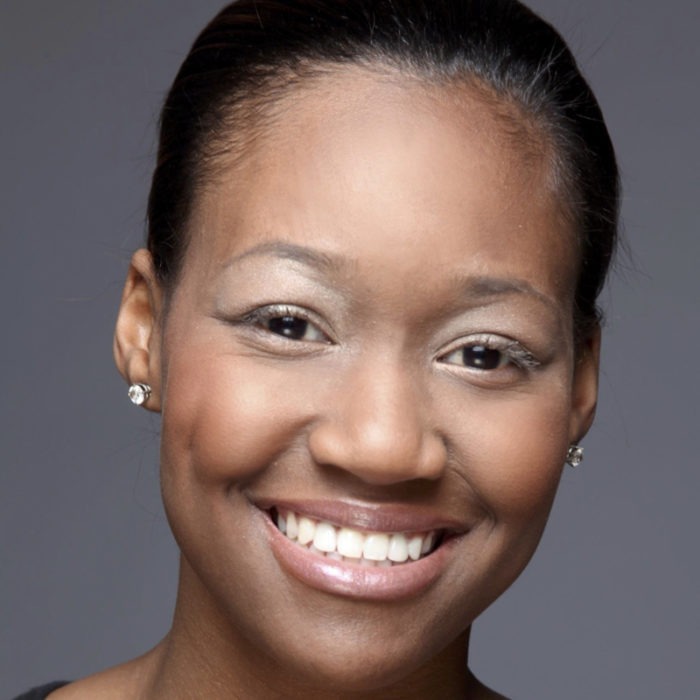 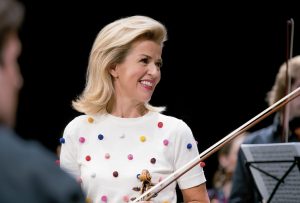 Tanglewood will present a summer season at the Koussevitsky Music Shed and surrounding lawn area from July 9-Aug.16 (popular artists performances will be announced later). All performances will be performed without intermission, and restrictions will be in place to limit the audience size under the shed and on the lawn, due to social distancing. Some of the program highlights include: The Boston Pops with an all-John Williams program (July 23); 2021 Festival of Contemporary Music (July 26), Boston Pops Maestro Keith Lockhart and John Williams conducting film music from Williams’ movies (Aug. 13). Some of the guest soloists include Anne-Sophie Mutter, Emmanuel Ax, Joshua Bell. For program details: www.tanglewood.org.

Barrington Stage Company has announced its 2021 season, including indoor and outdoor performances, featuring three world premiere plays and musicals. Who Could Ask For Anything More: The Songs of George Gershwin, conceived by Julianne Boyd and Darren R. Cohen; Boca, Jessica Provenz’s collection of short plays about seniors living it up and a third production will be staged outdoors under a tent at the BSC Production Center. Indoors on the Boyd-Quinson Mainstage (reconfigured for socially distanced seating), BSC will present Joseph Dougherty’s Chester Bailey starring Reed Birney and Ephraim Birney; Mark St. Germain’s Eleanor with Harriet Harris as Eleanor Roosevelt; and the world premieres of Alec Wilkonson’s Sister Sorry and the musical A Crossing, conceived by Joshua Bergasse and Mark St. Germain, with music and lyrics  by Zoe Samak. Bergasse directs and choreographs. BSC is the only area theatre, at this time, to announce indoor programming. Elizabeth Stanley, Broadway star of On The Town, and Jagged Little Pill, will perform in concert as well. Workshops and staged readings are also scheduled. For season details: www.barringtonstageco.org. 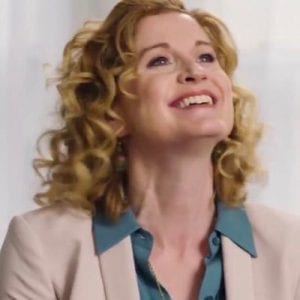 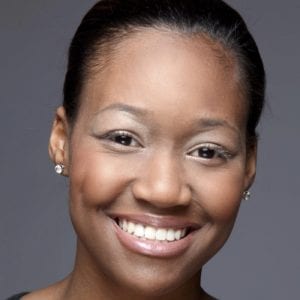 The Light, Loy A. Webb’s new play, directed by Colette Robert, will be streamed by WAM Theatre as part of its Fresh Takes series, April 25-May 2. A story of a relationship at risk, co-stars real-life couple Elle Borders and Brandon G. Green who will be portraying the characters of Genesis and Rashad right from their own living room. Borders and Green have recently been featured in plays at Boston’s Huntington Theatre. The Light is Webb’s first play. For details: www.wamtheatre.com. 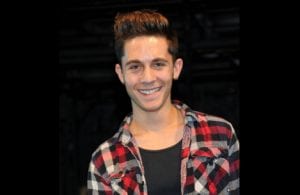 Reflections of Who’s Next, a 50th anniversary album celebration, live streams April 30-May 2, as a benefit for Berkshire Theatre Group, partnering with The Rock Project, who has combined some of the best rock voices of contemporary Broadway and an all-star band to commemorate the 50th Anniversary of The Who’s triple platinum album, track-by-track and note-for-note, in a live-streamed concert event. Michael Wartella, Berkshires native, star of last summer’s Godspell at BTG, and an alum of Broadway’s Wicked and Charlie and The Chocolate Factory stars. For details: www.berkshiretheatregroup.org. 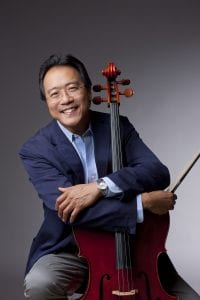 The Springfield Symphony Orchestra Spring Chamber Music Series introduces a second concert to its line-up, with streaming April 24-May 21. The program includes works by Mozart, Debussy, Beethoven, and Borodin’s String Quartet No. 2 (which may be familiar to those who know the Broadway musical Kismet). For details: www.springfieldsymphony.org.