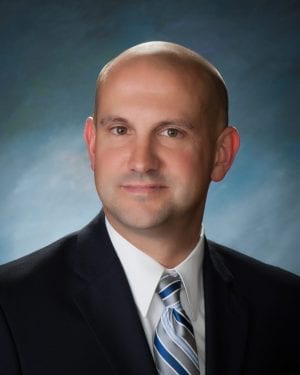 WESTFIELD – City Council President Brent B. Bean, II said the council meeting scheduled for March 19 is on, but not open to the public.
Subcommittees scheduled in advance of the meeting, such as Finance, Legislative & Ordinance and Personnel were canceled, in order to minimize exposure with the public. Instead, all items in subcommittees will move to the full council meeting for deliberation and a vote. “It’s really the only way to handle it,” Bean said. “There is no reason to put the public at risk.”
Bean said any new item presented by the Mayor’s office will be discussed individually, to see if it warrants immediate consideration.
He said people rely on a lot of items getting passed and moved through the process.
One example he gave is an appointment to the Law Department which is on Thursday’s agenda. “They need people to do the job,” he said.
“We are trying to work out the technical side in order to have public participation,” he said.
The meeting will be streamed live on Channel 15 and taped and posted for future viewing on the community tab at www.cityofwestfield.org.
Bean said the city is also looking into remote participation by councilors, which is not set up at this point.

“I hope people understand we need to work together on these issues,” he said. “The situation is moving fast, and changing every minute. We need to be flexible and accommodating with a lot of different things.”
Bean said department heads and city councilors are on a daily call led by Emergency Management Director Jim Wiggs.
Bean also said that City Hall will be closed on Friday, March 20 for deep cleaning.