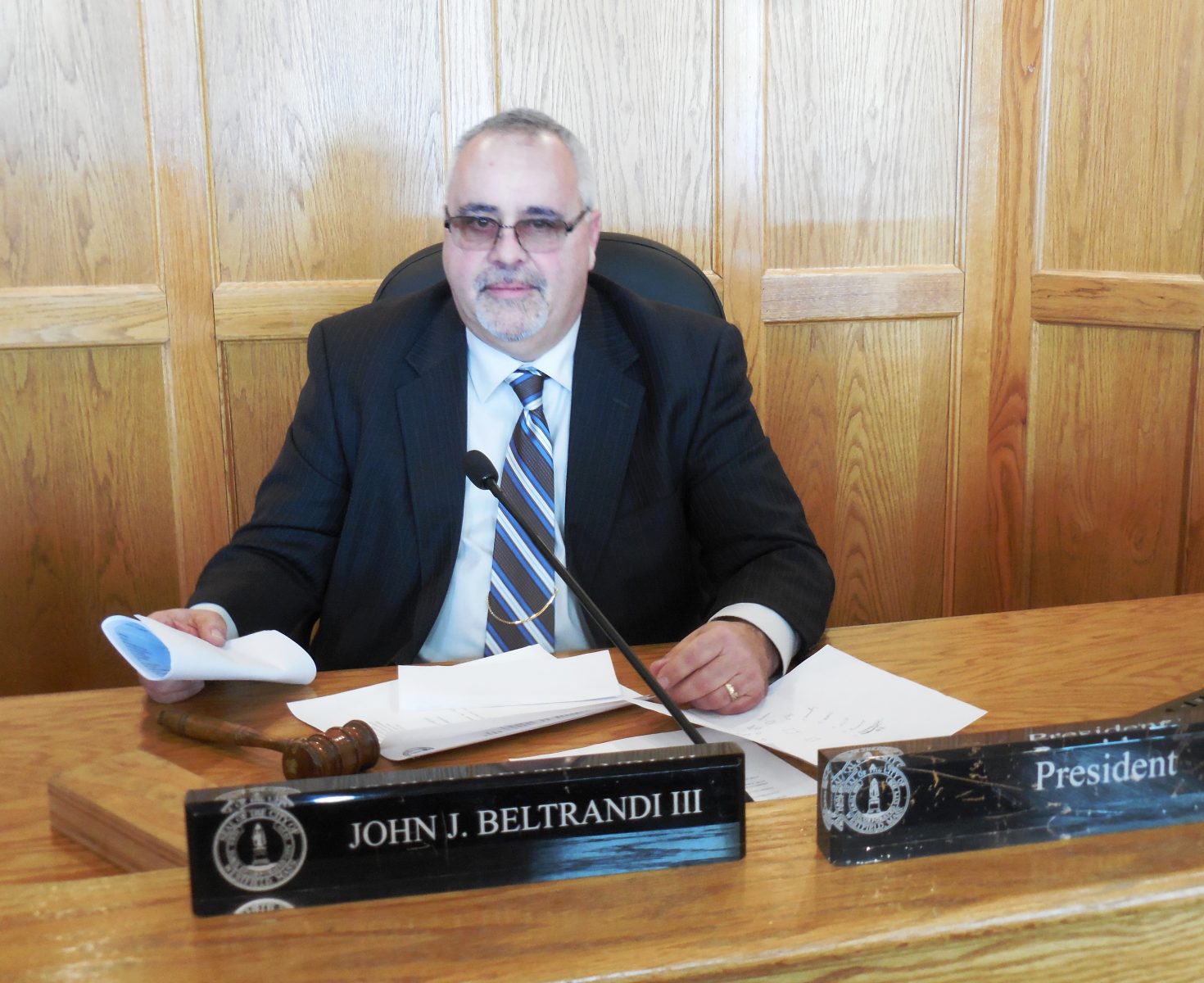 The City Council will meet Monday, Jan. 8, at 7 p.m., with communications from Mayor Brian Sullivan beginning at 6:30 p.m. in City Council chambers at City Hall. The meeting was rescheduled to Monday after Winter Storm Grayson froze much of the Northeast on Thursday forcing City Hall to close and subsequently a rescheduling of the City Council.

Among the items on the agenda are several from At-Large Councilor Dave Flaherty, as well as several appointments from Sullivan.

First, in “Communications from the Mayor,” Sullivan is expected to request the appointment or reappointment of several individuals in various capacities in the city. 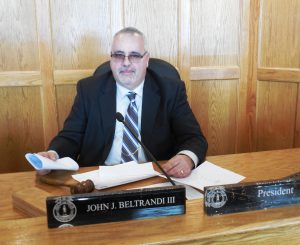 Also, John Bowen is expected to have an appointment submitted to become a full-time Planning Board member. He currently serves as an alternate and would take the place of Carl Vincent, who previously resigned.

Then, there is a submission expected to appoint Peter Cowles, Jr., to the position of Media Systems Specialist, which is a new position within the city.

Sullivan is also expected to request an immediate consideration and acceptance for a little over $19,000 from Westfield Gas and Electric as an incentive payment. The money, according to Sullivan, is related to green initiatives being done at Westfield High School, North Middle School and the Twiss Street repair garage, to replace lighting.

Sullivan is also expected to submit a resolution related to a development agreement for the traffic light installation project on Springfield Road in front of the Shortstop Bar and Grill. This will “allow us to move forward with the Route 20 project,” he said.

Then, in “Unfinished Business,” the City Council is expected to perform its second reading and final passage related to an ordinance correcting their salaries, according to At-Large Councilor and new City Council President John J. Beltrandi, III.

Finally, in “Motions, Orders or Resolutions,” several motions are expected to come forward from city councilors.

First, from Flaherty and Ward Five Councilor Andrew K. Surprise, a motion is expected to “establish a Special Purpose Stabilization Fund” that would utilize revenues collected from the city’s Local Option Meals Tax and Room Occupancy Tax and dedicate them to road and sidewalk maintenance and repair.

Then, another motion from Flaherty is expected that would request internet browsing access be enabled on the computers city councilors use during meetings.

“The computers that we have sitting in front of us don’t allow us to do that,” Beltrandi said.

“It’s just something that was never included in the system, really no reason why. Now it just needs to get to that next level,” Beltrandi said.

Another motion expected from Flaherty is for a request of an updated Excel spreadsheet of the city’s Capital Plan. The motion has a target date of the first City Council meeting in March.

Also, Flaherty is expected to request an edit to the rules of the City Council to regularly schedule the meetings of Legislative and Ordinance, Finance and Personnel Action Committees, as to reduce potential scheduling conflicts.

Beltrandi said that those three committees are among the most active, and “if those meetings are overlapping it doesn’t give councilors a chance” to give input at those meetings.

“I want to see these committees do a lot more work than they have in the past, resolve issues before they get to the floor,” Beltrandi said.

Also from Flaherty, another motion is expected that would ask the Charter and Rules Committee of the City Council to review the current city council rules, as well as collect edits and suggestions.

“I think one of the things we struggle with is the ability to do it financially. Get it to a point where we can do it and it makes sense,” Beltrandi said. “I think it needs to be done.”