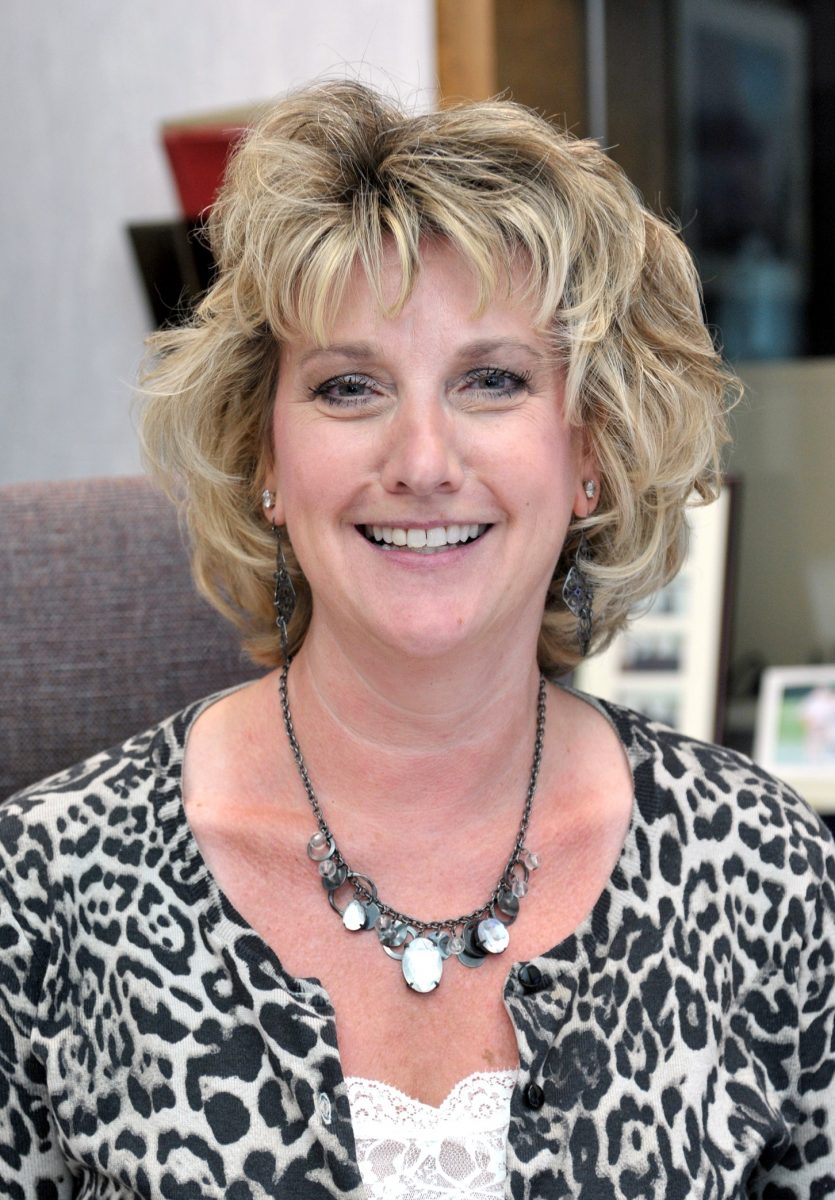 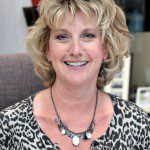 WESTFIELD – The City Council March 19 voted on one polling location for the March 31 Special Senate Election, however, the Senate could vote on Monday to postpone the election.

“We are watching, very closely, what the Legislature is doing……they are supposed to vote on Monday to postpone the Special State Election, but there is no guarantee at this point,” City Clerk Karen M. Fanion said following the meeting, which was closed to the public and several councilors participated remotely.
Fanion had petitioned the Council to hold one polling location for the Special State Election, which will be at the Westfield Middle School if the election goes forward. Republican John F.  Cain of Southwick and Westfield Democrat John C. Velis are the only candidates on the Special Senate Election ballot for the Second Hampden and Hampshire District seat, formerly held by Westfield Mayor Donald F. Humason, Jr.
During the discussion, Ward 6 Councilor William Onyski said the city thought it best to centralize voting, instead of spreading it out among half a dozen schools.
At-large Councilor Dan Allie expressed concern about having the whole city come to one location. “These wards are huge. We might have a log jam,” Allie said, suggesting that a location in each of the north and south ends of the city might be better.
“I agree with you, but we’re dealing with right here and right now,” Onyski said.
During public participation, which had been opened up to phone or email, Fanion read an email received by resident Gabriella Michaliszyn objecting to the petition.
“A single location of voting, which is on the posted agenda, clearly would not be acceptable with the current state of health. If you need poll workers, a training may be warranted, since many of the usual workers seem to be in the ‘at risk’ category,” Michaliszyn said, offering to volunteer herself.
Speaking from his remote location, Ward 2 Councilor Ralph J. Figy said that effective next week, all buildings will be locked with no access.
Fanion said that Joseph Rouse, director of the Board of Health, had approved the plan for the one voting location. She also said there is no early voting allowed for this election, although residents may vote by absentee ballot, an application for which is available on the city website at www.cityofwestfield.org.
The Council then voted to approve the plan.
After the meeting, Fanion said the city has received information from Michelle K. Tassinari, director and legal counsel of the state elections division, about the vote to delay both the Special Senate Election and upcoming municipal elections, along with the following statement from Senate President Karen Spilka:
“The ability to hold elections is fundamental to the continued functioning of our democracy. We are also aware that we must protect the health and safety of the public during this unprecedented global pandemic. As such, the Senate has determined that moving forward with traditional elections at this time would put our voters, election workers, volunteers and others in our cities and towns at excessive risk.
“The Senate will therefore take action on Monday to give cities and towns needed flexibility to address this situation, including temporarily postponing municipal elections. It will also ensure that there are robust mail and absentee voting options and protections to maximize voter participation when elections do occur.
“We are also working with stakeholders to postpone certain special Senate state elections previously scheduled for March 31, 2020. As with postponed municipal elections, we would allow for voters to vote with an absentee ballot or via a mail-in option due to the COVID-19 state of emergency. This is not a decision we take lightly as we seek to balance the need for representation for our legislative districts with the very real risks to our residents.”