WESTFIELD – On April 16, the City Council voted to apply the $1,350,917 settlement funds received in December 2019 from the United States Air Force for costs incurred related to the treatment of contaminated water sources towards a portion of the $13 million water bond passed in 2018.
Finance subcommittee chair Ralph J. Figy said the vote was requested by Treasurer Matthew Barnes, who has moved up the timetable for the next bond sale.
Barnes said the proceeds, which were received on Dec. 2, had been put in a separate bank account to track the funds. He said he has been working with a bond advisor who advised him to move up the bond sale to the end of May rather than June, due to the market.
“I thought it would be better to move it forward then wait to see whether it would be approved or not,” Barnes said about the request to the council.
Barnes said the outstanding bond needs to be renewed by June, and he would put these proceeds against the note to reduce the amount. 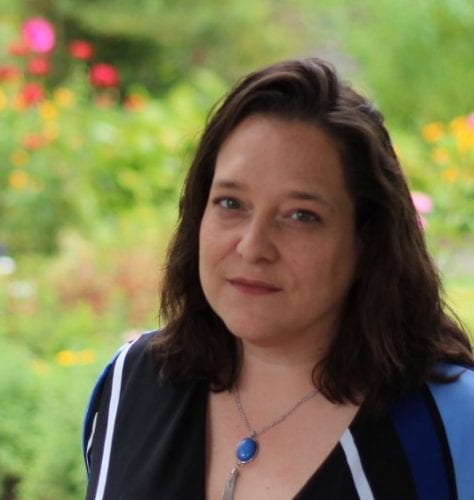 At-large Councilor Kristen Mello thanked Mayor Donald F. Humason Jr., the Law Department, former Mayor Brian P. Sullivan, Senators Richard Neal, Ed Markey and Elizabeth Warren, New York Sen. Kirsten Gillibrand and former Councilor Andrew K. Surprise for their work on the reimbursement and directing the money where it needs to go. “Thanks to everyone who had a hand in it,” Mello said.
The vote to apply the funding to the water bond was unanimous.
Other positive votes taken at the April 16 council meeting included the second reading and final passage of a zoning amendment giving the Building Inspector broader authority to include site grading information as part of the building permit process.
“This came through as a recommendation from Planning Board, is widely supported in the building trades, and went through a public hearing with no opposition,” said At-large Councilor Dave Flaherty, chair of the Zoning Planning and Development subcommittee before the unanimous vote was taken
Ward 5 Councilor John J. Beltrandi III thanked everyone for their work on the amendment. “The Planning Board and Building Department put a lot of effort into this. It’s a long time coming, and a good thing. Thank everybody for their help,” he said.
A second reading and final passage was also taken for a zoning amendment submitted by the Planning Board to strengthen marijuana regulations by required a special permit if an establishment is located within 500 feet of a park.
Flaherty said the item was amended in ZPD to include the phrase that the Columbia Greenway Rail Trail is a park, contradicting an opinion from the city’s Law Department.
In other business, renewals for junk licenses were also passed for a number of businesses. Beltrandi, who chairs the License committee, said they were annual renewals that he wanted to see passed, in order not to hold up anyone. “We checked everything, and everything is in line,” he said.