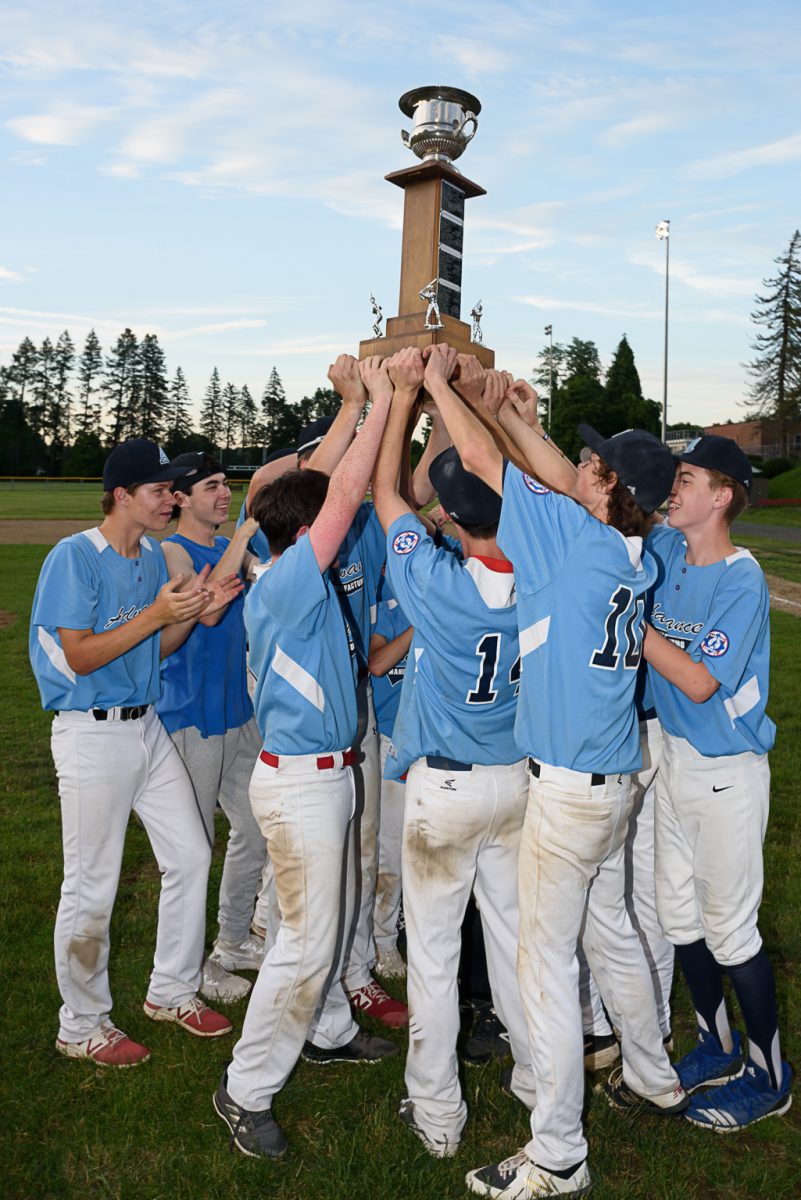 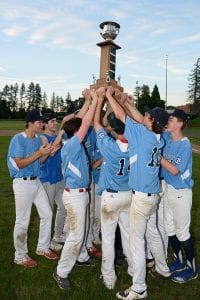 WESTFIELD – The stars are about to align on the city’s field of dreams.
On Tuesday, the Greater Westfield Babe Ruth Baseball League’s Dan Welch City Cup playoffs will begin. Advance Manufacturing, Batter’s Box, Berkshire Insurance, Cortina Tile, ITI, and Westfield Bank will vie for the coveted championship trophy. Advance Manufacturing is the defending 2019 champion.
The double-elimination tournament will begin with a double header Tues., Aug. 18 at Bullens Field. The fourth and fifth seeds will battle at 5:15 p.m., followed by the third and sixth seeds at 8 p.m.
The top two seeds will receive a bye.
On Thursday, the tournament’s overall No. 1 seed will host the winner of Game 1 at 8 p.m. The No. 2 seed will play the winner of Game 2 at 5:15 p.m.
Games will continued throughout the weekend and the following week until a winner is crowned either on Aug. 27 (if undefeated) or Aug. 28.