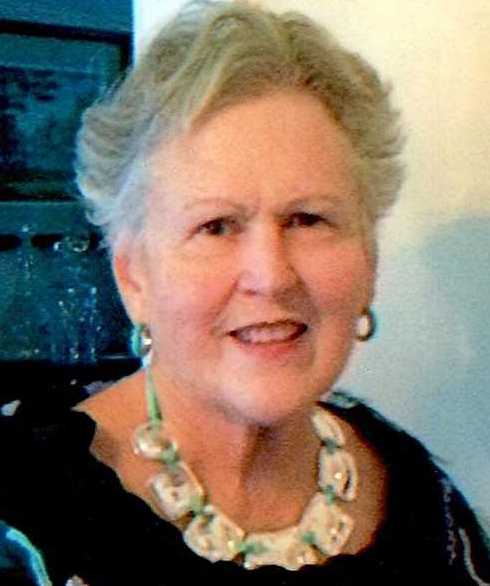 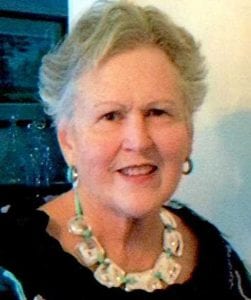 WESTFIELD- Members of the city government and Westfield Gas and Electric are mourning the loss of Jane Wensley, a member of the Municipal Light Board and an active member of the Westfield community.

Jane, who was 71, moved to Westfield with her late husband, Robert Pawson Wensley, in 1973 after spending much of her life in the south. She was immediately active in civic affairs and made an impact on every person in Westfield she interacted with.

“I met Jane many years ago prior to either of us getting involved with elected offices. She was a very dedicated Westfield resident and I know she did a lot of homework to get to know how the Gas and Electric worked and how to make it most beneficial for City of Westfield,” said Mayor Brian Sullivan, “She was a very classy lady, and always had a nice Hello for you when you saw her at local functions. The City has lost yet another passionate and respected Westfield Citizen, and she will be missed by all that knew her.”

“Jane was very special, and her passing is a great loss to all she touched.  At MLB meetings she was a strong representative of her Ward 3 constituents, politely yet firmly stating and defending her position on the many topics which were discussed,” said Tony Contrino, General Manager of Westfield Gas & Electric, “Throughout the community she displayed the southern charm she always personified, enthusiastically greeting others with her beautiful smile and a warm hug, and one couldn’t help but feel welcome and drawn to her.”

Robert Sacco, Chairman of the Municipal Light Board, said, “It was a pleasure serving with Jane and getting to know her.  She was an independent voice who will be sorely missed.”

Originally from Alabama, Jane was known for her fandom of the Crimson Tide. She attended the University of Alabama before moving to New England.

“Jane was her own woman and it was my pleasure to be a friend and fellow commissioner with her.  She possessed a quality of instant friendship and will purely be missed.  She was truly dedicated to her Alabama sports teams which was always a lighter side of her,” said Francis Liptak, the Ward 4 representative of the Municipal Light Board.

Ray Rivera, representative of Ward 2 for the Municipal Light Board, said, “Jane was a kind and caring person who took her position as commissioner seriously. She always put the interest of the rate payer first and was a champion for the City of Westfield. I am blessed to have known her – she will be truly missed.”

“Jane was an extremely vibrant person whose great outlook on life automatically transferred itself to those she came in contact with,” said Howard.

A funeral for Jane will be held this Friday at noon with visiting hours beginning at 9:30 a.m. at the Church of Atonement on Court Street.