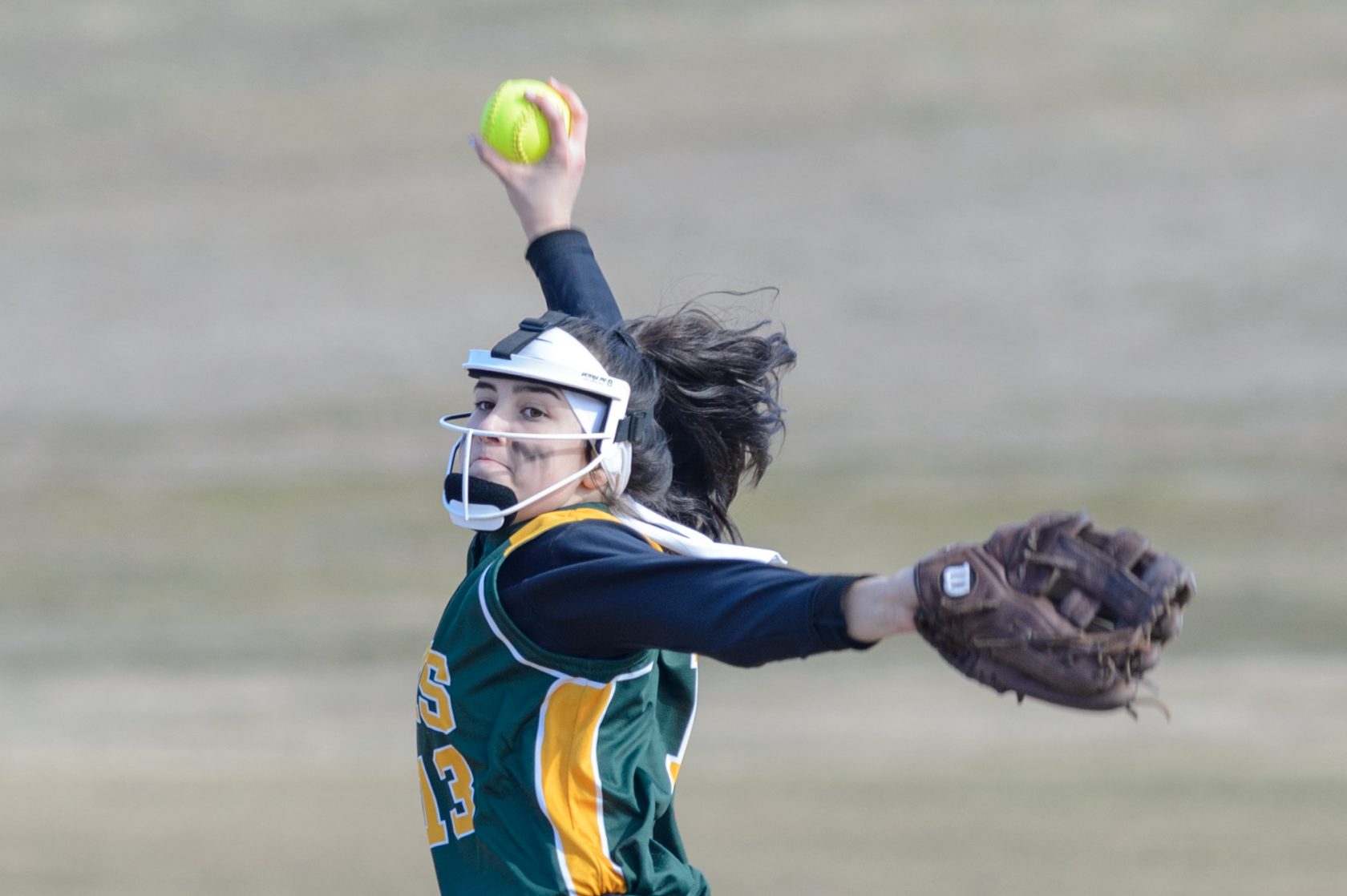 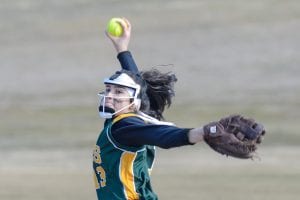 The regular season is drawing to a close for some local sports teams, but not before they could leave their mark.

SOFTBALL
Hough, Rams clinch title
Southwick 8, Central 5
Southwick built a three-run lead through the game’s first three innings, and held off Central to clinch a league title Thursday.
Sarah Hough allowed five runs on six hits and two walks, while striking out six batters in seven complete innings. Hough also went 3-for-4 with a double to lead the Rams at the plate.
Southwick’s Brittany Penland and Sydney Gorman each finished 2-for-3.